What is the most racist portion of the US?

I am going to use this map to divide up the areas. 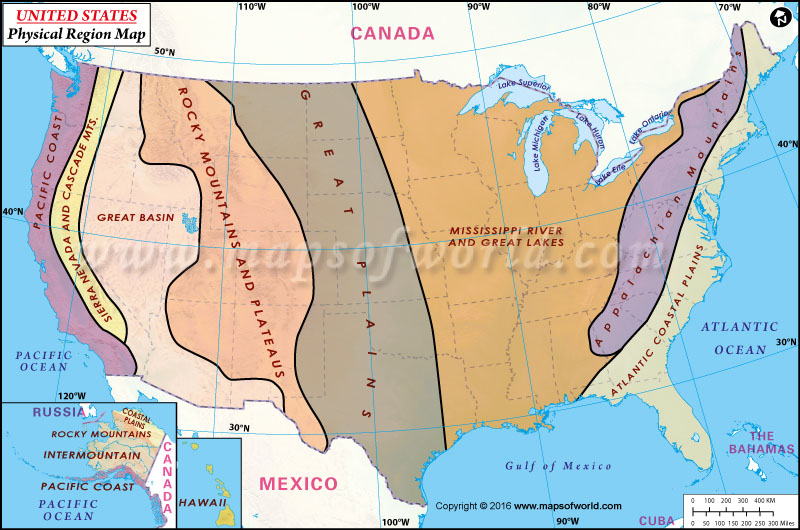 alaska, 'cause they only put white snow on the pictures i've seen of it, never black snow, and thats racist

I don't think there's really a good answer to this. Racists are everywhere. The stereotype of course is that the south is full of backwards racist hicks and KKK members, but I'm not sure that there are really more racists in the south than there are in other parts of the country.
R

rivrrat said:
Racist against whom? Just racists in general?
Click to expand...


Yes, all forms of racism.

I'm still trying to come to grips with the placement of Louisiana in the Southwest.

Considering my own location, if I were to create a map Utah would be in the southeast.
Last edited: Jul 6, 2010

I don't respect you.

Location
I love your hate.

NM is the rocky region AZ is the pacific?

That IS the southwest....


the breakdown is retarded.

Racism was equally prevalent in all of these areas - but *who* displayed it changed, and how they displayed it. . . and my view is based only on things I've seen and heard which would be undeniably racist (disparaging remarks about race, differential treatment in the workplace - things like this)

Where are white people openly racist? I don't know - I think they're LESS open about it - but does that mean they aren't racist? No, that just means they keep it to theirselves more *if* they are racist.
R

megaprogman said:
Yes, all forms of racism.
Click to expand...


Guess I have to go with California, since it's the most populous. Especially populated with liberals who are generally fairly racist at least with regards to institutionalizing racism.

Wait, wait, wait....I cannot vote in this poll because there's no "racism is everywhere" option.

Mellie said:
Wait, wait, wait....I cannot vote in this poll because there's no "racism is everywhere" option.
Click to expand...


I did that on purpose, unless you think racism is everywhere in exactly equal amounts.

megaprogman said:
I did that on purpose, unless you think racism is everywhere in exactly equal amounts.
Click to expand...


I can't really know since I haven't spent significant amounts of time in each section of the United States. I'm not sure anyone can answer this question.

Don't really think its possible to say which section is "most" racist. Every segment of the country has sections that are racist in one such manner or another and I don't think there's a particular area where its "the most". "The most" is rather subjective as well. For example, you could have a place where most people aren't racist but the ones that are are your full blown obvious racists where as another place could be where everyone has that slight tinge of constant racism going on but there's few of the big in your face types.

I live in the Southeast, but grew up in the midwest and worked in the southwest. I've spent a considerable amount of time in the northeast, midwest, south, southwest, and california. I think that of all the places I've been, the northeast (philly, New Jersey, Pittsburgh) were the worst.

I remember Howard Dean coming to my town and lecturing people here about gods, guns and race. Pretty ****ing easy to lecture other people about race when your state is 99.9% white. It's easy to get along when everyone is from the same culture.
J

I do not know if any area or region of the US is more racist than any other region, so unable to answer the posters question.
Now if you had asked what do I believe is the most racist grouping, that I could answer.

White snow is better than Yellow snow any day.

I don't think anyone could answer this question and actually know the right answer. I'm willing to bet some would assume the south is most racist, though that is likely because of the racist past of the south... but that doesn't mean they are more racist now than any other place in the U.S.

I'm not going to vote since I simply do not know and am not interested in stereotyping any one area. Racists are everywhere, and unless they are dressed like the KKK or in Nazi outfits, or are outspoken about their racism, it is very difficult to even know who really is a racist.

Any place where South Carolina is.

Unless I lived an equal amount of time in every area of the US, and a decent length of time as well, I would have no way of knowing.

As I've mainly lived in only two states, and not traveled much even inside those states, there's no way I would know this.

That being said, I would venture a guess that racism is, on average, fairly equal all over the country.

Probably all evens out.

If someone encounters a pocket of it, they may extend that to the whole area, or state.

But such is likely not the case.

Of the regions I've spent a reasonable amount of time in, I'd say the Great Lakes region. I lived in Ohio for over two decades, and nowhere I've ever been anywhere in the Deep South can hold a candle to the kind of hardcore racism in rural Ohio.

Racism certainly exists here in the DC area too, but it's a completely different kind of racism. It's the kind of racism you see in movies like Crash, whereas racism in Ohio is the more traditional, redneck kind.
Last edited: Jul 6, 2010
You must log in or register to reply here.
Share:
Facebook Twitter Reddit WhatsApp Share Link
Top Bottom