Every day I sit and wonder, how did the republican party get to where they are today, full of hatred and anger with talk of killing democrats?

Hard to pack this much stupid into a single thread but you libs got it done. Bravo.
N

Exactly. But you forgot Fox. They were all birthed at the same time.
Really, it took a long time of this day to day hate and fiction for them to get a nutter elected.

I don't even recognize the party anymore. They are filled with hate, anger, paranoia, and an utter contempt for this great country. Just like Trump.
Click to expand...

No, thats just you projecting. No one can match the hate and anger that spews from every post you type.

noonereal said:
Exactly. But you forgot Fox. They were all birthed at the same time.
Really, it took a long time of this day to day hate and fiction for them to get a nutter elected.
Click to expand...

And Trump was the dream candidate for which they had been primed for twenty years! Hateful, stupid, racist, full of lies, never knew what he was talking about, and appealing to the lowest common denominator of intelligence and culture. Their perfect candidate,
N

Indeed, culturally and intellectually illiterate. And his follows love this yet do not realize this.
The love comes from living in the same banal state of unawareness.

Fletch said:
No, thats just you projecting. No one can match the hate and anger that spews from every post you type.
Click to expand...

Your posts suck. Did anyone ever tell you that?

tres borrachos said:
Your posts suck. Did anyone ever tell you that?
Click to expand...

I think you and I are not alone.

tres borrachos said:
I think you and I are not alone.
Click to expand...

bongsaway said:
Killing your opposition, literally, murder. How is this talk even tolerated? You folks on the right tell us about your great patriotism while you're beating the hell out of cops on the steps of the capitol building for god's sake. Every day on here it is one complaint after another, nothing good to say about america, every single day. They offer us nothing but their desire to rule.

If you plan on voting republican, what is it you are voting for? The dems in the first year and a half have gotten much accomplished even with the gop fighting them every step of the way. All the doom and gloom the donald predicted will happen if the dems get into power....we're still waiting.
Click to expand...

Projection dabbled in hate, nothing more.

How long is now?

bongsaway said:
Let's be honest, it's not just them it is also the republican politicians themselves. Agnew's vitriol was epic long before trump, nixon had his enemies list, reagan taught the base to not trust the government, the government was the problem. W lied us into a war and crashed the economy and then they inflicted trump on us. The gop has been rotten to the core for a long time in my opinion and now they don't even try hiding it.
Click to expand...

Both parties can be tainted with that same brush however the Republicans are the worst of the two.

Can someone tell me what they stand for?

I know every detail of what they hate, but what do they want....for the country?

They are against helping Ukraine against Russia. What's they're alternative, align with Putin?
No answer
They are against more spending to boost jobs, increase workers educations and infrastructure...what's they're plan for the economy other than 'elect Trump, it worked last time"

They are pro anything Trump. But what does he stand for after whining about his victim hood?

Truth? With the right resources I'd be forming the American Independent Party, AIM. They would run in state, Senate and House elections aiming (pardon the pun) to grab the ballance of power in congress. I figure you'd need 5 or 6 seats in the house, and as few as two in the senate.

My way is better.

True, true. But we just can't wait to give it back.

We Live In Societies

Hamish Howl said:
My way is better.
Click to expand...

It's all the same to them. They would call my idea communism.

Peacenik said:
It's all the same to them. They would call my idea communism.
Click to expand...

So why not torque 'em up?

Queen Margo said:
Sitting around here hate chatting with a like minded group is rather KKK ish, don't you think?
Click to expand...

No. The KKK started as the “police” that would capture runaway slaves and put them back where they “belonged.”

How long is now?

brianpatrick said:
No. The KKK started as the “police” that would capture runaway slaves and put them back where they “belonged.”

I were I'd try a little harder for actual facts: 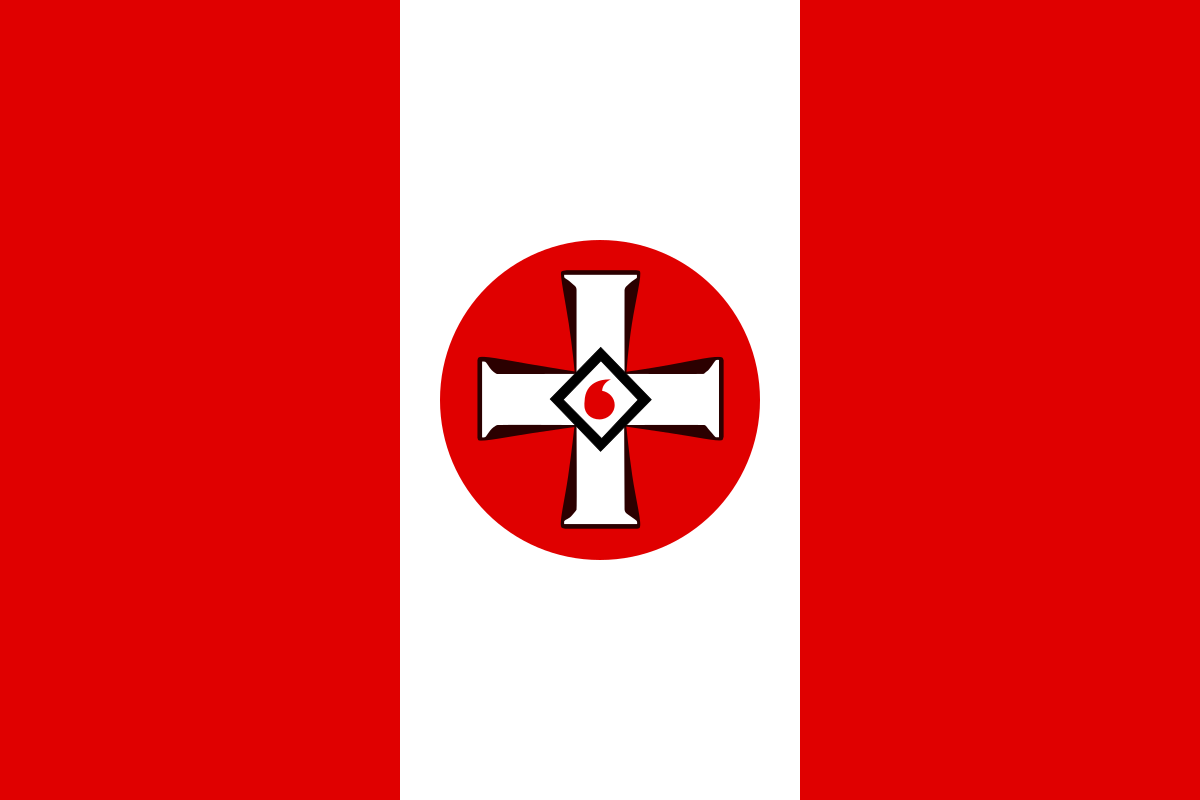 "It started as a fraternal social club inspired at least in part by the then largely defunct Sons of Malta. It borrowed parts of the initiation ceremony from that group, with the same purpose: "ludicrous initiations, the baffling of public curiosity, and the amusement for members were the only objects of the Klan", according to Albert Stevens in 1907....."

"Although there was little organizational structure above the local level, similar groups rose across the South and adopted the same name and methods.[clarification needed][73] Klan groups spread throughout the South as an insurgent movement promoting resistance and white supremacy during the Reconstruction Era. For example, Confederate veteran John W. Morton founded a chapter in Nashville, Tennessee.[74] As a secret vigilante group, the Klan targeted freedmen and their allies; it sought to restore white supremacy by threats and violence, including murder. "They targeted white Northern leaders, Southern sympathizers and politically active Blacks."[75] In 1870 and 1871, the federal government passed the Enforcement Acts, which were intended to prosecute and suppress Klan crimes."

brianpatrick said:
No. The KKK started as the “police” that would capture runaway slaves and put them back where they “belonged.”

OH, I beg to differ on the analogy.
KKK types sit around in private areas with sheets (masks) to protect their identity to spew hatred. Starting a thread for like minded people who sit around and spew hate towards Trump supporters hiding behind a silly avatar is just about the same in my opinion.
N

Queen Margo said:
hiding behind a silly avatar is just about the same in my opinion.
Click to expand...

but you would never guess how or queen of what!
Q

I also am not the one starting threads to spew hate about anyone. You forgot to add the rest of my comment of course!

tres borrachos said:
Your posts suck. Did anyone ever tell you that?
Click to expand...

You didn't finish typing your thoughts after that comma. Maybe Svetlana needs to proofread your posts so they make sense, or even pass 2nd grade spelling and grammar.
Q

Hamish Howl said:
So why not torque 'em up?
Click to expand...