World's Top Leftist Sacrifices British Pensioners for his own Glory!

So much for the carin' an' sharin' politically-correct Left!
(As usual.)

To pacify the US public after an oil spill, Barack Obama launched a stinging attack on the oil company responsible, BP, even though the oil platform involved is maintained by an American concern.

Showing up his ignoble side, the most powerful Red in the West says he intends to 'kick the ass' of the company's chairman. His remarks against what he misleadingly called 'British Petroleum' has crashed it's value by £50 billion on the stock market and put pensions in jeopardy, an attack which included the lie that the oil spill was the worst in the world's history.

The largest single firm on our stock market has unfairly copped the criticism for many reasons. First, the oil rig's owner, Transocean, plus fellow sub-contractors Halliburton have escaped criticism by the unbiased ol' Pres. Next, to quote the letter to him by the Chairman of the Royal Sun Alliance, the lack of condemnation for the US banks crisis has not seen 'the same personalised response in or from countries like the US. A case of double standards?'


Next, O-Barmy's own inane self interest comes into play. In a knee-jerk to many in the US scornful of George Bush's apparent slowness in reaction to Hurricane Katrina, Mr. Hope lets fly with all guns blazing with his flurry of put-downs. And he's also got to shout as loud as he can because he's apparently not much cop at actually running the place:

Lord Tebbitt says Obama's threat to punish BP is 'despicable', adding 'The whole might of American wealth and technology is displayed as utterly unable to deal with the disastrous spill - so what more natural than a crude, bigoted, xenophobic display of partisan political presidential petulance against a multinational company?'

Blaming a filthy foreign capitalist to save his own reputation and bolster his dogma! Interesting to see Obama's youthful communist training and shoulder-rubbing has come in handy again!

Express.co.uk - Home of the Daily and Sunday Express | UK News :: Barack Obama is killing all our pensions


YouTube - Obama Communist Flag In Office! - The toxic drones are in on the act too! Pro-oppression from the Peace And Love brigade.... Nice!

Republic_Of_Public said:
To pacify the US public after an oil spill, Barack Obama launched a stinging attack on the oil company responsible, BP, even though the oil platform involved is maintained by an American concern --
Click to expand...


You'd get a good idea of what Obama is facing from his own citizens in the reaction that you'd get to this thread if you posted it in the breaking news forum..

Anyhow, few things spring to mind
1) why should he have any concern over UK companies and pensioners? He's President of the USA - not of the UK.
2) 30%+ of BP is owned by US concerns so punishing BP also punishes the US
3) if any lawsuit ignored the American companies involved in the disaster and made BP solely responsible (which US newspapers seem to be doing) - I'm pretty certain the 4th biggest oil company in the world could afford some pretty good lawyers who'd point that out in any court case.

I hate it when people talk about Obama like - Obama pledges to punish, or, Obama's decision to do this or that. Like this cat has the weight to step off his X on the floor. (X meaning, the point on the stage where the extra has to stand)

The 'Bilderbergers' are treated with the same kind of scepticism as the Masons - a secretive club of powerful people undemocratically engineering some kind of New Order for all we know.


(The decision to create the European 'Federal' Dictatorstate was made at one meeting. That certainly bodes ill for it in my estimation: http://www.theinsider.org/news/article.asp?id=0369)


As politicians become ever more cut off from the People, especially when Political Correctness enforces its dominating grip, more people could become amenable to the idea of a shadowy organisation pulling all the strings and directing each nation's political Establishment. Indeed, the last true political ideology of goverment was of Margaret Thatcher.


It may lack a 'Godfather', but a group of the world's leading bankers and statesmen cooking up God knows what between themselves outside the usual democratic frameworks is at least iffy and at most tyrannical. Still, some links proving Obama's some kind of puppet from your own hand would be nice Jail Com.
Last edited: Jun 12, 2010

'Big guy' Obama talks of putting the boot in:


Tough talk from the President and his team – promising to keep the 'boot on the neck' of BP – helped accelerate a steep fall in BP's shares, which hit 14-year lows on Wednesday, triggering investors' concern over the company's viability.
Click to expand...

He won't appeal to the rough lads in the ghetto coming out with more aggressive-sounding threats. (Will he...?) So much for leftists rising above stereotypes, especially as he only denounced his paranoid racist church when he wanted to win true national favour!


From Dreams of My Father: “I ceased to advertise my mother’s race at the age of 12 or 13, when I began to suspect that by doing so I was ingratiating myself to whites.”

From Dreams of My Father: “I found a solace in nursing a pervasive sense of grievance and animosity against my mother’s race.”

From Dreams of My Father: “There was something about him that made me wary, a little too sure of himself, maybe. And white.”

From Dreams of My Father: “It remained necessary to prove which side you were on, to show your loyalty to the black masses, to strike out and name names.”

From Dreams of My Father: “I never emulate white men and brown men whose fates didn’t speak to my own. It was into my father’s image, the black man, son of Africa, that I’d packed all the attributes I sought in myself, the attributes of Martin and Malcolm, DuBois and Mandela.”

From Audacity of Hope: “I will stand with the Muslims should the political winds shift in an ugly direction.”
Click to expand...

Republic_Of_Public said:
some links proving Obama's some kind of puppet from your own hand would be nice Jail Com.
Click to expand...

That's a tall order pal. Because the game got alot more clever in the past 20 years. I'll let you know how I work - with the data I deal with and I've been doing this a long time now, there is a pattern that becomes more noticable over time which is the more responsible (probably not the right word but it'll make my point) an individual is, or big his gun is, can be donoted by the number of involvements with clandestine orgs or known rogue corps, strategy groups and or personal history. Now with Obama and I've done him, there's not a picking on him and thats ideal (for them) because the guy on that X has to appear relatively or completely squeaky. They're more sophisticated now, he was an absolutely master-stroke of a choice. In that, it caught everyone off guard simply because there was a man with a different colour skin entering into a position of 'power'. I'll not get into specifics, but his cv and his record tells us what he is, and it's probably polite to inject 'in my opinion' here, which is a a very slick and very skilled wall street law man. He's a salesman more precisely. He's designed to sell our mind a point of view. It's deceptive to accurately pin-point the stronger associations over the weaker, but from the money train and also judging by how certain events have been managed (and I'd draw particular reference to Haiiti I think), we've got the same public relations front power-broking as the Bush / Clinton / Bush admin. And so, a more appropriate ONE particular person operating The White House would be Brzezinski. This is the money train. Tarplay is always a reliable thread into the maze and will go into more detail than myself :

It's all the same ars=ehole crones. And point 04:26 of part 1 of that doc is probably a better picture of the actual president of America.

So yes I've got very little :

There was information connecting him with I think it was Alpha Chi, but on cross-referencing (and my sources have to be very precise and reliable in multitude) I couldn't make it stick sufficiently. (Alpha Chi is ritualistic occult free-masonry). But I would probably pick the tele-prompt panick :

That video made very sad viewing for me. The media. What they make you concentrate on. What qualifies as news. Makes me very sad.

It's all about appearence first, numbers second.

Again 'in my opinion' it's the position thats important. It's the ability to sign documents under that position that was the prize, as before.

Which of course in turn sends you further up the ladder through Rand. But it's always the ritualistic relationships that provide more ability to gather direction for an individuals allegience. once you've got someone marked as in the instance of Brzezinski - 'Order of the White Eagle' and similar cos it's all roughly the same ethos, then you get a better reflection of where their most important allegiences lie and ergo where the directorate or the policy originates. But it's aaaaallways the same old bodies. You could pick anyone, and it aaaaallways goes up to the same old bodies. It's money. The Crown, and anything underneath is just the basketball court of ratching around for power, money and input. 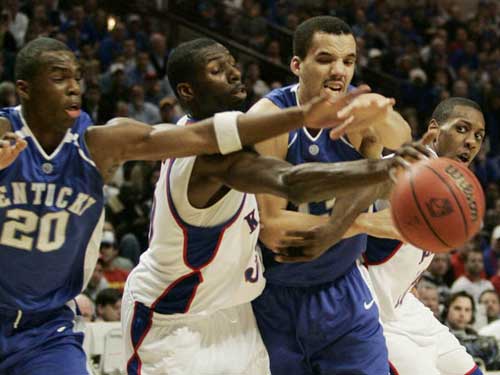 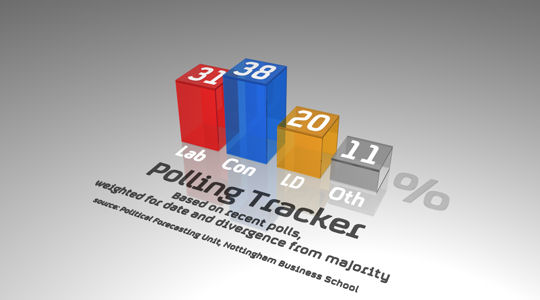 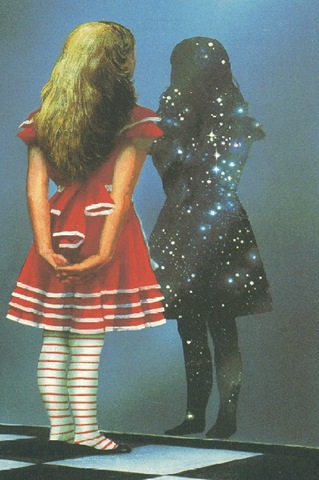