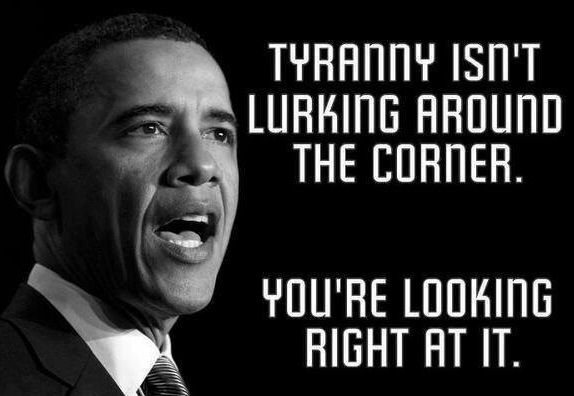 Naw....nothing to see here. Move along.

“Our audit did not find evidence that the IRS used the ‘progressives’ identifier as selection criteria for potential political cases between May 2010 and May 2012,” George wrote in the letter obtained by The Hill.
The inspector general also stressed that 100 percent of the groups with “Tea Party,” “patriots” and “9/12” in their name were flagged for extra attention.


“While we have multiple sources of information corroborating the use of Tea Party and other related criteria we described in our report, including employee interviews, e-mails and other documents, we found no indication in any of these other materials that ‘progressives’ was a term used to refer cases for scrutiny for political campaign intervention,” George wrote to Levin, the top Democrat on the tax-writing House Ways and Means Committee…​
George’s letter says that the “progressive” identifier on BOLO lists was not in a section used for selecting potential political cases, and that the IRS had developed inappropriate criteria to flag Tea Party applicants as potentially political.​
So why was the new IRS director, and special Obama buddy, Danny Werfel, out and about trying to spread misinformation?

Why, because that's what the Obama administration does best.

Of course as we can see that of all the hundreds of Progressive groups granted 501(c)(3) or (4) status only 6 were flagged. thus proving the process was not only biased but additionally pointed at conservative and religious groups.

And then the Occupy Wall Street people get to plant their asses wherever they want for however long they want, pooping and sleeping wherever they want? How is that fair?
Last edited: Jun 27, 2013
You must log in or register to reply here.
Share:
Facebook Twitter Reddit WhatsApp Share Link
Top Bottom