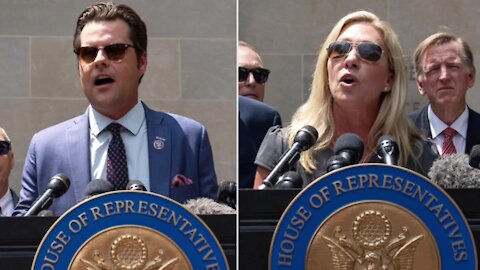 4.13.22
Russia on Wednesday announced sanctions on 398 members of the U.S. House of Representatives. Included on the list were several Republican representatives who have made comments construed by many to be sympathetic to Russia, like Marjorie Taylor Greene of Georgia, Matt Gaetz of Florida and Madison Cawthorn of North Carolina. The Russian Foreign Ministry said the list of sanctioned members of Congress—as well as 87 Canadian senators—was a response to the United States placing sanctions on 328 members of the Russian State Duma, the country's lower house of parliament, on March 24. No explanation was given for how Russia chose the names for its list. Last week, Greene and Gaetz were two of only three House representatives who voted against banning the import of Russian oil.

In public comments, Greene has also seemingly been more sympathetic toward Russia than Ukraine. "NATO has been supplying the neo-Nazis in Ukraine with powerful weapons and extensive training on how to use them," Greene tweeted on March 15. "What the hell is going with these #NATONazis?" During a March interview on the digital outlet Voice of Rural America, Greene also stated how she felt Ukraine was mismatched against the invading Russians. "You see Ukraine just kept poking the bear, poking the bear, which is Russia, and Russia invaded," she said. "And the hard truth is...there is no win for Ukraine here. Russia is being very successful in their invasion." Meanwhile, Cawthorn attacked Ukrainian President Volodymyr Zelensky recently while speaking to a group of his supporters.
Click to expand...

The Kremlin has always found its "useful idiots" in Europe and the United States. 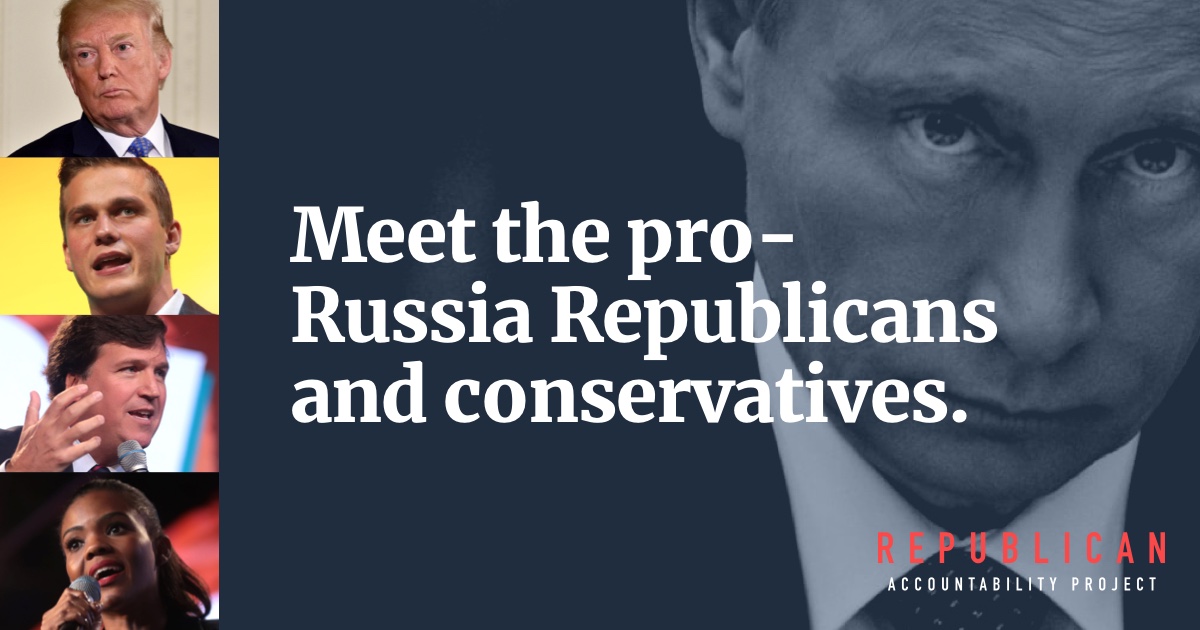 Only 5 percent of Republicans support Russia over Ukraine, but the MAGA wing of the GOP has continually sided with Putin and against Ukraine. Current and former elected officials, candidates for office, and media figures who are popular with the MAGA base have a history of pro-Russia comments...

Of course. It's the Russian way of warfare: indiscriminate.

NWRatCon said:
Of course. It's the Russian way of warfare: indiscriminate.
Click to expand...