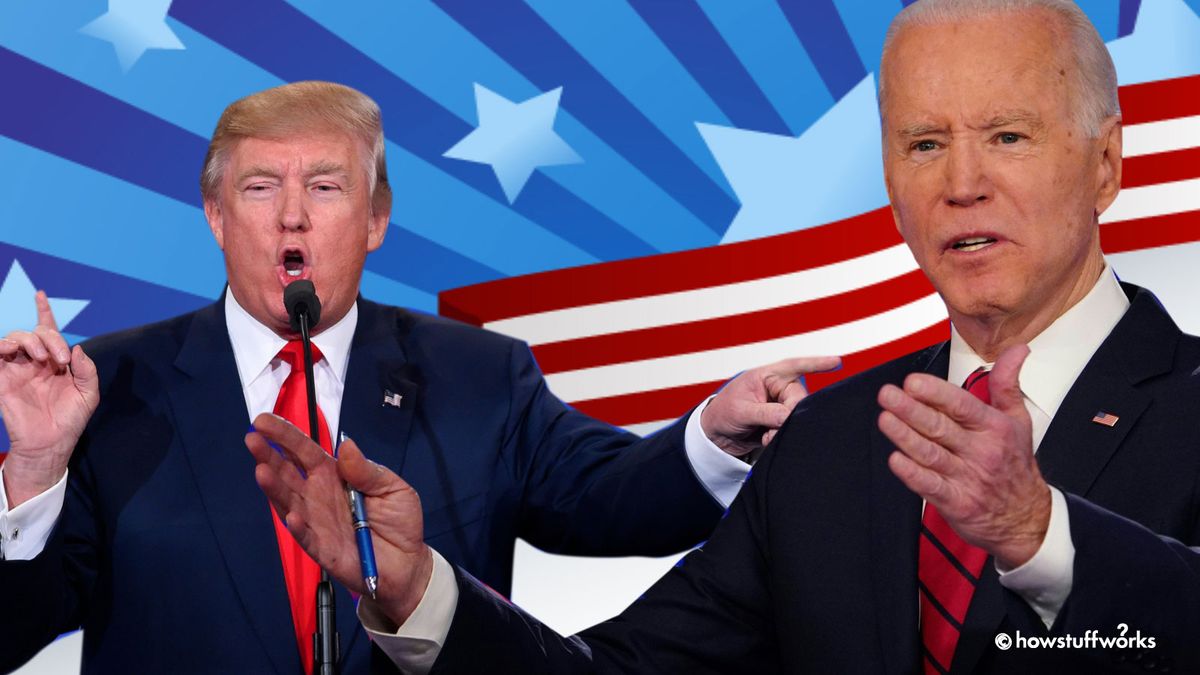 In 1984, the cooperation between the Republican and Democratic parties led to a joint veto of almost 100 proposed panelists for the first debate. The following election cycle saw more of a grab for control by the two major parties. The campaigns of George H.W. Bush and Michael Dukakis met without the knowledge of the League of Women Voters (LWV) and drafted a memorandum of understanding. This secret document specified who would be allowed sit in the audience during the '88 debates and who would serve as panelists, even abolishing follow-up questions. Under these terms, the LWV would be left to merely host and would have no say in how the debates were held.

In disgust, the League of Women Voters exposed the memorandum and resigned as hosts of presidential debates, citing the "fraud on the American voter" being carried out by the two major parties [source: PBS]. To fill the void left by the LWV, the Democrats and Republicans formed the joint nonprofit bipartisan organization The Commission on Presidential Debates (CPD).

The CPD has been organizing and hosting presidential debates since 1988. A few other organizations have tried to host over the years, but their proposals never went anywhere. The CPD typically schedules three to four debates, held after the nominating conventions, including at least one vice-presidential debate. Usually a year before the debates begin, the locations (including alternate locations) and the moderators are announced. Party debates during the primaries and those held before the conventions are often called presidential debates, but they aren't official unless the CPD is involved, even if these campaigns have similar agreements with the networks hosting and broadcasting the CPD debates.

In 1992, Reform Party candidate Ross Perot had a 7 percent rating in the polls before the presidential debates. On Election Day, Perot had 19 percent of the vote, the largest-ever jump for a presidential candidate [source: PBS]. Proving himself a risk to the other candidates, Bob Dole's and Bill Clinton's campaigns excluded him from the presidential debates through the CPD when he ran again in 1996. Perot later sued the major television networks for failing to grant him equal time, but since the Federal Communications Commission (FCC) changed the provision in 1975, Perot lost his suits [source: FCC].
You must log in or register to reply here.
Share:
Facebook Twitter Reddit WhatsApp Share Link
Top Bottom