Attacks on a bus near Kharkiv, Ukraine , carrying participants of the movement "Patriots for Life" Political life of the new time. It's good to be a fascist when your "cover" is the Minister of internal Affairs of Ukraine. Scum.

For six years, Ukrainian society was frightened by russian к"separatists and terrorists", but the danger was much closer. And nationalist gangs joined the fight against political dissent, which official Kiev rampaged with impunity. Beatings and attacks, for example, on supporters of the political party of Anatoly Sharia have become commonplace in today's Ukraine. And when the President was asked about these cases, he simply said that he was not interested in these people. And for the radicals, it's like a signal: keep working. It was only a matter of time before they switched from clubs and brass knuckles to firearms. Today, the line has been crossed, and a new bloody page has opened in the civil war in Ukraine.
Last edited: Aug 27, 2020

The largest flag of Ukraine, raised recently with great fanfare on the new, highest flagpole, was torn due to strong wind and low quality of the material.
It is not just a coincidence, that on the day when Putin opens the new "Tavrida" highway in Crimea, the largest flag of Ukraine is torn over Kiev. Everything here must be carefully checked for traces of russian poison... 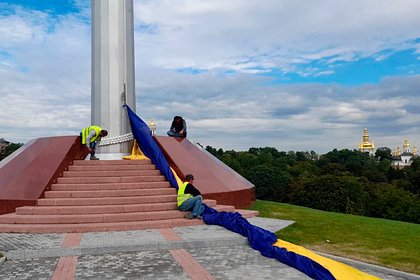 Ethnic Russians in Ukraine causing trouble as they often do.

Rogue Valley said:
Ethnic Russians in Ukraine causing trouble as they often do.
Click to expand...

I hope you have the results of measuring the skulls of this bastard, in order to make such conclusions? 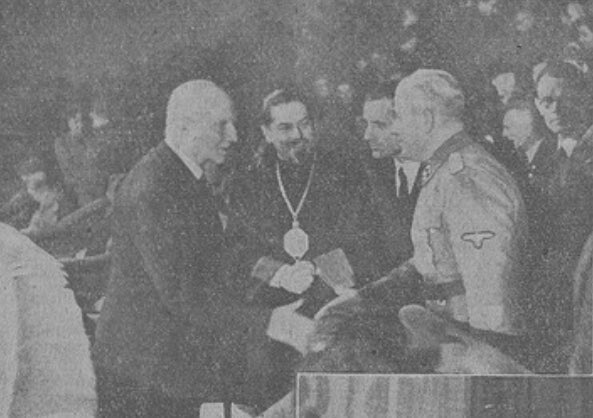 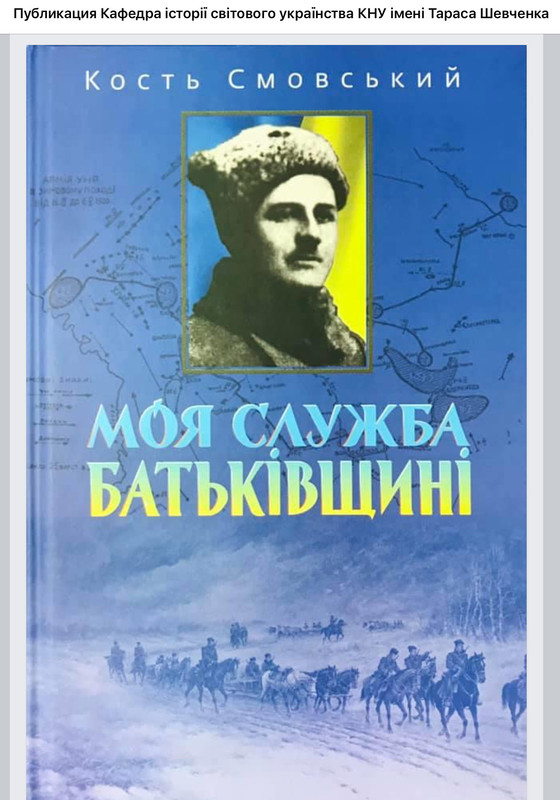 Yesterday, six years ago, at the hands of the vile Ukraine in the Donbass, a little hero Cyril Sidoryuk, 13 years old, died. During the bombardment of ukrainian armed forces he covered his sister and saved her life.
Shrapnel pierced the teenager's back. The boy died on the spot.
They buried the hero during the bombardment... 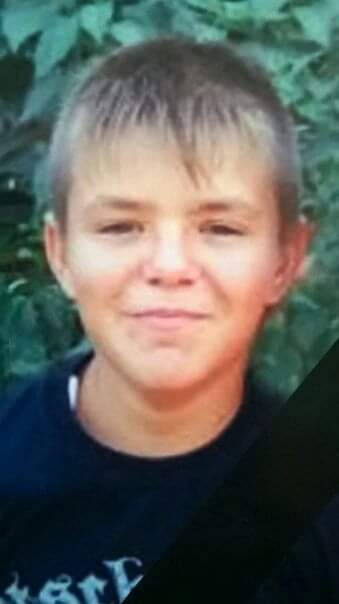 how to upload photos online
- 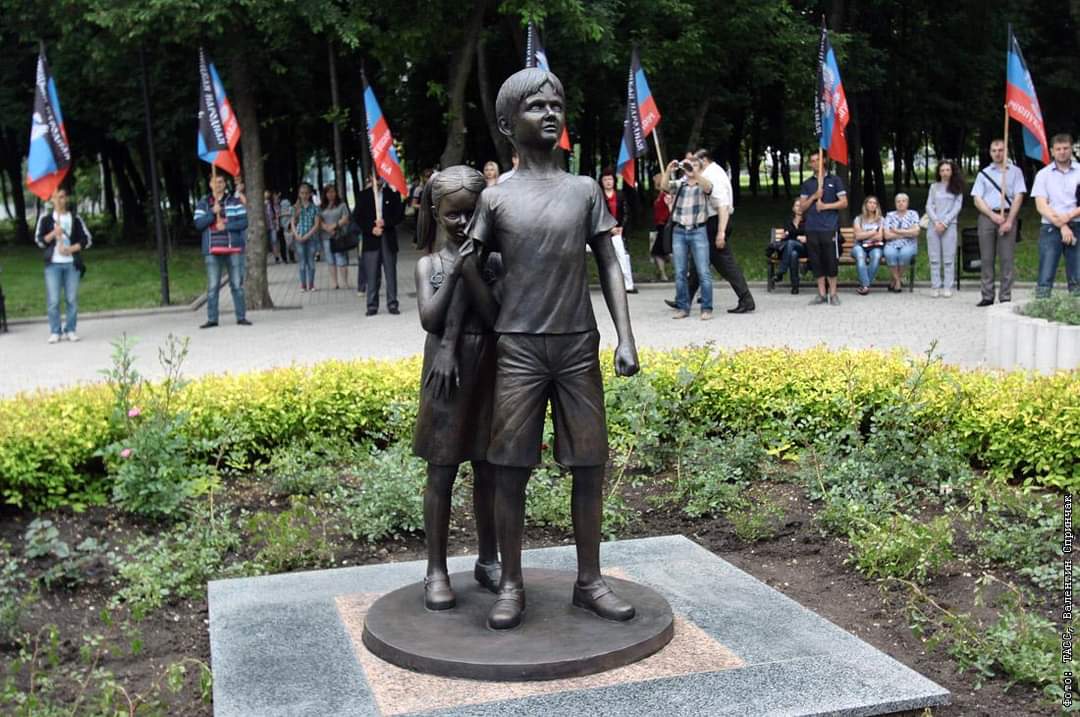 There are an awful lot of topics about Russia considering this is a US politics forum.

The Nazi connection in Kiev is embarrassing, even for the CIA.

Westphalian said:
The Nazi connection in Kiev is embarrassing, even for the CIA.

Thanks fro raising this topic so that this balance can be shared more widely
Click to expand...

Now we have two Russians vying for the propaganda title.

A Stalinist and a Putinist. Decisions, decisions.

The UK and Switzerland have called on Ukraine to investigate the attack on LGBT marchers in Odessa.

This will have to be taken very seriously! This is not some murder of a journalist, mass burning of people, or an airstrike on a peaceful city, which is no need to be investigated.

Ringo Stalin said:
This will have to be taken very seriously!
Click to expand...

Lol. Says he who says nothing when activists "fall" out of tall building windows in Moscow.

Your crocodile tears here are noted.

Message from the US state Department :

The United States does not want to share the rip off of Ukraine with anyone.

P.S. By the way, the "monster" of the Soviet industry, the Riga railcar building plant, which previously supplied cars and electric trains for the entire Union, finally went bankrupt.
Even the Soviet legacy has its limits. Especially with "effective" management.
Note to Belarusians. And it is useless for Ukrainians to watch.
Last edited: Aug 31, 2020

Ringo Stalin said:
Message from the US state Department :
Click to expand...

Message from me: Pompeo is as corrupt as Trump.

Rogue Valley said:
Ethnic Russians in Ukraine causing trouble as they often do.
Click to expand...

No. Not all ethnic Russians are pro-Russia. Most people in Donbas never welcomed the occupier.

Yes, they didn't. That's why Donbas will stay out of Ukraine. Even when fashist crips will be kicked out of Kiev.

Another couple of years of European integration and the remnants of industry will die. That's when new records will be set for gas storage. There's nowhere to use it.

Ringo Stalin said:
Even when fashist crips will be kicked out of Kiev.
Click to expand...

Two and possibly three spelling errors in one short sentence. Politics seems to be the least of your problems.

Rogue Valley said:
Two and possibly three spelling errors in one short sentence. Politics seems to be the least of your problems.
Click to expand...

Thank you grammar nazi! If this term sounds offensive to you, you can omit the first word.
Salo uronili! Geroiam sala!

Yesterday was a tragic day for the history of the lands that are now called Ukraine. There, children go to schools for the first time, among which there will be no russian school. This happen in the country, where at least 80% speak russian as their native language.
And the children of Donbass go to schools where they will learn in their native language. This right was defended by people of Donbas with weapons in their hands

Russian-language pre-school institutions and universities were officially banned (although de facto people turned a blind eye to violations of these prohibitions for many years), and the number of russian schools steadily decreased, most often against the will of students and their parents. If in 1989 there were 4633 russian schools in the Ukraine, in the last academic year there were only 125. This situation has put russian-speaking schoolchildren in an unequal position with their peers. So, according to the Ukrainian Institute of politics, in the past academic year, one russian school had an average of 2250 students, and one Ukrainian school — 276. It is difficult to find a word other than "discrimination" here.
But, as you can see, official Kiev in one fell swoop (namely, the adoption of the law "on education") "solved" this problem and completely banned public schools in other languages. The efforts of Hungary and the Europeans for schools "with EU languages" implementation of this nazi law have so far been delayed for them, but the russian schools are ceasing to exist. This once again confirms the fact of discrimination on the basis of language.
And, please note, Europe was slightly embarrassed about such a wild violation of all international obligations to protect the language rights of the population, which Ukraine assumed. But as soon as the Hungarian schools were given a reprieve, she calmed down. This is the essence of European human rights defenders who turn a blind eye to clear violations of the rights of certain categories of the population. SH

Tikhanovskaya will speak before the UN security Council

So, easily, puppet Tikhanovskaya allowed to speak before the UN security Council.
But hypocrites from the UN will never give such an opportunity to representatives of Donetsk and Luhansk to tell from the rostrum of the security Council about the crimes of the ukrainian punishers!! SH

The difference being that Donetsk/Luhansk is occupied by a foreign dictator - Putin.

Belarus is occupied by a fraudulent president - Lukashenka.

Trophy from WWII?...
Oh, no, just a souvenir from a democratic european country, free from the legacy of bolshevism. 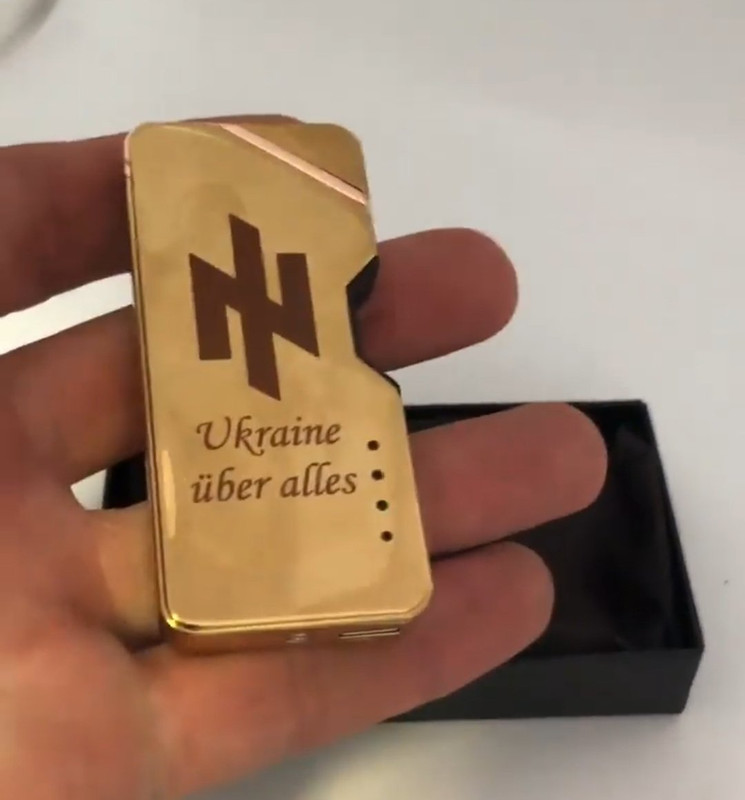 Ringo Stalin said:
Trophy from WWII?...
Oh, no, just a souvenir from a democratic european country, free from the legacy of bolshevism.