Trump failed to garner the endorsement of a single major US Newspaper in 2016. Most refused to endorsement him calling him "unfit to serve".

These newspapers included the Dallas Morning Star, The Cincinnati Enquirer, the Arizona Republic and USA Today, each of which had not failed to endorse the Republican candidate in decades.

Now, I have often asked the question here, "what did they get wrong?" . No one here has attempted to answer that question, leading me to conclude they got it right. Which brings us to this subject: newspaper endorsements of presidential candidates.

What I like about newspaper endorsements, whether or not you agree with the conclusion, is that they are well reasoned arguments in support of one candidate over the other. We are debate politics, yet "well reasoned" arguments here seem to be the exception rather than the rule.

I thought running a series of threads arguing the presidential endorsements of various major newspapers might be fun as it at begins in a good place .... a well reasoned argument in support of one candidate or another. I will try to post as many as I can. I hope others enjoy this contribute as well. Although I do expect Trump to be shut out of major endorsements, there will be some small papers that will endorse him. I do hope someone catches one of those and contributes. It would be nice to start a discussion of Trump with a well reasoned argument in his favor.

I have yet to see a newspaper editorial staff make an endorsement. There have been plenty of political endorsements, as follows....

Ballotpedia: The Encyclopedia of American Politics

So, to kick of my "well reasoned" endorsement, let's start with this: not actually a newspaper endorsement but an excellent guest commentary from Robert Cardillio, retired director of the National Geospatial-Intelligence Agency after 36 years of public service that also included serving as deputy director of the Defense Intelligence Agency and the Acting J2 — a first for a civilian — in support of the chairman of the Joint Chiefs of Staff, Admiral Mike Mullen, which appeared yesterday in the Denver Post.

"....I served under six presidents — four Republicans, two Democrats — only one has failed to serve U.S. national security interests
As a Commander in Chief, President Trump comes up tragically short.....
....I spent over 300 mornings in the Oval Office briefing the president and his senior staff. I had the privilege to manage, edit and deliver the president’s Daily Brief a summary of the most timely and critical intelligence threats to the U.S. from 2010 to 2014.

As a Deputy on the National Security Council, I spent over 1,000 hours in the White House Situation Room providing the intelligence assessments which informed critical U.S. national security policy decisions — including the raid that rendered justice for the victims of 9/11.

Since I have been eligible to vote, I have never registered with a political party. I remain an independent with a history of voting for candidates I believe in — I focused on their policy and not their party. Before this election, I have never spoken out for or against a candidate for any office.

Cardillo goes on to explain Trump's unfitness for office based upon him not doing the job of protecting America's national security. Your well-reasoned thoughts... 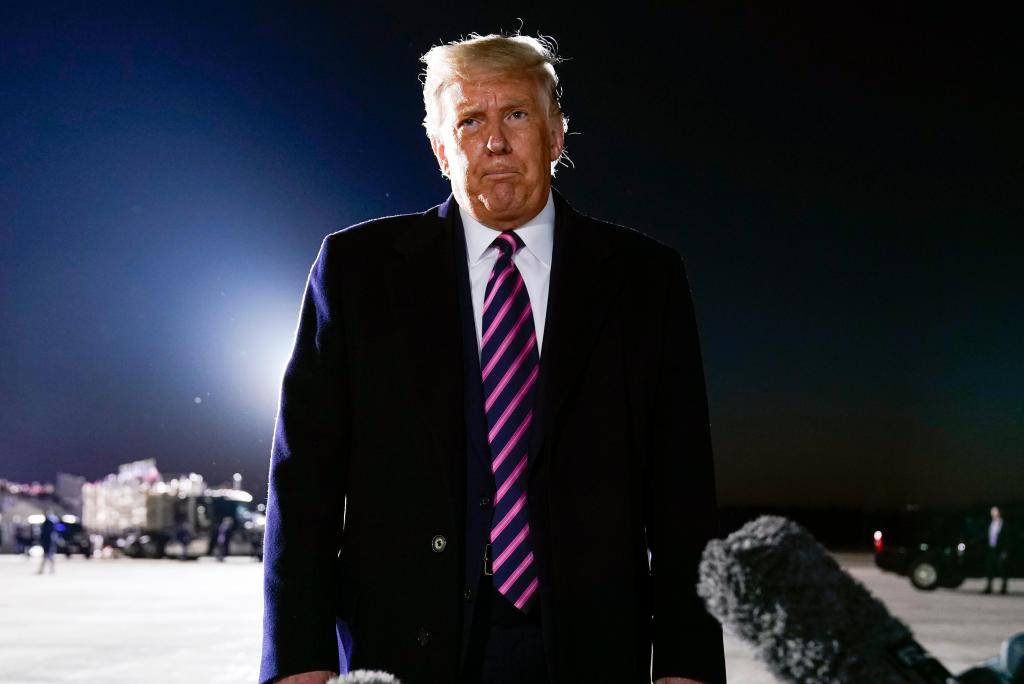 I can personally attest that Americans were very well served by those they elected to fill critical national security positions. There is one important exception to that statement — our curre…

upsideguy said:
Trump failed to garner the endorsement of a single major US Newspaper in 2016. Most refused to endorsement him calling him "unfit to serve".
Click to expand...

And yet, Trump won. I guess that means that nobody really cares about newspaper endorsements.

Subsequently chairman of the Armed Services Committee Sen. McCain asked Gen. Dunford, chairman of the Joint Chiefs of Staff during a hearing if giving intelligence to the Russians was a good idea.

"No, " Gen. Dunford said, "sharing intelligence with the Russians is not a good idea."

So McCain the Russia Nemesis and Gen. Dunford CJCS agreed.