Well, it's finally happened - China has signed an agreement with the Solomon Islands that will allow it to establish a military presence there: 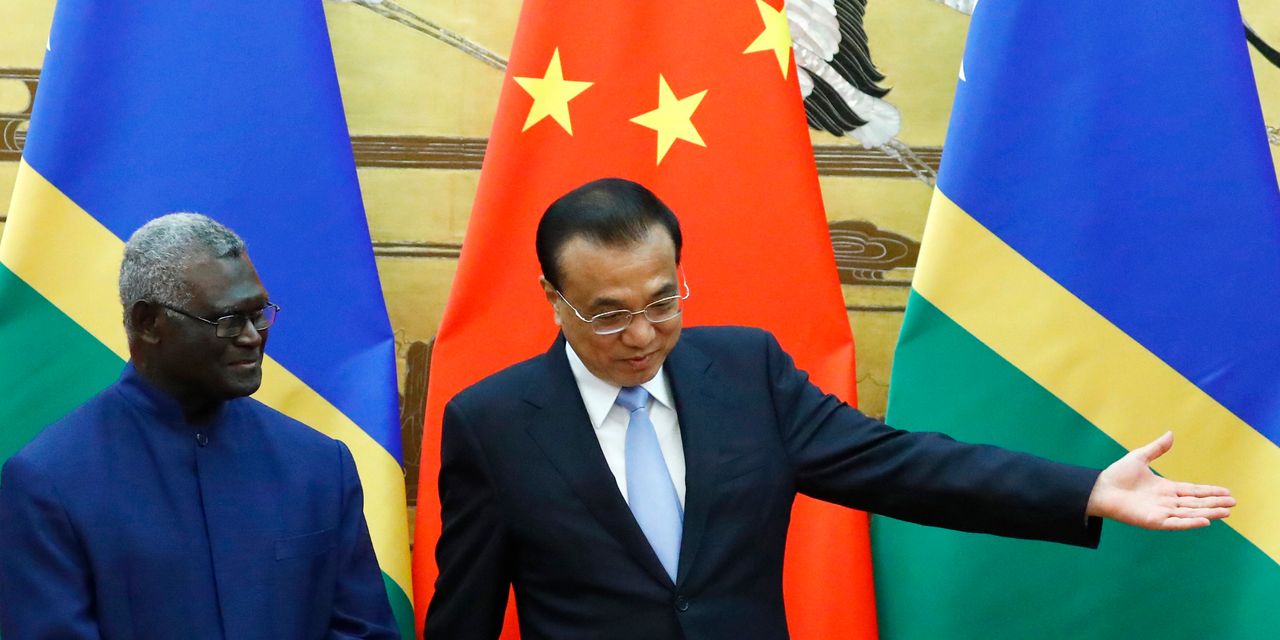 A draft of the security agreement, which drew objections from the U.S. and Australia, suggested Beijing warships could dock in the Pacific nation.

China said Tuesday it has signed a security pact with the Solomon Islands, confirming an arrangement that in its draft form drew objections from the U.S. and Australia because it would allow Beijing to dock warships in the Pacific nation.

Foreign Minister Wang Yi of China and his Solomon Islands counterpart, Jeremiah Manele, “officially signed the inter-governmental framework agreement on security cooperation between the two countries the other day,” a spokesman for China’s Foreign Ministry told reporters in Beijing on Tuesday.
Click to expand... 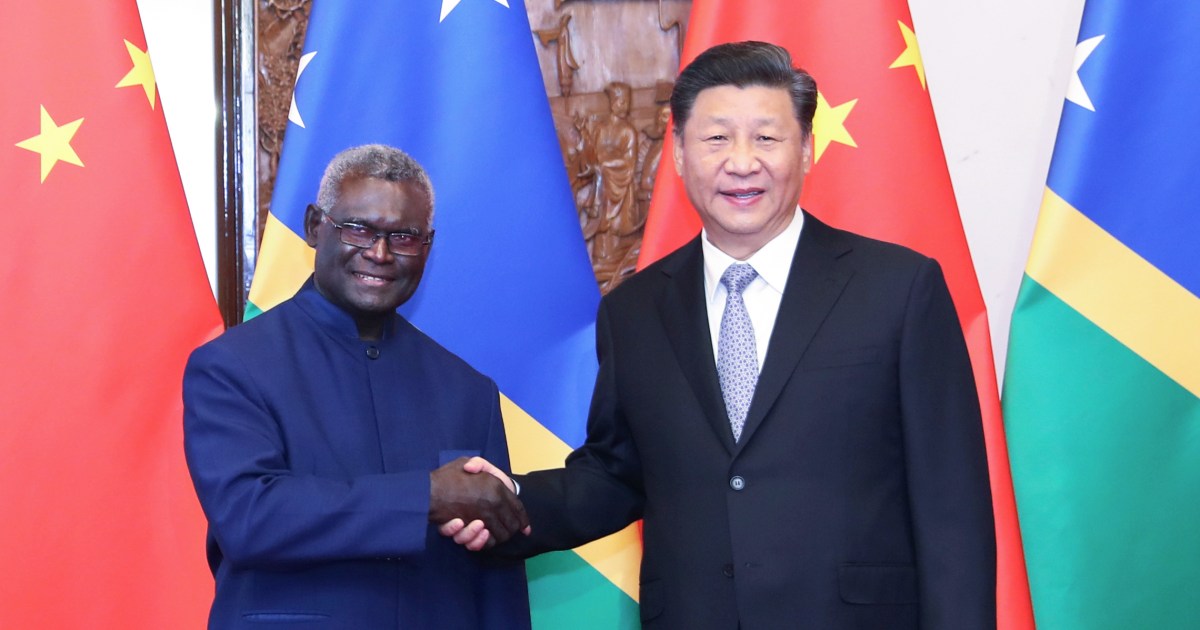 A security agreement has raised concerns Beijing could establish a military presence in the South Pacific island nation.

WELLINGTON, New Zealand — The U.S. is sending two top officials to the Solomon Islands following a visit last week by an Australian senator over concerns that China could establish a military presence in the South Pacific island nation.

The White House said Monday that later this week, Kurt Campbell, the National Security Council Indo-Pacific coordinator, and Daniel Kritenbrink, the assistant secretary of state for East Asian and Pacific affairs, will lead a delegation of U.S. government officials to the Solomons, and will also visit Fiji and Papua New Guinea.
...
A draft of the pact, which was leaked online, said Chinese warships could stop in the Solomon Islands and China could send police and armed forces there “to assist in maintaining social order.”
Click to expand...

So much for the masterful AUKUS move.
S 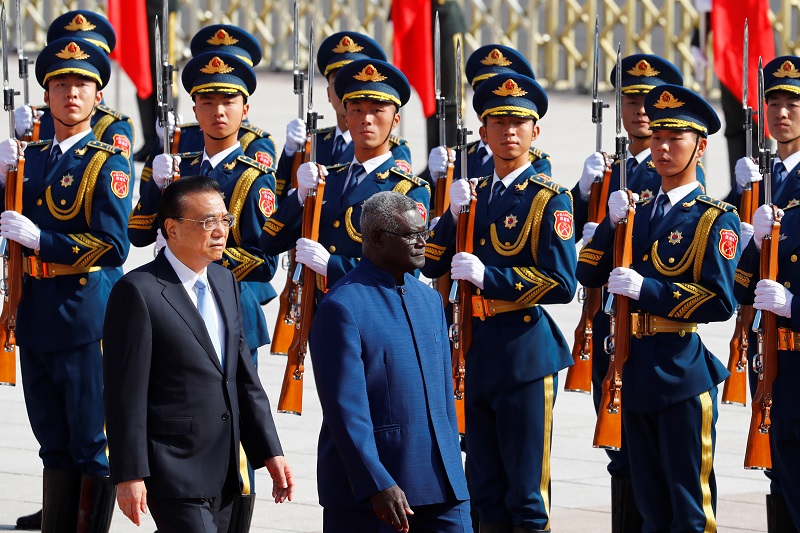 Free and fair election could result in a new government that not only abrogates the security deal but switches back to Taiwan. That would be a serious loss of face for Xi Jinping, giving ammunition to his domestic enemies, and could lead to a politically weakened Sogavare being more exposed to...
www.sundayguardianlive.com
S

We need to be building up ties in this region, even if said islands are a ways away from China. But we retreated, tearing up the TPP for no reason other than to spite the black guy . . .

Mr Person said:
We need to be building up ties in this region, even if said islands are a ways away from China. But we retreated, tearing up the TPP for no reason other than to spite the black guy . . .
Click to expand...

Like I have said, It will turn out that Trump is the most disastrous president the United States has ever had.

China can make moves like this much more easily.

They aren’t going to really support the Russians. Watching the Russians lose is good for China. It exposes Russia as weak. A weakened Russia, having burned its bridges with the EU will be more likely to have to depend on Beijing. The Chinese have always wanted to take first position in developing and controlling the natural resources of Siberia.

The Russians systematically cheated all of the major oil companies over the last twenty years. It has consistantly engaged in brinksmanship over gas pricing ans supplies to Europe.

The unilateral decision to invade Ukraine will absolutely cause the investment in renewals, and even in US CNG terminals. The desire to eliminate the need for Russian oil and gas is near universal.

Adn the war itself, a test of wills between Russia and the Western Alliance, gives China plenty of cover.
S

Mr Person said:
We need to be building up ties in this region, even if said islands are a ways away from China. But we retreated, tearing up the TPP for no reason other than to spite the black guy . . .
Click to expand...

This Chinese move into the Solomon Islands is a direct response to AUKUS, which was announced under Biden.