Putler knows that this time it´ll be a big war, will he try to pull off it?

" On Sept 10, 2001, I published a column about Belarus, the former Soviet republic squeezed between Russia and Europe. It described how the Belarusian dictator Alexander Lukashenko was stealing elections, keeping tight control over the media and the economy, harassing political opponents and occasionally murdering them. Lukashenko, I wrote, was Europe’s longest-standing dictator. Yet only a few months earlier, President George W. Bush had given a rousing speech on the need for Europe, whole and free. “No more Yaltas,” he had said — meaning no more agreements like the one Roosevelt and Stalin signed in 1945, dividing Europe in half. Belarus loomed large as an obstacle blocking that dream.

The day after that column was published — Sept. 11, 2001 — two airplanes hit the World Trade Center, a third hit the Pentagon, a fourth crashed into a Pennsylvania field, and the U.S. president abandoned the quest for Europe, whole and free. In the nearly two decades that have passed since, nothing in Belarus has fundamentally changed at all. Lukashenko is still Europe’s longest-standing dictator. He is still harassing the opposition, manipulating the media and keeping the economy under careful control. He still stays in charge partly with the help of his large eastern neighbor, which provides him with generous energy subsidies.

But while Belarus stays the same, its large eastern neighbor is changing. In particular, the ambitions of Lukashenko’s fellow de facto dictator, Russian President Vladimir Putin, are growing. With his economy still weak and his popularity wavering, Putin has acquired a need for spectacular foreign policy successes. The warm glow that followed his occupation of Crimea has faded, his intervention in Syria is complicated, and it would take a real military effort to occupy more of Ukraine. Though he may eventually decide to make that effort, it’s also possible, in the meantime, that Russia will swallow Belarus.....

Lukashenko has already publicly dismissed Russian pressure as “blackmail,” and a Belarusian dissident told me that independent economists there believe Belarus could hold out, even if Russia uses its gas pipelines as a form of pressure. But she also agreed that a future Russian-Belarusian state can’t be ruled out: Lukashenko has stayed in power all of these decades because he is good at understanding which way the wind is blowing. If Russia makes him an offer he can’t refuse, then he won’t resist.

I can’t argue now, any more than I could have done in 2001, that Americans or Europeans can do much — or will do much — to affect this unfolding saga either way. If anything, the West has less influence now in Minsk than it once did, as well as less interest. More to the point, we now have an American president who has not only abandoned the dream of Europe, whole and free, but is also inclined to see Russia’s point of view on most issues. He began his term in office, curiously, with an odd interest in nonexistent Polish incursions into Belarus, and he has continued to echo Russian propaganda on subjects as varied as Montenegro and Afghanistan.

But our apathy has a price. It’s not just that Belarusians may be on the cusp of losing their independence; in addition, Moscow may be on the cusp of becoming, once again, a full-fledged imperial capital, absorbing and ruling over multiple countries. That will shape the Russian political elite’s thinking about itself, about its neighbors, about its place in the world. Putin once described the collapse of the Soviet Union as the greatest political catastrophe of the 20th century; it stands to reason that, in the 21st century, he would try to put it together again." https://www.washingtonpost.com/opin...aa2c2be4cbd_story.html?utm_term=.1e6095b64500
Last edited: Jan 16, 2019

I've visited Belarus. Minsk is the cleanest capitol city on Earth I think. Other than that, Belarus is pretty much rural and provincial. Russian is the language in the cities, and Belorussian everywhere else. I've also walked right into Russia. There are hundreds of little-used rural roads (single lane, some paved, some dirt) in eastern Belarus that take one right into Russia. Can't wander too far in this way though ... Border Guards, dogs, etc.

Rogue Valley said:
I've visited Belarus. Minsk is the cleanest capitol city on Earth I think. Other than that, Belarus is pretty much rural and provincial. Russian is the language in the cities, and Belorussian everywhere else. I've also walked right into Russia. There are hundreds of little-used rural roads (single lane, some paved, some dirt) in eastern Belarus that take one right into Russia. Can't wander too far in this way though ... Border Guards, dogs, etc.
Click to expand...

Brings back some memories

Rogue Valley said:
Brings back some memories
Click to expand... 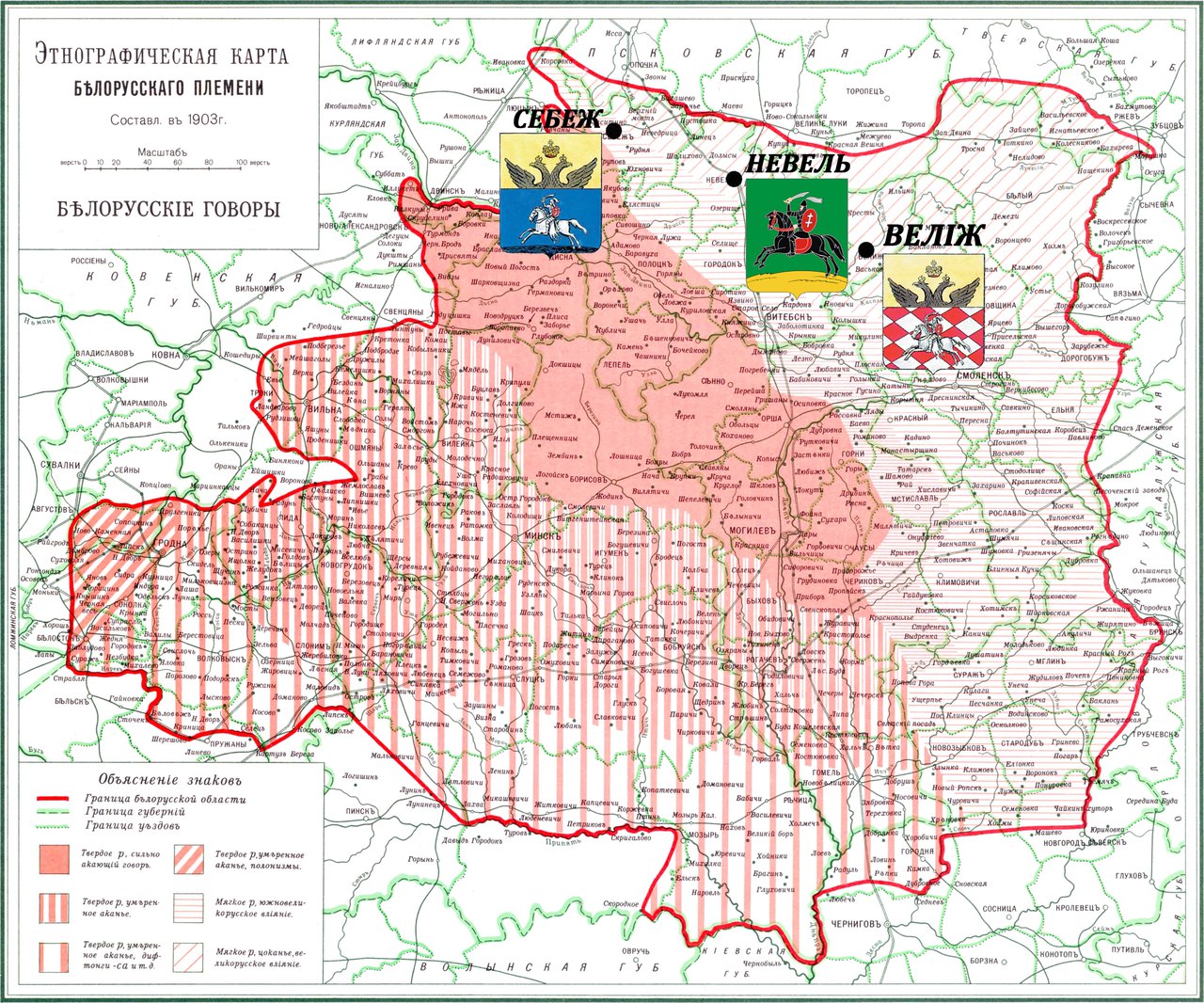