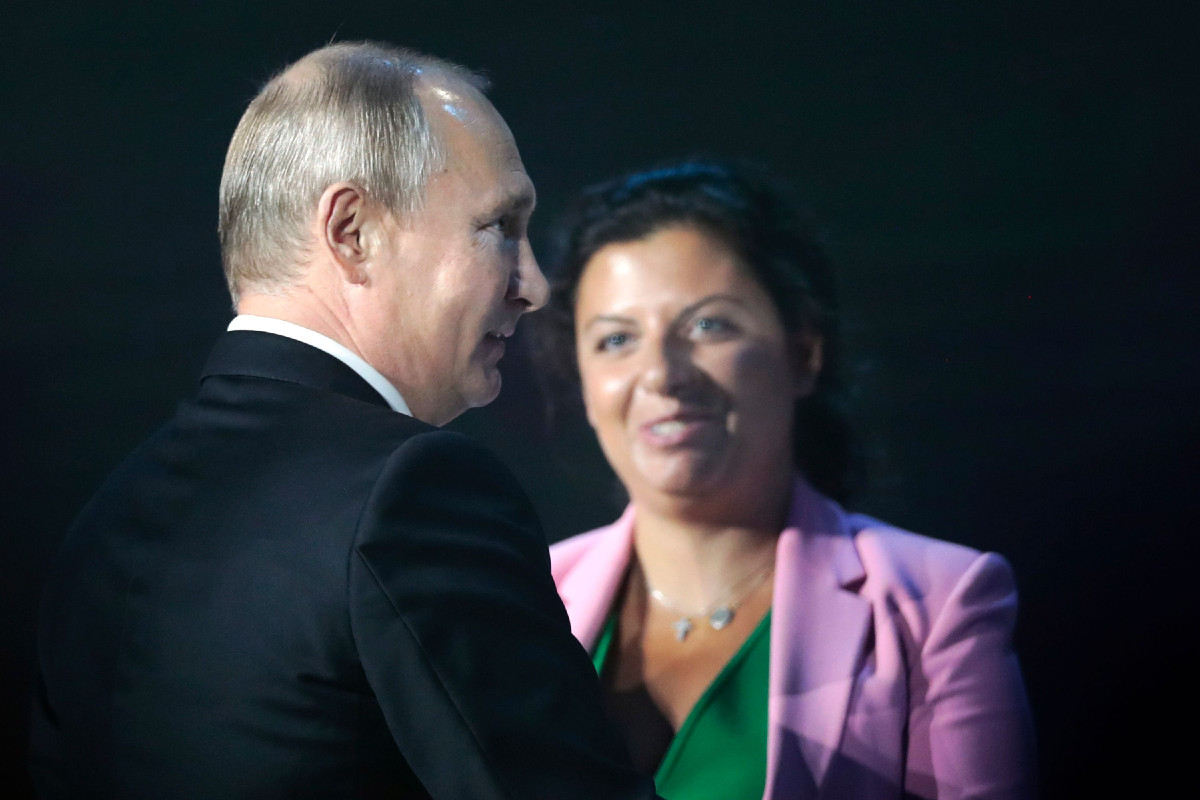 America’s good taste keeps it from falling for Russian propaganda. 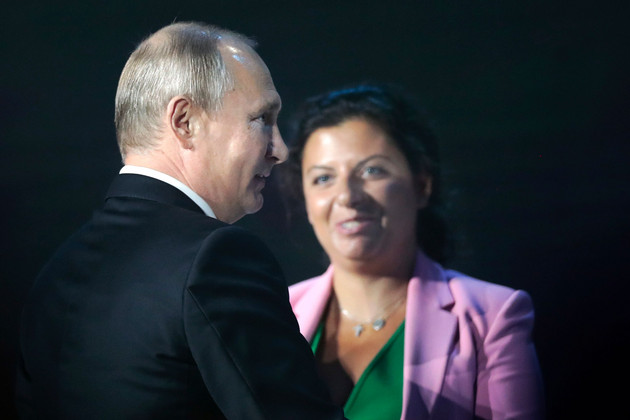 3.15.22
Since the day Vladimir Putin composed his Ukraine war menu, his propaganda chefs have been working three shifts a day, seven days a week to concoct toothsome and digestible bunk that might persuade his citizens and the West of the rightness of his invasion. Previously, I doubted that Putin’s state propaganda would prevail for long in Russia. The curious can still use VPNs to breach the walls he has erected to block foreign media. People can still listen to the BBC on shortwave radio. They have Telegram and Signal. And many Russians have friends and family in Ukraine, who inform them of Putin’s atrocities. There’s not enough vodka in the entire country to wash his propaganda completely down. But what of the Putin propaganda aimed at the West? Aside from Tucker Carlson Tonight (where its host presently gorges on and regurgitates the Kremlin’s bogus Ukraine lines), some far-right agitators, and white supremacist Nick Fuentes, few Americans have bitten on Russian disinformation. To our palate, Russian propaganda tastes like broccoli, and not the lightly steamed, garlic-tinged broccoli found at fine restaurants but the flaccid green death your mom poured onto your plate and made you eat or else.

A survey of the Russian efforts to propagandize the West shows that their ministries of disinformation still draw on the classical techniques of propaganda, including name-calling, transfer and the big lie. If Russian propaganda were a Western restaurant, health inspectors would order it shuttered by the end of the week. One of the leftovers the Russians are serving their citizens is “neo-Nazis” peril in Ukraine. But as the Washington Post reported, “Only one far-right party, Svoboda, is represented in Ukraine’s parliament, and it only holds one seat.” Calling someone a Nazi is Putin’s propaganda shorthand for those who oppose his vision of a Russian ethno-state. Another propagandists’ claim — that Ukraine was building a plutonium-based “dirty bomb” at Chernobyl — was presented in big-lie fashion by an unnamed source speaking to TASS, RIA and Interfax. The claim has not gained traction. A tasting menu of other big lies: that Ukrainian nationalists, not the Russian army, are shelling Ukraine’s cities; that Putin’s troops were “peacekeepers”; that Ukraine was a “made up” country; and that the invasion wouldn’t happen in the first place.
Click to expand...

There are roughly a score of Russian-trolls/Putin-supporters here at Debate Politics, most posting right here in this very sub-forum.