When Russian Artillery Shells its Own People 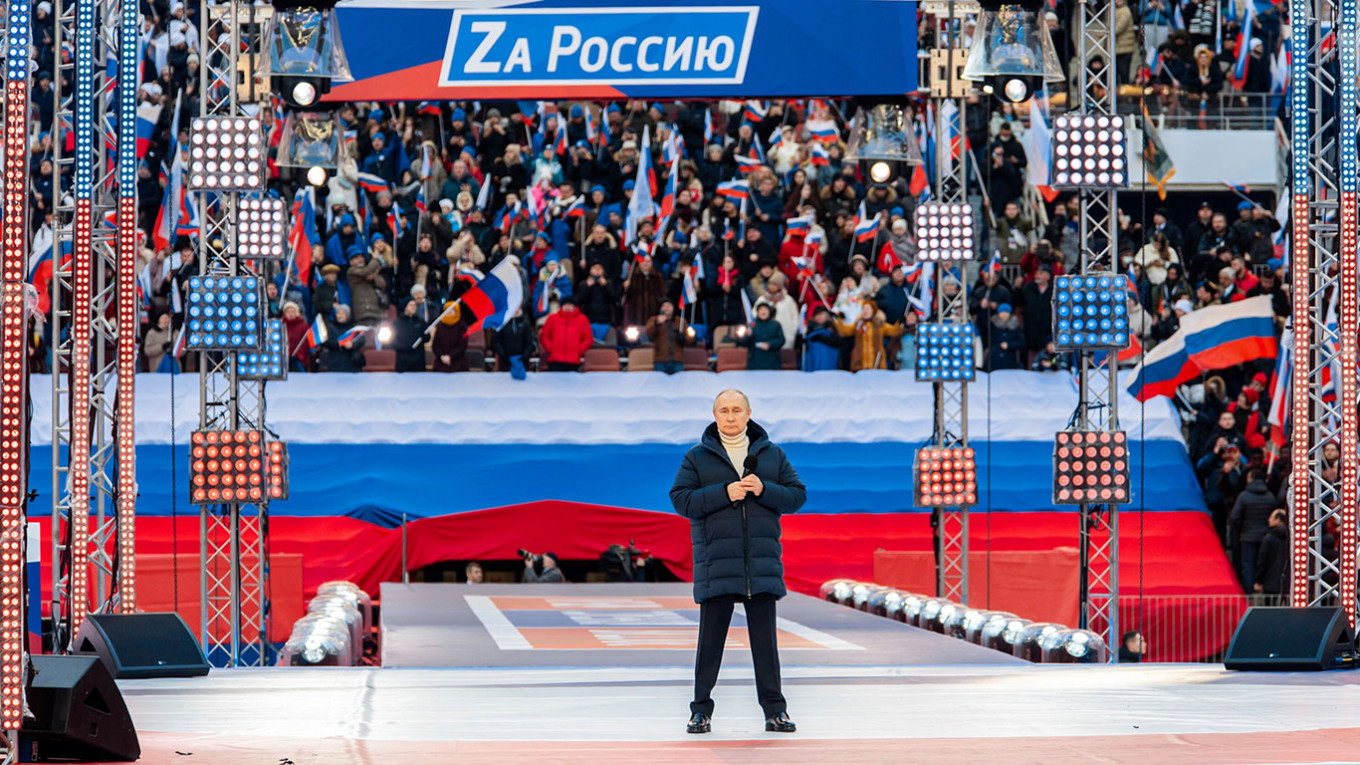 When Russian Artillery Shells its Own People - The Moscow Times

Opinion | Putinism destroys not only the legitimacy of its own regime, but also the foundation of the nation's identity.

3.23.22
Putin's system cannot be improved, reformed, modernized, or even simply normalized. It leads to the destruction of Russia. If there is anti-Russian system, it is Putinism. If there is a symbol of anti-patriotism, oblivion and perversion of the basic foundations of the nation, it is Putin's elite. It is impossible to put an equal sign between the state and the people. But Putinism leads to a situation where a rogue state turns its citizens into rogue people. No one knows better than the Russians themselves that a cornered autocrat becomes even more dangerous — for the world, but above all, for the citizens of Russia. Artillery is hitting its own people, not only from outside Russia’s borders to the West, but also inside the country. Putin has killed the historical righteousness of the nation that was based on the sacred memory of the 1945 victory in the Great Patriotic War. Putin's government kept this memory as a historical shield. But after it fired on Kyiv and Kharkiv, it lost that moral shield. Exploiting that victory seems especially cynical. Putinism has shredded, reduced the memory of the Great War to fictional paradigms and threats, to the odious "denazification and demilitarization of Ukraine."

It is not Ukraine that needs fictional "denazification," it is Russia that needs real de-Stalinization. Work was not done to overcome the difficult past, and now this past is destroying the nation, its sense of self, its self-identification. Russia's allies are now the Army and Navy, Eritrea and North Korea. In the political and economic suicide of the Putin regime, it has lowered Russia to the same level as North Korea. This was done with the tacit, cowardly consent of the elites. A great power that became a member of international communities and organizations, a country that had made its way to a market economy and a democratic constitution, was reduced to being a global spoiler and then a threat to the entire world. Putin wanted to speak to world leaders as equals, and as a result no one is talking to him. He was condemned at the UN General Assembly by 141 nations, and even big brother China may be looking at its neighbor with some apprehension. Russians have no choice but to "cultivate their own garden," that is, to feed themselves from their own garden. There's no help to be had. The artillery is hitting its own people.
Click to expand...