In Russia created a weapon that can shoot under water and on land.
Weapons for combat swimmers have started as soon as the military navies of the world appeared underwater saboteurs, that is, during and after the Second World War.
Almost half a century ago there were special units of the Navy Intelligence 4.5-mm pistol SPP-1 and APS-caliber machine gun 5.66 mm. They shot arrows. Under the water were effective, but on the land - no. Strike the enemy, coming to the surface, of course, it was possible. But only at close range. At the distance of 50 meters killing power dropped dramatically. Vitality underwater automatic in the air did not exceed 180 shots.
Frogmen , going on a quest to bring two pistols and automaton: as underwater MTA and SPP-1, and conventional AK and PM. It was uncomfortable. But a weapon, firing equally well in two environments, it seemed impossible in principle.
Unsolvable problem was solved Russian gunsmiths. The idea and with the overall design - eminent small arms designer Vasily Grjasev.
Underwater fire ammunition is 5.45 × 39-mm. On the air - the classic cartridges of the same caliber 5.45 x 39 mm. You just have to change the shop, filled cartridges for underwater shooting, a new, in which conventional ammunition for the standard "Kalashnikov".
Features automatic ADS: Weight with a grenade launcher - 4.6 kg; 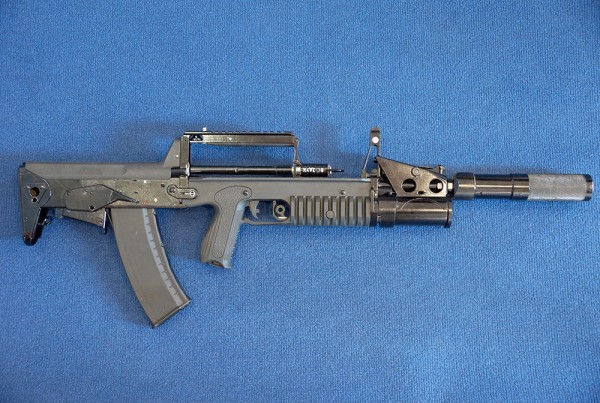 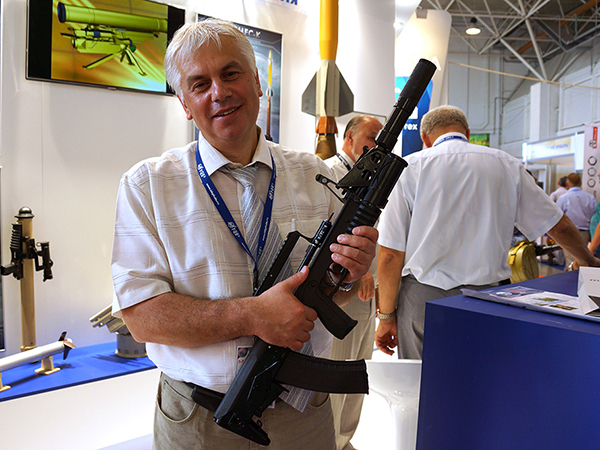 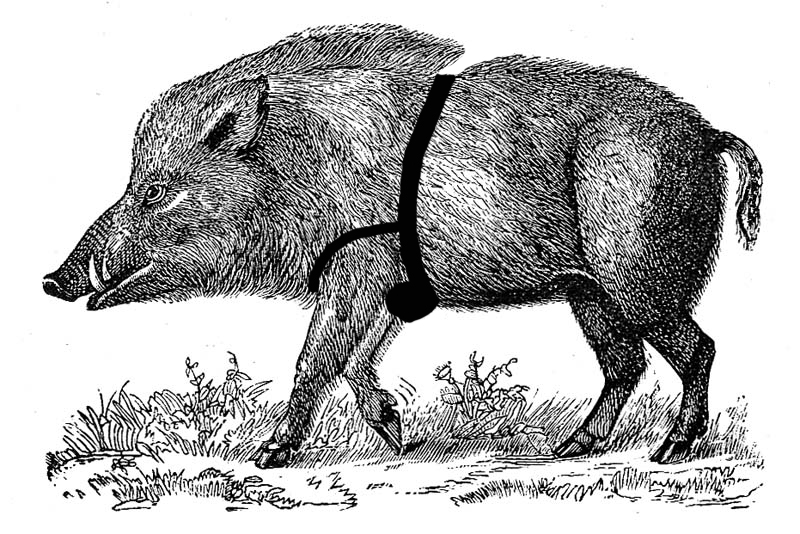 Yea, it's about as useful as that is.

Location
The greatest planet in the world.