Ukraine’s 'iron general' is a hero, but he's no star 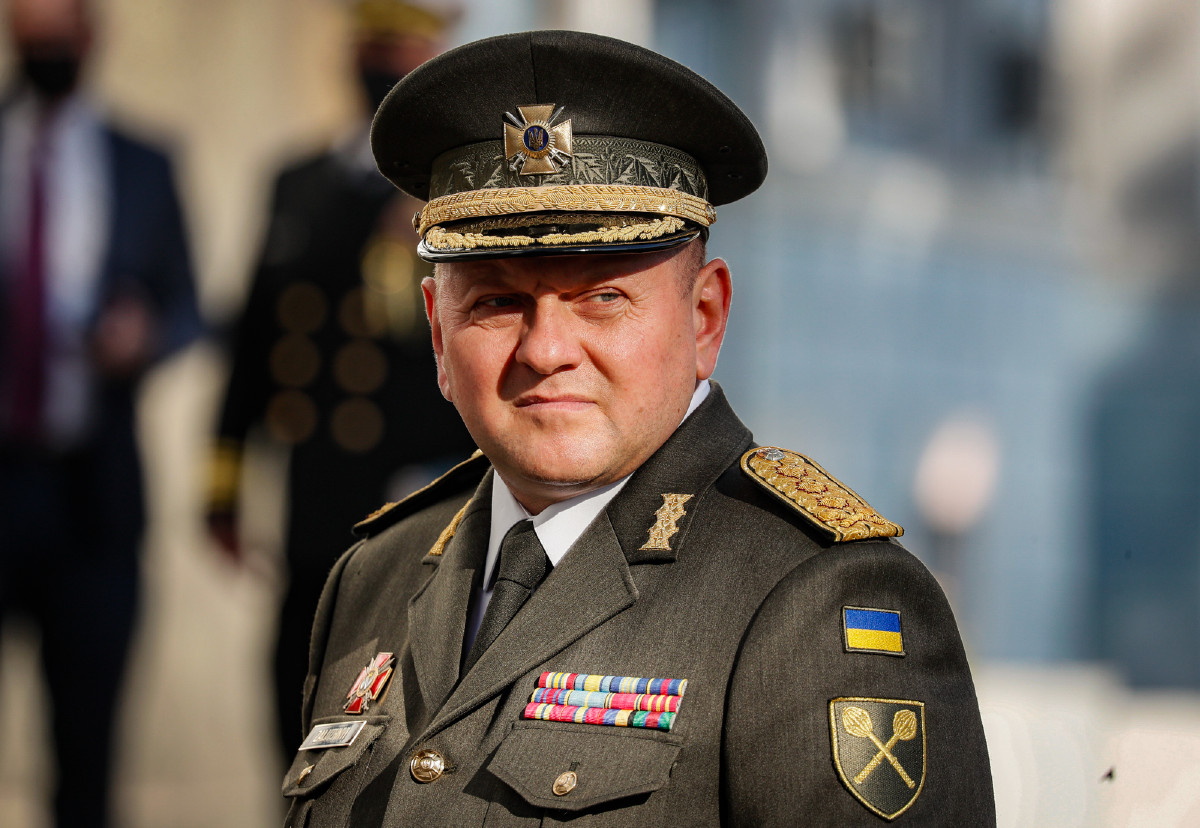 Ukraine’s 'iron general' is a hero, but he's no star

Meet Valeriy Zaluzhnyy, the commander in chief of the Ukrainian Armed Forces, who's quietly leading the fight against Russia's invaders.

Washington, Moscow and most of the world expected Russia to demolish Ukraine’s military within days. But not Valeriy Zaluzhnyy, the commander in chief of the Ukrainian Armed Forces, who has orchestrated and led the fight that has left Russian forces bloody, beaten and in messy retreat. If a single person can be credited with Ukraine’s surprising military successes so far — protecting Kyiv, the capital, and holding most other major cities amid an onslaught — it is Zaluzhnyy, a round-faced 48-year-old general who was born into a military family, and appointed as his country’s top uniformed commander by President Volodymyr Zelenskyy in July 2021. Zaluzhnny and other Ukrainian commanders had been preparing for a full-on war with Russia since 2014. Unlike, say, “Stormin’” Norman Schwarzkopf, who led U.S. troops in the first Persian Gulf War, or David Petraeus, who presided over the Iraq war and was nicknamed “King David,” Zaluzhnyy has largely avoided the spectacle of a celebrity commander — deferring that role to Zelenskyy, a former actor and comedian who has captured the public’s imagination. In many ways Zaluzhnyy epitomizes a new generation of Ukrainian officers who cut their teeth in the grinding eight-year war in Donbas and, when not on the front, deployed to training ranges across Europe to drill with NATO forces — experiences that have sanded off many of the authoritarian edges produced by decades of rigid Soviet military training.

That collaboration with NATO has molded a group of professional-minded officers that aspired to Western standards and helped build a decentralized, empowered, more agile way of warfare than the Russian model, which has floundered in the Ukrainian mud. In September 2021, two months before U.S. President Joe Biden’s administration began issuing loud warnings of a Russian invasion and sharing intelligence about the troop build-up on Ukraine’s borders, Zaluzhnyy described preparing for an attack. In January, Zaluzhnyy spoke to NATO’s Military Committee, the alliance’s top body of uniformed officers, and told them Ukraine’s military was ready. “I reminded the allies that our war has been going on since 2014, and we have been doing our job ever since.” A former U.S. special forces officer, who saw the change in Ukrainian special operations forces over the years, said by 2020, the Ukrainian commandos “looked, smelled and tasted like Western SoF.” While the commander in chief has sought to avoid any celebrity star status, the success so far in pushing back the Russian invaders makes it inevitable that he will enter Ukrainian military lore as a historic figure.
Click to expand...