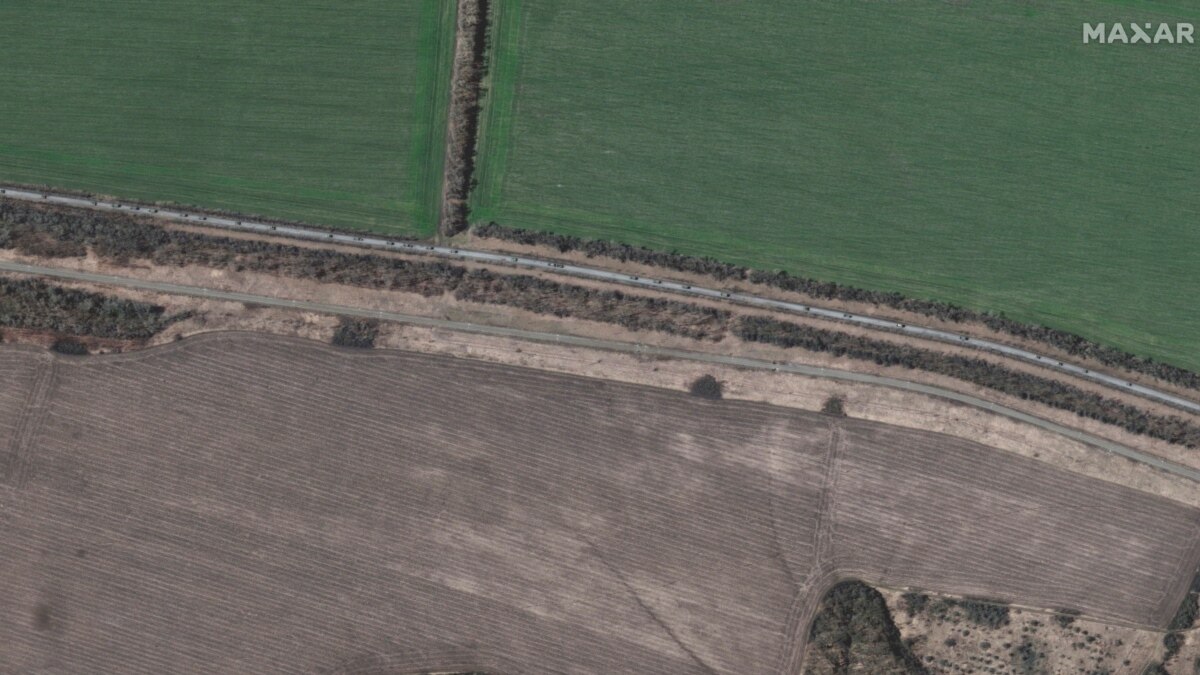 Ukrainian forces dug in while Russia lined up more firepower and tapped a decorated general as war commander ahead of a potentially decisive showdown in eastern Ukraine that experts said could start within days with a full-scale offensive. 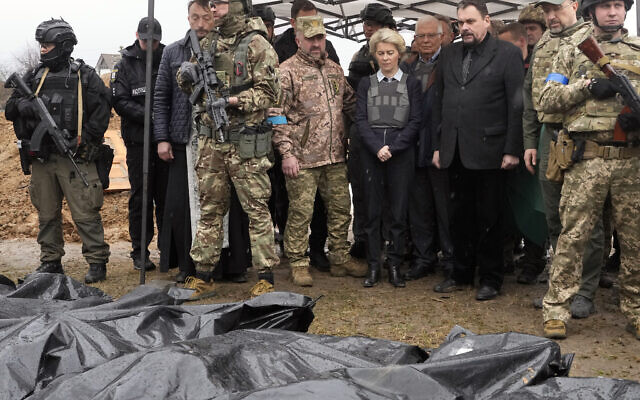 4.10.22
Two people were killed and several wounded on April 10 by Russian shelling in the Ukrainian town of Derhachy in the northeastern Kharkiv region, regional Governor Oleh Synyehubov said in a Facebook post. He said that Russian forces had carried out 66 artillery attacks across several regions, causing civilian casualties. “The Russian Army continues to 'fight' with the civilian population, because it has no victories at the front," Synyehubov added. Earlier, Ukrainian officials said Russian forces had fired shells into the Dnipropetrovsk and Luhansk regions, hitting several buildings, causing a fire, and wounding at least one person. A school and a high-rise apartment building were shelled in the city of Sievierodonetsk in the besieged region of Luhansk, provincial Governor Serhiy Hayday wrote on Telegram. Ukraine says Russia is regrouping after withdrawing from outskirts of the capital, Kyiv, to try to gain full control of the eastern regions of Donetsk and Luhansk, partly held by Russian-backed separatists since 2014.

On April 9, British Prime Minister Boris Johnson arrived in Kyiv in a surprise visit to meet with Zelenskiy in what Downing Street called a “show of solidarity” as fears grow of a possible new Russian offensive in the east. Also on April 9, Austrian Chancellor Karl Nehammer met with Zelenskiy in Kyiv, while a day earlier, European Commission President Ursula von der Leyen and EU foreign policy chief Josep Borrell arrived in the Ukrainian capital. The United States said that Moscow probably plans to deploy tens of thousands of soldiers in eastern Ukraine. Washington said it also expects air attacks would increase in the south and east as Russia seeks to establish a land bridge between Crimea, which Moscow annexed in 2014, and the Donbas region, but that Ukrainian forces were thwarting the advance.
Click to expand...

Russia is also firing into Ukraine from Russian territory. They must feel that Russian soil is safe from Ukrainian killer drones.