'They don't care': Facebook fact-checking in disarray as journalists push to cut ties

'They don't care': Facebook fact-checking in disarray as journalists push to cut ties 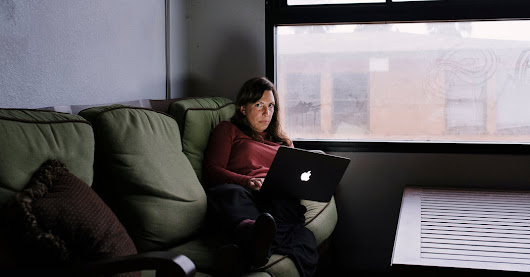 12/13/18
Journalists working as fact-checkers for Facebook have pushed to end a controversial media partnership with the social network, saying the company has ignored their concerns and failed to use their expertise to combat misinformation. Current and former Facebook fact-checkers told the Guardian that the tech platform’s collaboration with outside reporters has produced minimal results and that they’ve lost trust in Facebook, which has repeatedly refused to release meaningful data about the impacts of their work. Some said Facebook’s hiring of a PR firm that used an antisemitic narrative to discredit critics – fueling the same kind of propaganda fact-checkers regularly debunk – should be a deal-breaker. “They’ve essentially used us for crisis PR,” said Brooke Binkowski, former managing editor of Snopes, a fact-checking site that has partnered with Facebook for two years. “They’re not taking anything seriously. They are more interested in making themselves look good and passing the buck … They clearly don’t care.”

“Why should we trust Facebook when it’s pushing the same rumors that its own fact checkers are calling fake news?” said a current Facebook fact-checker who was not authorized to speak publicly about their news outlet’s partnership. “It’s worth asking how do they treat stories about George Soros on the platform knowing they specifically pay people to try to link political enemies to him?” “Working with Facebook makes us look bad,” added the journalist, who has advocated for an end to the partnership. Another fact-checker who has long worked on the Facebook partnership said they were demoralized: “They are a terrible company and, on a personal level, I don’t want to have anything to do with them.” “Most of us feel it’s more trouble than it’s worth,” said one current fact-checker. One current fact-checker said the process overall was too slow and that often their fact-checks came too late: “By the time it gets to us, how many people have already seen it?” A Facebook spokesperson declined to comment on whether advertisers influenced fact-checking, saying in an email, “The primary way we surface potentially false news to third-party fact-checkers is via machine learning.”
Click to expand...