4.3.22
Eight years ago, an elite Russian parachute regiment played a central role in a massacre of Ukrainian soldiers. Now Ukraine has exacted its revenge. The 331st Guards Airborne Regiment has been all but destroyed in fighting around Kyiv. It’s worth noting that the 331st was one of the units that fought in Bucha. It’s increasingly clear that Russian units around Kyiv executed Ukrainian civilians—men and boys, in particular—before fleeing toward the safety of Belarus or Russia. The 331st has a history of atrocities. It was one of the units the Kremlin deployed to eastern Ukraine in 2014 to bolster Russian-backed separatist forces. The Russians and separatists surrounded Ukrainian troops in Ilovaisk. Commanders on both sides agreed to a ceasefire to allow the trapped Ukrainians to leave Ilovaisk via a so-called “humanitarian corridor.” It was a trap. The Russians opened fire on the departing Ukrainians, killing around 400 of them in what was, until recently, the bloodiest day ever for the post-Soviet Ukrainian army.

Around 50 of the 331st’s paratroopers have died in Ukraine, according to open-source intelligence analysts who have scoured the internet for confirmation of the deaths. The wounded could number a hundred or more. And then there are the missing—many of whom undoubtedly will be confirmed dead as the 331st reconstitutes in Belarus. That’s potentially hundreds of casualties in a regiment that, at its peak strength, had just 2,000 men. Members of the 331st’s headquarters staff, including regimental commander Col. Sergei Sukharev, also have died. The lesson, for Russian leaders who don’t seem keen to learn anything from their disastrous war on Ukraine, might be this. It’s one thing for an “elite” parachute regiment to defeat an army that’s retreating under the terms of a purported ceasefire. It’s much harder to beat a determined foe armed with powerful anti-tank missiles and fighting for its own home. A foe that no longer believes Russian promises.
Click to expand...

This unit of the Russian military participated in the massacre at Ilovaisk in eastern Ukraine, August 2014. The 331 along with Chechen mercenaries also occupied the town of Bucha, Ukraine which was found littered with executed civilians. 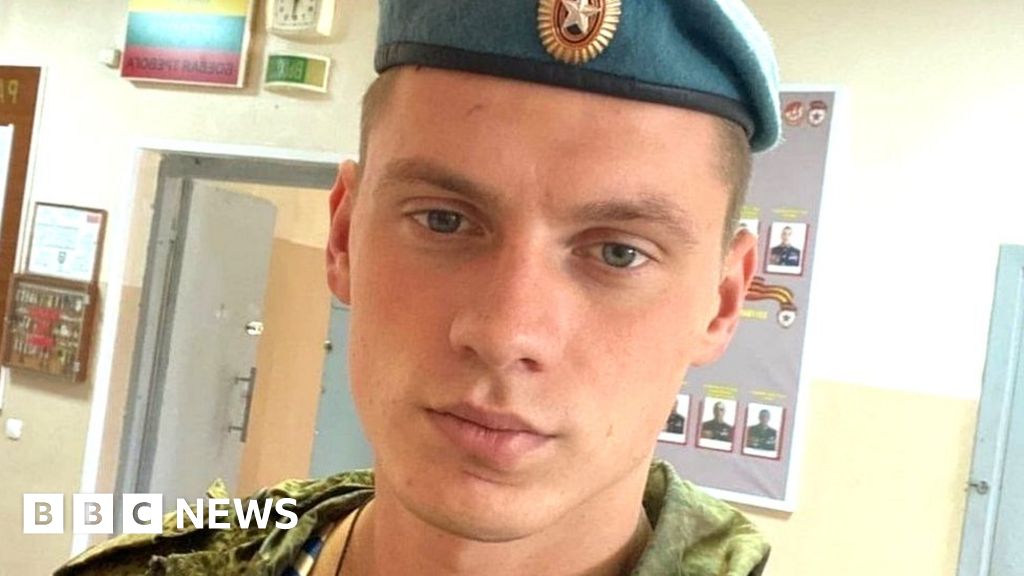 The heavy losses of an elite Russian regiment in Ukraine

The 331st Guards Parachute Regiment based in Kostroma, Russia, has lost many soldiers in Ukraine.
www.bbc.co.uk