And finally, the *only* man in Minnesota who says there is no God has suddenly become an arbiter on mental health...


COME SEE A PHOTO OF MABUS AND AN EXPLANATION OF IT!

The atheists are coming to my city - MONTREAL!

please be sure to stop by for tea

you will not have a PUBLIC FORUM

the WORLD TRADE CENTER PROPHECY - THE DANCE OF DEATH 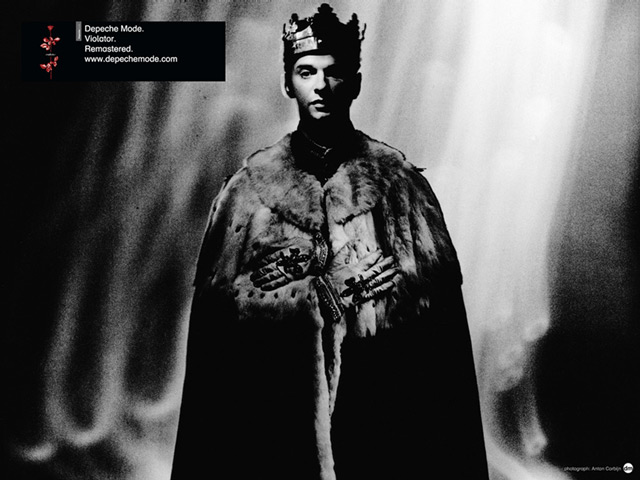 believe me, the only reason the photo is available is because I WANTED IT OUT THERE....

actually it is quite a flattering photo of me:

With finger cocked and pointing, I say "And I gotta take out these idiots!"

Dailymotion - Depeche Mode - Barrel Of A Gun - a Music video

Skeptic Friends Network: the B**BQUAKE - 911 - the end of atheism

That PZ would post a link on his website to something that completely exposes him for the fraud that he really is completely baffles me....

The reason I ran is because I did not want to be mobbed by my female atheist fan base.

And finally, the *only* man in Minnesota who says there is no God has suddenly become an arbiter on mental health...

See, I am a METAPHYSICAL PLUMBER.... Atheism is the ****** that needs to be FLUSHED DOWN THE TOILET OF THE UNIVERSE!