The Alabama Senate race is becoming a headache for Trump — again

Arguably no red state has frustrated Donald Trump more than Alabama has since he won the presidency in 2016.

For starters, the original candidate he endorsed in Alabama’s 2017 special Senate race, Luther Strange, ended up losing the GOP primary to Roy Moore. 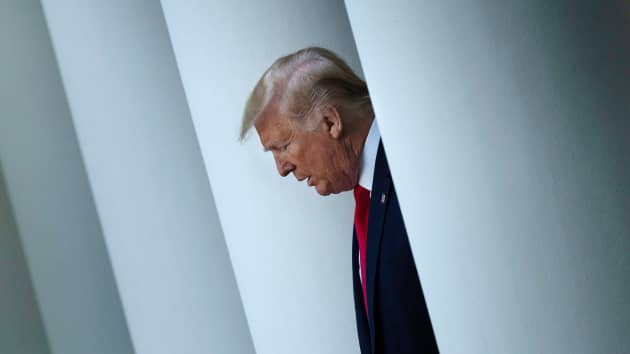 Then Trump backed Moore — remember him? — who ended up losing the general special election to Democrat Doug Jones (which Republicans won back in 2020).

Let’s also not forget that the entire special election took place because Trump picked then-Sen. Jeff Sessions to be his attorney general, which created the Senate vacancy.

And now in the 2022 race to succeed retiring Sen. Richard Shelby, R-Ala., Trump is thinking about rescinding his endorsement of Rep. Mo Brooks, R-Ala., who’s competing against fellow Republicans Katie Britt and Mike Durant in the May 24 primary.

Trump went on to explain in the interview that Brooks was “inarticulate” in describing Trump’s debunked claims about fraud in the 2020 presidential election.

Brooks responded, telling AL.com: “I am baffled because my position on voter fraud has not changed one iota since Jan. 6 [2021]."

And now Brooks has dropped a new TV ad, running as part of a new $455,000 buy, playing up his participation at the Jan. 6 rally with Trump before protesters stormed the U.S. Capitol.

“On Jan. 6, I proudly stood with President Trump in the fight against voter fraud,” Brooks says in the ad.

It’s all turned into another Alabama headache for the former president. 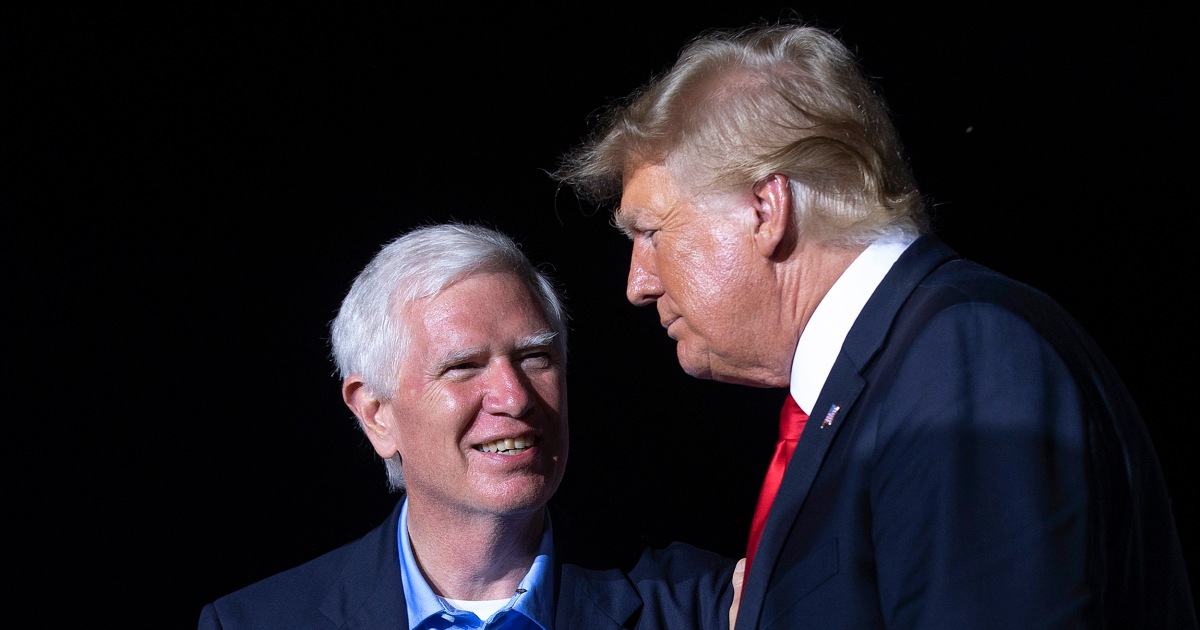 The Alabama Senate race is becoming a headache for Trump — again

First Read is your briefing from "Meet the Press" and the NBC Political Unit on the day's most important political stories and why they matter.