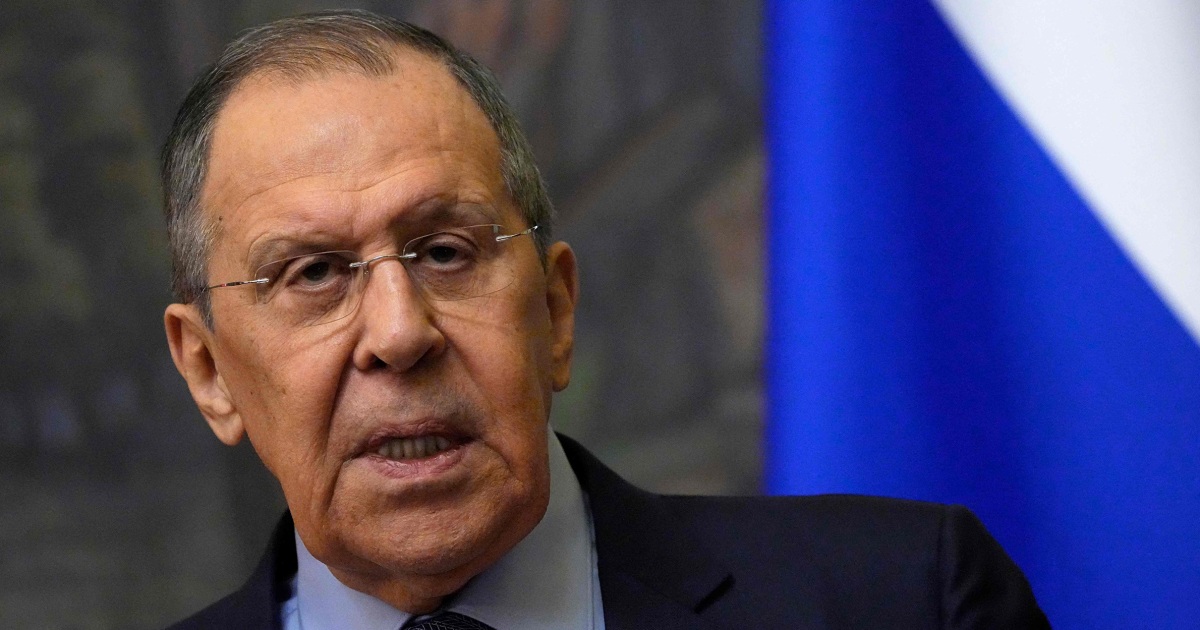 In his desperation to delegitimize the Ukrainian leader, he is resuscitating the long-discounted notion that Hitler was partially Jewish.

5..3.22
Russia’s unprovoked invasion of Ukraine and its full-scale war against civilians has led Russian leaders to engage in the worst kind of conspiracy theories to justify their crimes. They have repeatedly accused Ukrainian leaders of being authoritarians and even “Nazis,” trying to evoke sympathy for Russia as if it were fighting World War II all over again. None of this is working, of course, as much of world opinion has remained overwhelmingly on the side of the Ukrainians, and rightfully so. The Russians understand that a lot of that sympathy for Ukraine derives not only from the horrific images of destruction being rained upon that country, but likewise is due to the courageous and steadfast leadership exhibited by Volodymyr Zelenskyy, the president of Ukraine. It is therefore hardly surprising that the latest conspiracy theory articulated by Russian Foreign Minister Sergei Lavrov focused on Zelenskyy. Speaking in Russian, the foreign minister claimed in an interview that just because Zelenskyy was Jewish didn’t mean he couldn’t lead a neo-Nazi regime. He went on to suggest that people should look to the “fact” that Hitler himself “had Jewish blood” and that “for some time we have heard from the Jewish people that the biggest antisemites were Jewish.”

In his desperation to delegitimize this symbol of Ukrainian resistance and freedom, Lavrov is resuscitating the long-discounted notion that Hitler was partially Jewish. This plays into the odious idea that the 6 million Jews who were murdered in the Holocaust were victims of their own people, rather than the scourge of hatred of the Jewish people that had besieged Europe for centuries. What Lavrov is doing here is engaging in the big lie technique, mastered by Hitler and his propaganda minister Joseph Goebbels, in accusing the Nazis’ enemies of heinous crimes. Lavrov is doing this at the expense of the Jewish people — those who suffered most in the Nazi slave camps and who perished in their death and concentration camps. It is a pure Russian conspiracy theory to falsely accuse Zelenskyy of leading a government of Nazis. The occasion of Lavrov’s horrendous comments reinforce that we must stand with the Ukrainian people in their fight to defend their homeland against an unprovoked attack. This is more than intellectual dishonesty: This is historical revisionism and disinformation that only serves to trivialize and undermine the real history of World War II and the perpetrators of the Holocaust, and we must denounce it forcefully.
Click to expand...

In the eyes of the world, the righteous morality of Volodmyr Zelenskyy is beating the stuffing out of the war criminal Vladimir Putin.