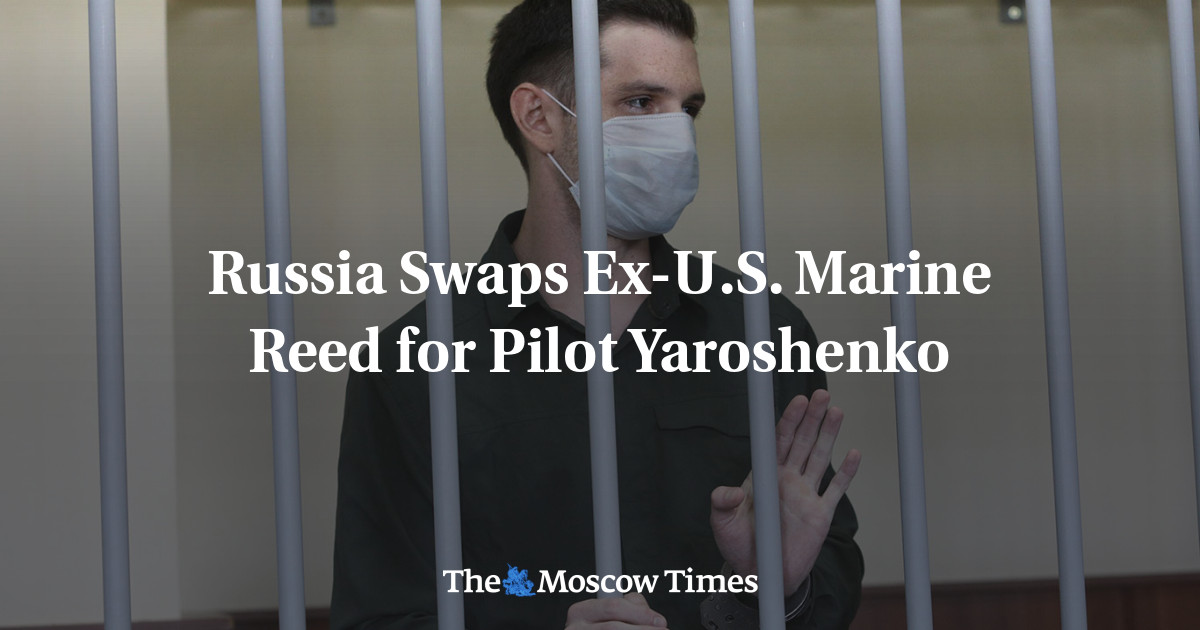 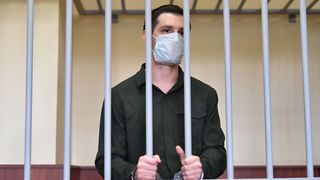 4.27.22
Russia exchanged jailed ex-U.S. Marine Trevor Reed for Russian pilot Konstantin Yaroshenko, who was in an American prison on drug smuggling charges, the Foreign Ministry in Moscow said Wednesday. The surprise prisoner swap comes as Moscow and Washington’s diplomatic relations crumble over Russia’s invasion of Ukraine. The exchange took place “as a result of a lengthy negotiation process," the Russian Foreign Ministry said. Reed was brought to Moscow’s Vnukovo Airport, where he boarded a flight to the U.S., while Yaroshenko is flying back to Moscow via Turkey, the state-run RIA Novosti news agency reported. Reed, 30, was sentenced to nine years in prison in 2020 on charges of assaulting a police officer while drunk at a Moscow party. Yaroshenko, 53, was detained in Liberia in 2010 and brought to the United States, where he was convicted the following year of smuggling cocaine in his planes to destinations in South America, Africa and Europe and sentenced to 20 years. Both men have denied the charges against them.
Click to expand...