Most of the survivors reached an island in the lake while others were found in a village, some of them washed ashore.
The children were on holiday from Moscow, and Mayor Sergei Sobyanin has sent doctors and psychologists.
Three people have been arrested on suspicion of safety violations.
"A great tragedy has occurred in Karelia," the mayor tweeted.
"According to preliminary data, 10 children from Moscow have perished on Syamozero. My condolences to their families and friends."

Head of Russia’s northwestern republic of Karelia Alexander Khudilaynen has not confirmed reports that 15 children died in an incident on Syamozero Lake in Karelia.

“Thirteen children died. The fourteenth has not been found yet,” Khudilaynen said at a briefing, saying the search efforts are still underway.+

According to preliminary investigation data, 47 children vacationing at the Park Hotel Syamozero children’s camp accompanied by four adult instructors ran into a gale while rafting on three boats in Lake Syamozero in Karelia. The boats overturned and sank. All the adults survived.

Russia’s Investigations Committee opened a criminal case over the accident. Four suspects have been detained.

June 20 has been declared a day of mourning in Karelia.

A storm on a lake in Russia capsized the boats carrying around 15 people. All of the passengers drowned while they were out for their summer camp in Russia.

Russian media reports have revealed that the mishap occurred overnight when a severe storm affected Lake Syamozero. The storm claimed the children’s lives. Russian investigating committee spokesman Vladimir Markin confirmed the accident, saying the storm affected the lake near the border with Finland.

Around 37 people who survived the accident reached an island in the lake while some were washed ashore. Few survivors were taken to a village nearby.

The BBC reports that the children were on a holiday and came to Karelia for their summer camp. Mayor Sergei Sobyanin sent groups of doctors and psychologists for the treatment of survivors and their counseling after the mishap.

“A great tragedy has occurred in Karelia,” the mayor tweeted. “My condolences to their families and friends.”

TASS news agency reported that 15 children were killed in the incident. Meanwhile, Markin confirmed that no adults were found in the list of victims.

Four people, along with the camp staff members, have been arrested on suspicion over disobedience of safety and security regulations. They were questioned after the accident. Russian children’s rights regulator Pavel Astakhov told RIA Novosti agency that the kids on the boat apparently did not wear life jackets, which was mandatory. The

Russian children’s rights regulator Pavel Astakhov told RIA Novosti agency that the kids on the boat apparently did not wear life jackets — a guideline that is mandatory. The ABC confirmed that the kids belonged to the age group of 12-15 years.

The Emergency Ministry stated that the children were traveling via two separate boats and a raft when they were caught by a storm overnight. The rescue officials were found using boats and helicopters to find the hidden victims. Over 30 people were saved in the operation.

Initial reports revealed that an adult was also among those killed in the Lake Syamozero accident. However, later on Sunday, the authorities confirmed that the affected ones were children only.

Gators at Disney World, bad weather in Russia. Life is risky. Condolences to all. 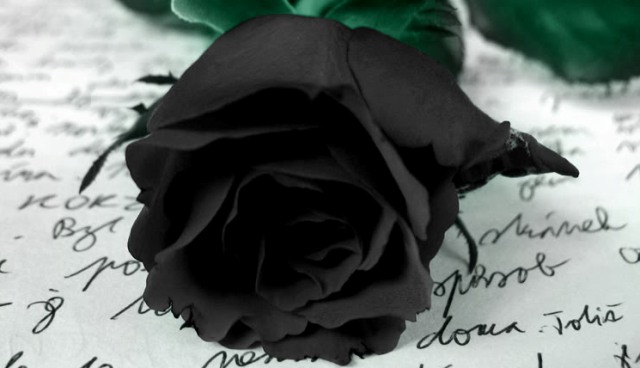