Hey guys! I just wanted to make a blog post about Biden's speech today, and I guess fully lay out my thoughts on this.

Hands down, the best speech of his entire career, not just as POTUS. I never have felt more pleased by a Biden speech, and it feels like he aged backwards a few years, because he didn't stumble in this speech at all. I'm very pleased that the Biden administration is taking charge on this angle. Biden's whole thing was running on bipartisanship, which is why he got elected. I think he was intending to bring back the sort of cooperation that he enjoyed as a member of the United States Senate for Delaware. And that's honestly admirable of him; he wasn't my choice for POTUS, but I was very much proud to have voted for him. But 'MAGA Republicans' are a whole different breed. The GOP largely still doesn't accept Biden's 2020 victory, and they defend everything Trump does under the sun, and pushes back at everything the Biden administration is looking to pass for the sake of blocking it. There was absolutely no excuse to vote against the PACT act, but about 20 or so Republicans switched their votes for the sake of blocking it, and only switched them back after they got severly ridiculed by the public, not limited to loads to veteran's advocacy groups. Examples such as this are why I am very glad Biden is taking the trail that he does, and that he did in this speech. You can't be bipartisan with this sort of ridiculousness! This is the crowd retweeting #PedoHitler on Twitter for Christ's sake. I think Biden is actually using his positon as POTUS properly here; as a tool to invigorate his base. Donald Trump, never shied away from using his position as POTUS to get his base going, and look at them; they love him for it. They love him to the point some went as far as committing capital crimes in his name. Biden was always generally mellowed out before this (a lot of the time, anyway), and that's very hard to unite around when we're facing such a big threat to our own democracy and our norms at the moment. We need to have a loud and proud leader that advocates for the right things in the right way, not someone who whimpers into the sunset. I think Joe's focus on an ideological committment to protecting democracy was the right way to frame this speech. This stuff isn't going to go away if we just ignore it; it needs to be addressed head-on, and with a heck a lot of spunk. This is the type of leadership that is going to get our people out to vote in the midterms!

Let me also say again that I am not mixing all Republicans into this. I very much respect all the Republicans/conservatives that do not parrot Trump's idiocy and his lies. It very much sucks that the moderate faction in the Republican party keeps shrinking, but I hope that these people keep going strong. I think this is a great move for the Biden administration, for the Democratic Party, and everyone in the USA that is deeply concerned about how Donald Trump has damaged our democracy in this country. I feel like we've finally got the direction that I've been pining for from this administration.

Heck yes, am I proud to have Joe Biden as my President. This is what I want to see from Joe, and even if the midterms don't go the way that I'd like them too, I hope he doesn't drop this for the remainder of his presidency.
Click to expand...

Jredbaron96 said:
When you're just making shit up I don't think that's possible.
Click to expand...

What did I make up? 108,000 overdose deaths? On pace for 2 million border encounters this fiscal year? Exploding crime and defunding the police? The botched withdrawal from Afghanistan? Where, instead of uniting us as they promised, Democrats have sought at every turn to divide us—on issues of race, class, and politics? The highest inflation since 1981? Covid lockdowns? Unprecedented deficit spending with little to show for it?

Location
US of A

Ahlevah said:
What did I make up?
Click to expand...

Are you asking why Biden isn't running around grabbing fetanyl out of everyone's hands?


Ahlevah said:
On pace for 2 million border encounters this fiscal year? Exploding crime and defunding the police?
Click to expand... 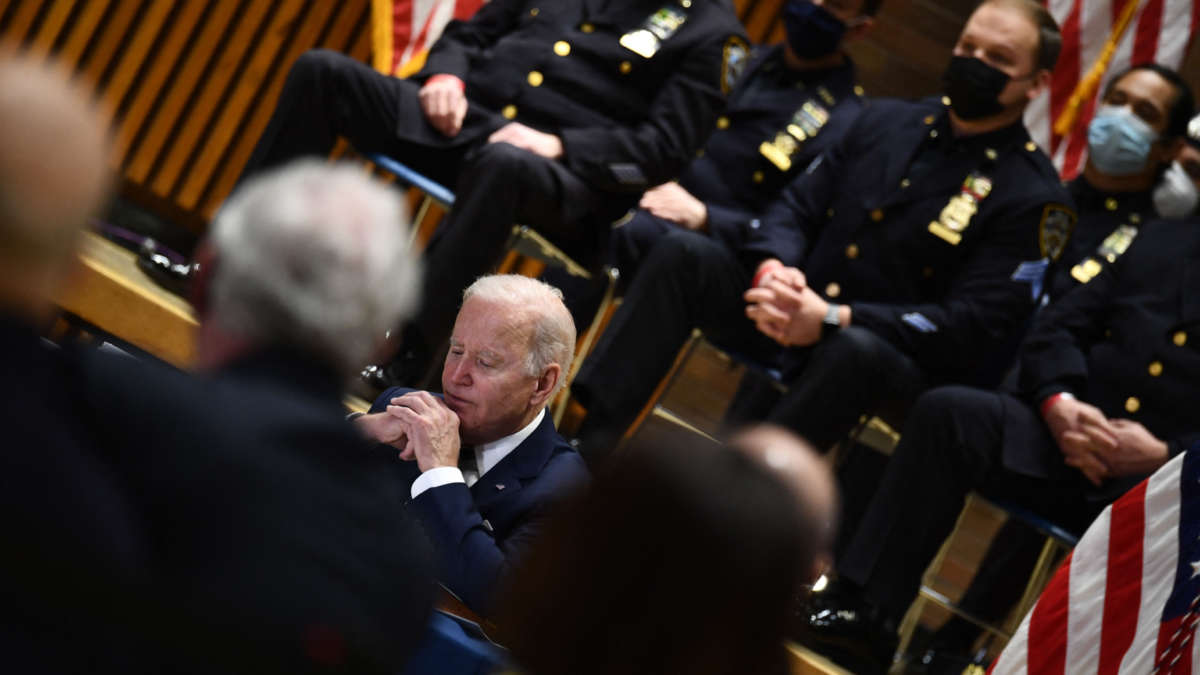 
Ahlevah said:
The botched withdrawal from Afghanistan?
Click to expand...

I can't believe this 20 year disaster ended in disaster.


Ahlevah said:
Where, instead of uniting us as they promised, Democrats have sought at every turn to divide us—on issues of race, class, and politics?
Click to expand...

that's how you handle pandemics.


Ahlevah said:
Unprecedented deficit spending with little to show for it?
Click to expand...

As usual, deficit spending is only a problem when there's a democrat in office.

phoenix2020 said:
There are a fair number out there.

There are also many millions of independents who won’t agree with the Democrats on everything, but want no part in MAGA’s fascism and mental break with reality.
Click to expand...

I guess you figure if you say it enough, like the Nazi Joseph Goebbels, people will believe you.

American said:
I guess you figure if you say it enough, like the Nazi Joseph Goebbels, people will believe you.
Click to expand...

You don't need to believe it when you can see it!

TheGoverness said:
You don't need to believe it when you can see it!
Click to expand...

Where have you been?

American said:
Where have you been?
Click to expand...

Fearandloathing said:
<snip>
You don't even understand high school political science and you are trying to start a war!
Click to expand...

Now I see where your posts are coming from.