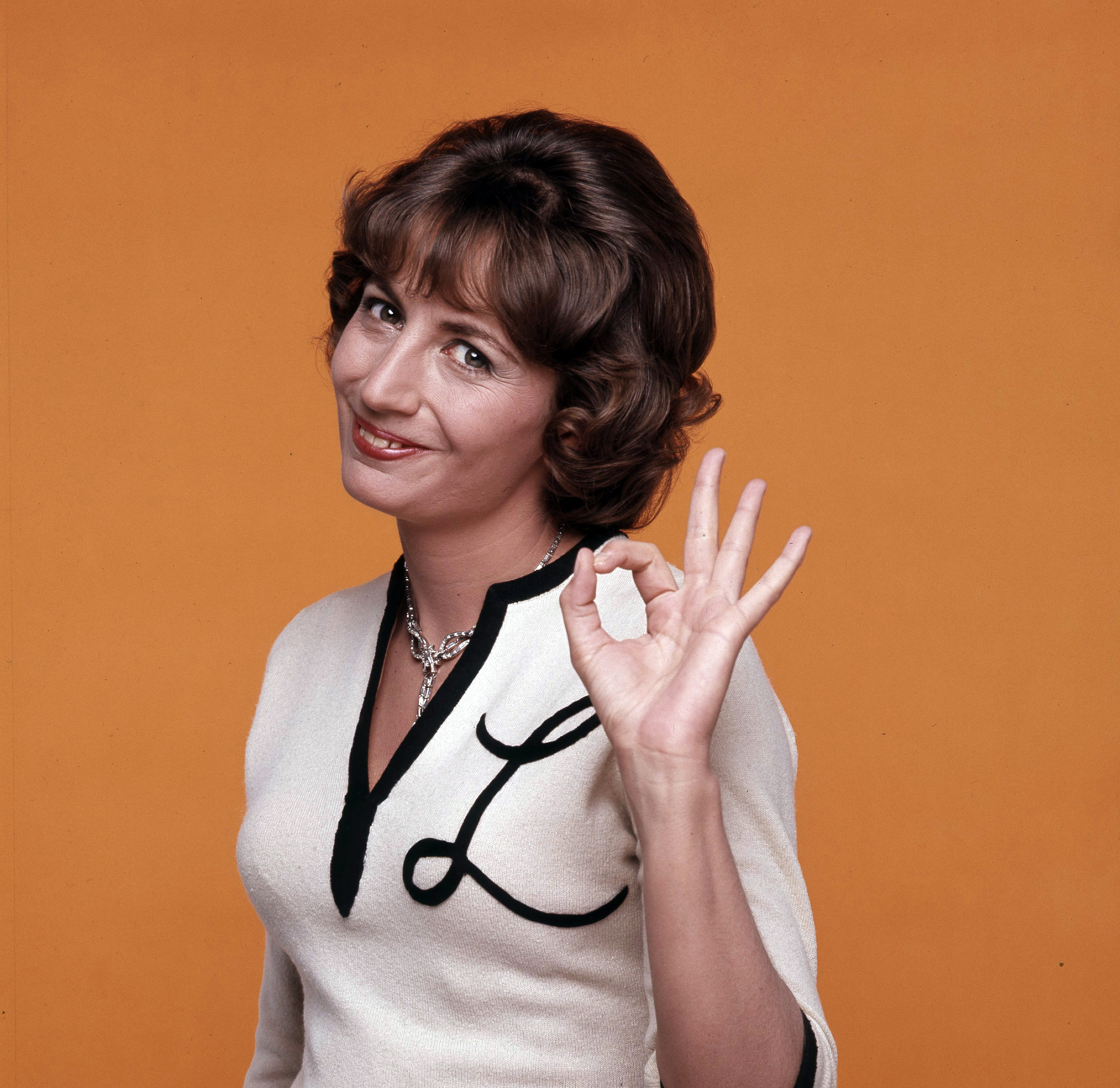 12/18/18
Penny Marshall, the amazing actress, comedian and director has died. Marshall died Monday night at her Hollywood Hills home. We've learned the cause of death was complications from diabetes. Penny's first recurring role was playing Myrna Turner on "The Odd Couple," which was directed by her brother. She also appeared on "Happy Days" with Cindy Williams, and they became famous from their spin-off sitcom, "Laverne & Shirley." It became a monster hit in 1976 and ran for 8 seasons. Her character's moniker -- the "L" for Laverne on her sweater -- became one of the most famous logos in television. Penny's family says, "Our family is heartbroken over the passing of Penny Marshall. Penny was a tomboy who loved sports, doing puzzles of any kind, drinking milk and Pepsi together and being with her family." "As an actress, her work on 'Laverne & Shirley' broke ground featuring blue-collar women entertaining America in prime time." "She was a comedic natural with a photographic memory and an instinct for slapstick," her family added. "We hope her life continues to inspire other to spend time with family, work hard and make of their dreams come true."

Penny was once married to Rob Reiner and once dated Art Garfunkel. She had an amazing lineage ... her brother was famed director Garry Marshall. She directed her daughter, Tracy Reiner, who played Betty in "A League of Their Own." One of Penny's closest friends was Carrie Fisher. They had joint birthdays and Penny was godmother to Carrie's daughter, Billie Lourd. Penny was a massive basketball fan and was a staple at Clippers games for years. The family says a celebration of Penny's life will be held at a later date.
Click to expand...

I liked her. she was great on the 'Odd Couple'.

I would not have made my thread if I had already seen yours. I deem her worth two threads... each in a different section. Peace my friend. May our Best Times lie ahead!

Can you believe Bucky never heard of her?

Didn't know she directed Big and A League.

I got to meet Penny Marshall back in the late 1980's. Like Tom Hanks, she's just a really down to earth nice person, and so was her wonderful brother, Garry K. Marshall. PS: Cindy Williams, also a sweetheart.

Wonderful lady, funny actress, brilliant director. I am sorry to see her go.

Such talent. Sad to see her go.

ecofarm said:
Didn't know she directed Big and A League.
Click to expand...

I think "League of their own' too.

Trippy Trekker said:
I would not have made my thread if I had already seen yours. I deem her worth two threads... each in a different section. Peace my friend. May our Best Times lie ahead!

Can you believe Bucky never heard of her?
Click to expand...

Oh I am starting to remember she was in those k-mart commericals I saw when I was a kid.

Oh no. I loved her. Grew up with her drinking milk and Pepsi (her, not me). :lol:

Loved her brother, too. He died only a couple of years ago.

L&S have a special place in my childhood memories. Now I can’t get the theme song out of my head.

SenorXm/Sirius said:
I liked her. she was great on the 'Odd Couple'.

Skeptic Bob said:
L&S have a special place in my childhood memories. Now I can’t get the theme song out of my head.

I saw a show called '2 Broke Girls' that I found eerily reminiscent, even the intro song. Han is Squiggy.

It is interesting how they refer to her as an actor when she was a much more successful director over her life.

Also I think the story of how she got her job on Happy Days and Lavern & Shirley is funny.

You should look it up.