good to see. i guess they figured out how to navigate thru the mines? 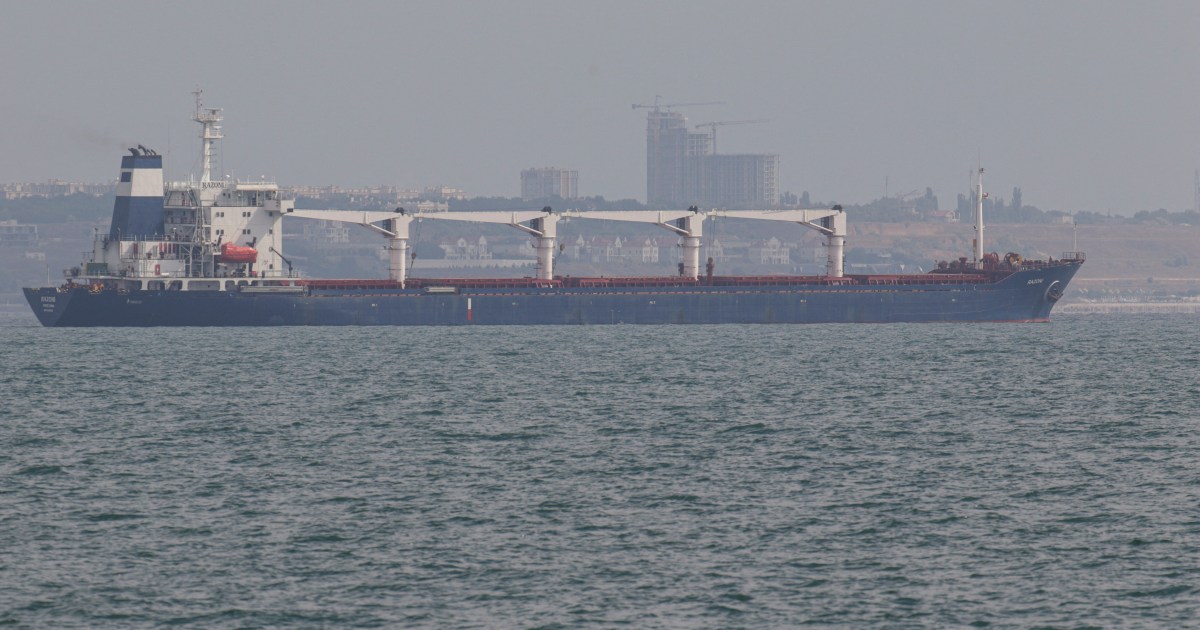 Resumption of exports from Black Sea port a ‘relief for the world’, Kyiv says as vessel leaves for Lebanon. 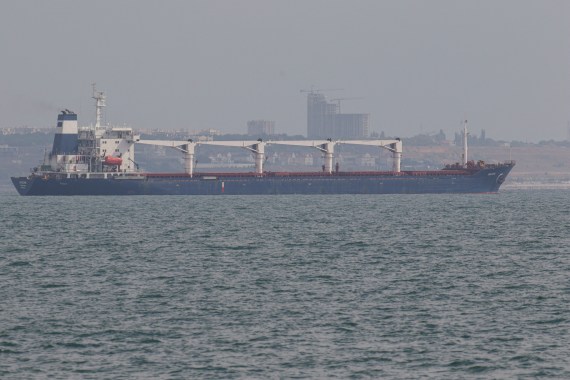 The Razoni, bound for Lebanon, is carrying more than 26,000 tonnes of maize, according to the UN [Serhii Smolientsev/Reuters]
B

The shipment signals hope for much more, on a regular basis, as it is only a small fraction of what normally is shipped in a single day. Putin is also able to show he is part of the solution.

At least its not total war I guess. Thank goodness for the UN too.

In one combination or another, these three super-states are permanently at war, and have been so for the past twenty-five years. War, however, is no longer the desperate, annihilating struggle that it was in the early decades of the twentieth centary. It is a warfare of limited aims between combatants who are unable to destroy one another, have no material cause for fighting and are not divided by any genuine ideological difference. This is not to say that either the conduct of war, or the prevailing attitude towards it, has become less bloodthirsty or more chivalrous. On the contrary, war hysteria is continuous and universal in all countries, and such acts as raping, looting, the slaughter of children, the reduction of whole populations to slavery, and reprisals against prisoners which extend even to boiling and burying alive, are looked upon as normal, and, when they are committed by one’s own side and not by the enemy, meritorious. But in a physical sense war involves very small numbers of people, mostly highly-trained specialists, and causes comparatively few casualties. The fighting, when there is any, takes place on the vague frontiers whose whereabouts the average man can only guess at, or round the Floating Fortresses which guard strategic spots on the sea lanes. In the centres of civilization war means no more than a continuous shortage of consumption goods, and the occasional crash of a rocket bomb which may cause a few scores of deaths. War has in fact changed its character. More exactly, the reasons for which war is waged have changed in their order of importance. Motives which were already present to some small extent in the great wars of the early twentieth centuary have now become dominant and are consciously recognized and acted upon.
Click to expand...