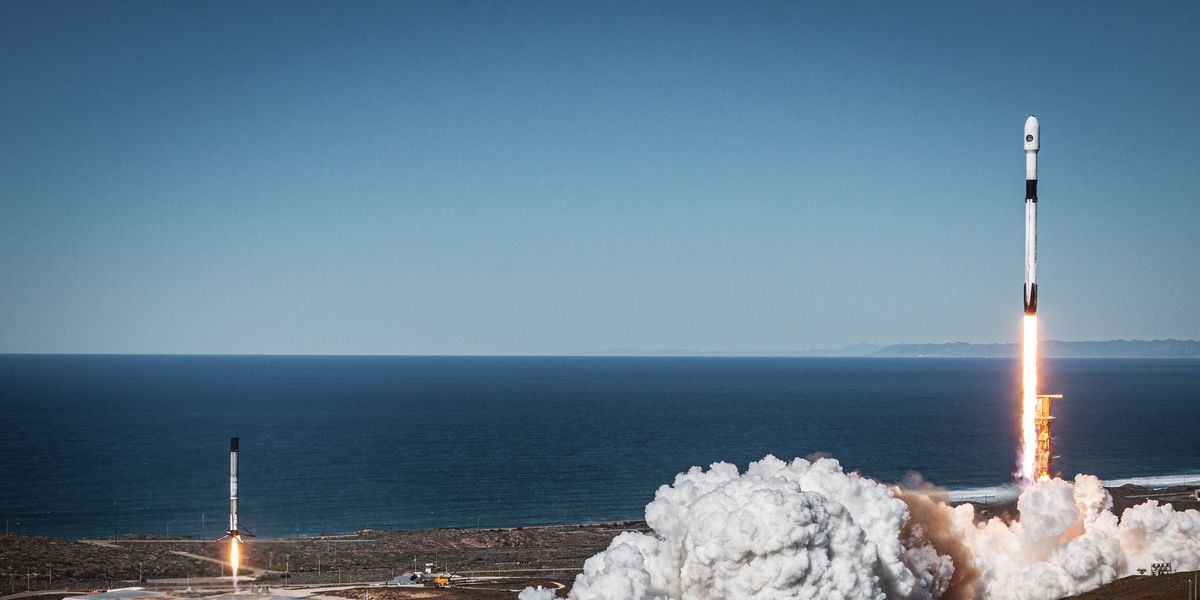 Considered an “espionage satellite,” the new Kosmos 2558 timed its launch to get close enough to stalk the American satellite.

8.4.22
A new Russian satellite, dubbed Kosmos 2558, took a ride on a Russian Soyuz-2.1v rocket on Monday, apparently destined for life as a spy satellite. Russia launched the satellite into the same orbital plane as USA 326, an American military satellite that launched into low-Earth orbit earlier this year—which is probably not a coincidence. Of course, the Russians aren’t advertising their intentions, and the United States hasn’t volunteered to share all the ins and outs of its own spacecraft with the public, either. However, experts believe the new Russian satellite is meant to figure out a bit more about USA 326, based on the history of this type of Russian satellite, which has stalked American satellites in the past. “Presumably, it has some kind of sensor system that’s optimized to observe other satellites, rather than the sort of usual observing satellite that’s optimized to take pictures of the ground,” Jonathan McDowell, an astronomer at the Harvard-Smithsonian Center for Astrophysics, tells Gizmodo. “We don’t know that for sure, we’re just inferring that from how it’s behaving.” “The two orbits are very close,” he tells Gizmodo. “The main difference being a relatively small difference of a few tens of kilometers in orbital altitude. So that is a very clear indication.”

Of course, this is nothing new. Back in 2020, a Russian inspector satellite called Kosmos 2542 synchronized its orbit with a U.S. National Reconnaissance Office (NRO) satellite called USA 245. China has also sent up its own inspector satellites, which the country says have been used to monitor its own equipment in geostationary orbit. Loaded with an engine that allows for maneuvering its orbit, the Russian spy satellite will probably get into position to watch other satellites and then move as needed. The USA 326 satellite seems to be worth watching. It launched in February via a SpaceX Falcon 9 rocket and has a classified national security operation mission. The National Reconnaissance Office shared a press release at the time that said the launch “will strengthen NRO’s ability to provide a wide-range of timely intelligence information to national decision-makers, warfighters, and intelligence analysts to protect the nation’s vital interests and support humanitarian efforts worldwide.” With the American mission spelled out, yet still vague, maybe it’s not a surprise that this “inspector” satellite from Russia would want a peek at the activities of USA 326.
Click to expand...

Space Force should be putting up its own hunter-killer satellites.

Considered an “espionage satellite,” the new Kosmos 2558 timed its launch to get close enough to stalk the American satellite.


Space Force should be putting up its own hunter-killer satellites.
Click to expand...