Let's have for-profit companies run them in a way that all they care about is costs, and so when demand drops, as it is, they just walk away leaving them pouring harmful greenhouse gases into the atmosphere. No problem.

But the government wouldn't allow that, right? Regulations? Fines?

Ya, right. All that Republican talk about 'regulations are evil' and 'red tape', this is what they mean. It's a lot cheaper for companies to donate to Republicans and get no regulation, than to pay for cleanup.

The life cycle of the Church well exemplifies this systemic indifference. Hess's liability ended when it sold more than 30 years ago; the last company to acquire the lease, Pacific Petroleum Technology, which took over in 2003, managed to evade financial responsibility entirely as the well's cement and steel piping began to corrode.

Letters from state regulators demanding that the company declare its plans for the well went unanswered. In November 2007 the state issued a civil penalty of $500 over Pacific's failures to file monthly production reports on the well. Instead of paying, Pacific requested a hearing, at which a representative testified that there was still $10 million worth of natural gas waiting to be pumped and promised the company would secure funds, make necessary repairs, and start producing again. The state was unconvinced and demanded Pacific plug the well. Another decade passed. The company never pumped a single cubic foot of gas and made no effort to plug the well. (Representatives of Pacific couldn't be reached for comment.)

If Church were the only neglected well, it would be inconsequential. But these artifacts of the fossil fuel age are ubiquitous, obscured in backyards and beneath office buildings, under parking lots and shopping malls, even near day-care centers and schools in populous cities such as Los Angeles, where at least 1,000 deserted wells lie unplugged.
Click to expand... 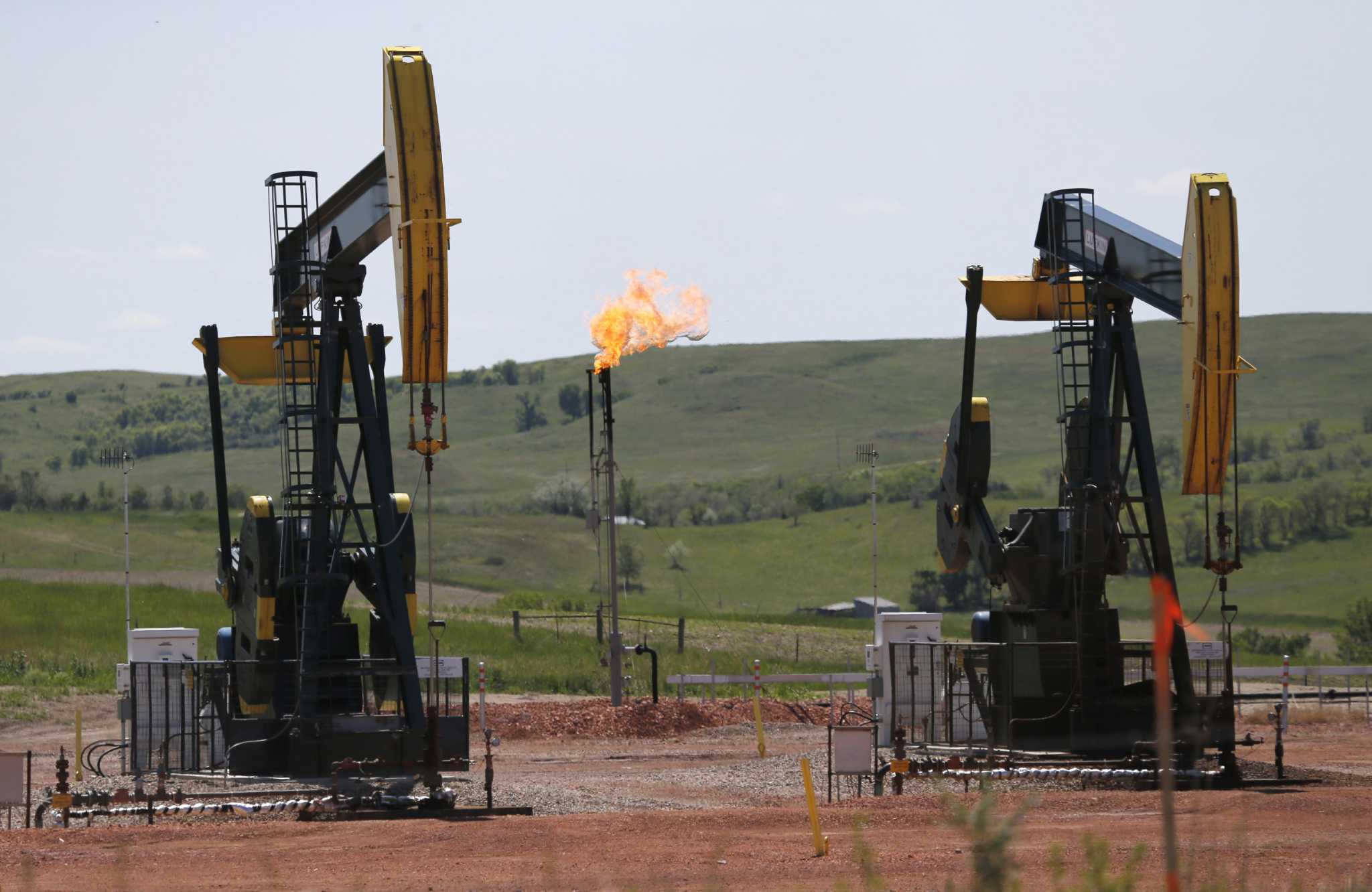 Gas companies are abandoning their wells, leaving them to leak methane forever