So on the downside, Abbott's border blockade cost Texas $4.2 billion, added to national supply chain and inflation problems, spoiled $240 million worth of produce, and failed to find the smuggling, drug or illegal immigrant violations the blockade was nominally aimed at catching, so that didn't turn out very well.

On the plus side, inspectors uncovered instances in which trucks sometimes had underinflated tires, so I think we can all agree this was a win for Governor Abbott.

Agriculture Commissioner Sid Miller stated in an email to supporters this week that the enhanced truck inspections cost Texas consumers and businesses an estimated $4.3 billion "despite not catching a single illegal alien or confiscating a single gram of illegal drugs."

"However, Governor Abbott successfully persuaded Mexico states to enhance security on their side of the border," Miller added. "Both of these things are true at the same time."

The Texas Tribune reports that over an eight-day period beginning on April 8, troopers conducted more than 1,400 truck inspections. Despite no drugs being discovered, troopers managed to take 850 trucks off the road for various equipment violations, including under-inflated tires, broken turn signals and oil leaks.

The inspections also created a backlog of 18-wheelers on both sides of the border, with some truckers reporting waiting more than 30 hours for a process that typically takes three hours, according to the Dallas Morning News. The delays resulted in $240 million in spoiled produce and empty shelves at local markets. 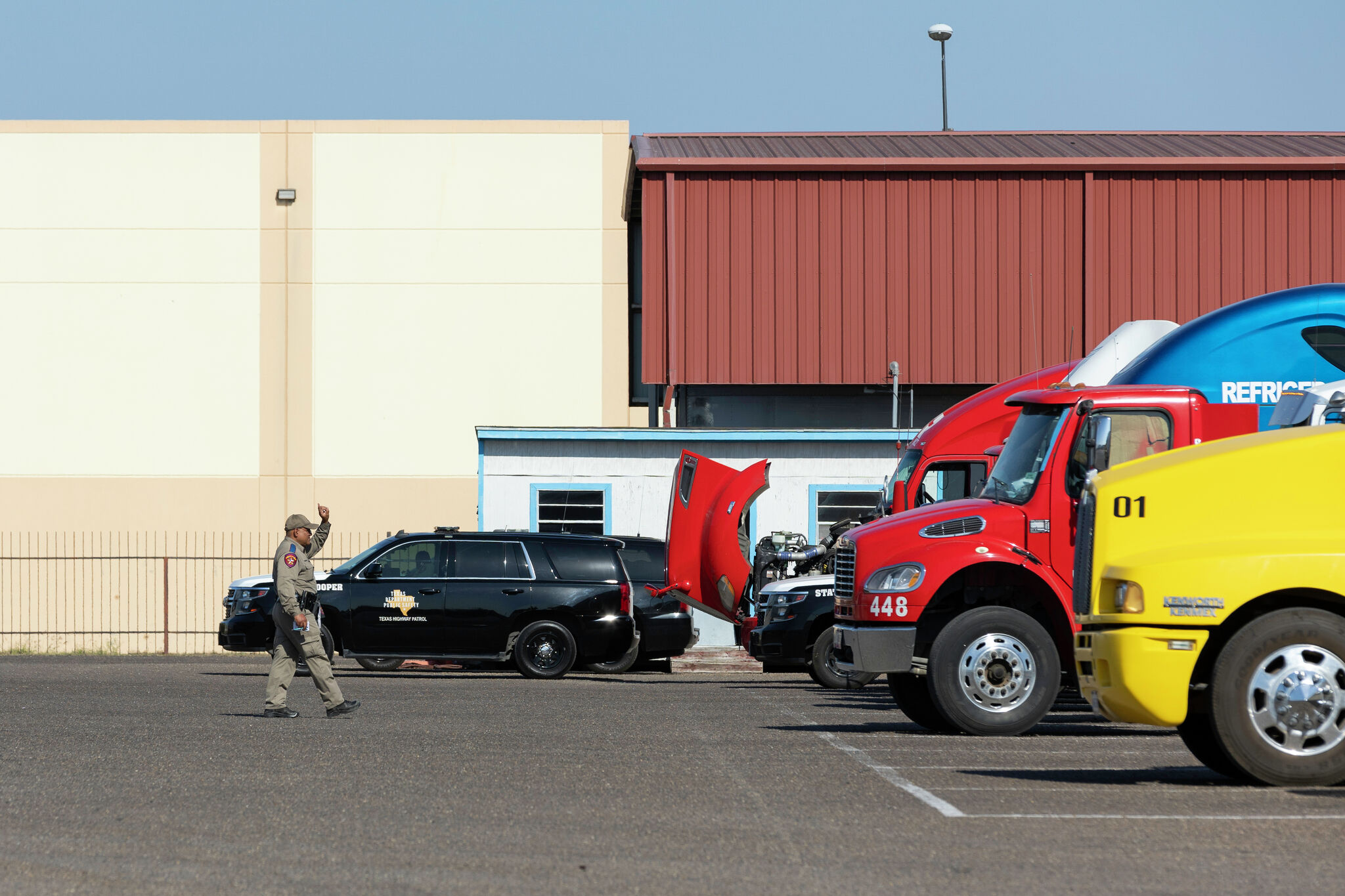 The costly policy, which some estimate cost hundreds of billions of dollars over the...

Already a thread on this....

But the base loves it because it's so ****ing stupid it pisses off the liberals.

And the dems can't make any headway on Abbot or DeSantis..

I don't get it

Under inflated tires are a silent killer, and I would like to congratulate Gov. Abbott for his courage and leadership in confronting this threat to America’s security.

Hum. The cost vs results are a bit lopsided. Zero drugs, Zero illegal immigrants, Cost to Texas over 4 billion dollars.

The costly policy, which some estimate cost hundreds of billions of dollars over the...