Shortly after a federal jury found Ghislaine Maxwell guilty on five of six counts of facilitating Jeffrey Epstein’s sexual abuse last month, one of the trial’s jurors spoke with several news outlets about the deliberations. His comments threw the finality of the verdict into question.

Identifying himself only by his first and middle name, Scotty David told reporters that his own experience of being sexually abused as a child helped inform his discussions with fellow jurors. That presented a problem since, during jury selection in the case, potential jurors had been asked whether they or family members had ever been victims of sexual abuse. David told Reuters in January that he didn’t recall the question and that he “flew through” the process—but that he would have answered honestly.

David’s comments caused Maxwell’s team to move for a mistrial and prompted a minor tabloid frenzy. The New York Post photographed him near his apartment as he tried to hide from the cameras. On Thursday, after a series of motions from both the prosecution and defense, U.S. district judge Alison Nathan ruled that the court will question David, who has been identified in court documents as “Juror 50,” under oath.

“Following trial, Juror 50 made several direct, unambiguous statements to multiple media outlets about his own experience that do not pertain to jury deliberations and that cast doubt on the accuracy of his responses during jury selection,” Nathan wrote. “Juror 50’s post-trial statements are ‘clear, strong, substantial and incontrovertible evidence that a specific, nonspeculative impropriety,’—namely, a false statement during jury selection has occurred.”

U.S. district judge Alison Nathan also cleared up some potential misconceptions about David’s conduct during jury deliberations. David told Reuters in January that after some jurors questioned the credibility of two of Maxwell’s accusers, he told them that he recalled the major elements of his abuse even if he couldn’t remember each and every detail.

“To be clear,” U.S. district judge Alison NathanNathan wrote on Thursday, “the potential impropriety is not that someone with a history of sexual abuse may have served on the jury. Rather, it is the potential failure to respond truthfully to questions during the jury selection process that asked for that material information so that any potential bias could be explored.”

U.S. district judge Alison Nathan’s order for an inquiry casts further doubt on the Maxwell verdict and heightens the possibility for a mistrial. After both parties in the case submit proposed questions for David, the court will question him in a public hearing on March 8. 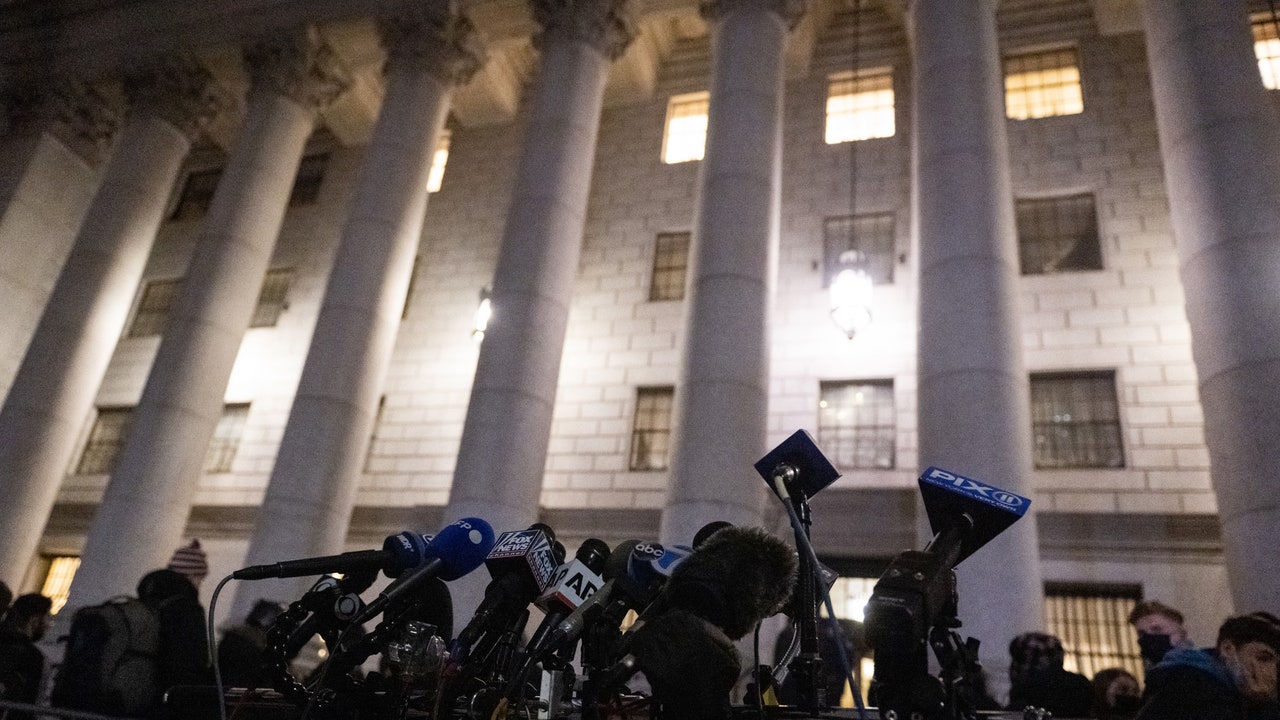 A federal judge ruled on Thursday that a juror in the Jeffrey Epstein associate’s recent sex trafficking trial will be questioned under oath next month about whether he lied about his experience of childhood sexual abuse.

The OP begs the question: