French army didn´t want to fight "Russian" army in Ukraine, new FA mast fight Asiatic hordes in Paris. whats gonna do Trump, which side he will take France or ex- KGB agent´s one? 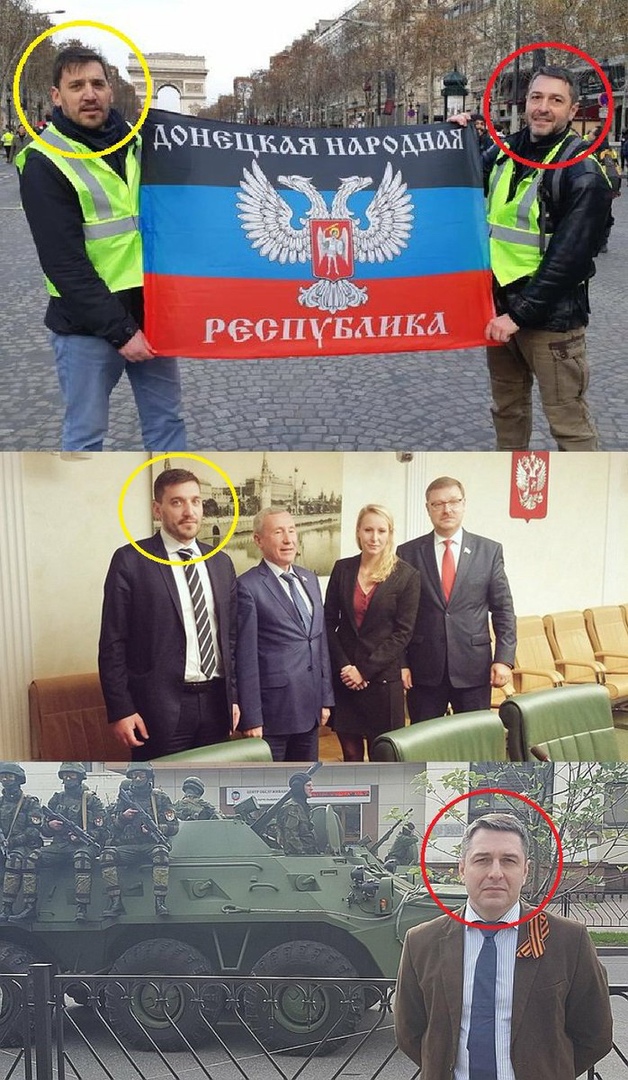 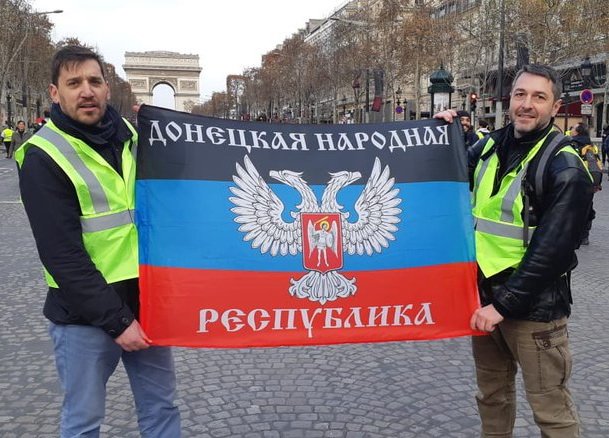 A major theme of recent tweets is that French law enforcement is on the verge of mutiny. That assertion – which doesn’t appear to be supported by facts – resembles other Kremlin-backed disinformation campaigns that have tried to engender mistrust in Western governments and show that liberal democracies are in decline, Schafer says.

Russian State Media
Much of the tweeted material comes from Russian state media outlets including the Sputnik news website, the RT television network, and Ruptly, a German-based video news agency that belongs to RT. These outlets are covering the French crisis closely; RT has said that 12 of its journalists have been injured in the protests, far more than any other news organization.

Sputnik and RT didn’t immediately respond to requests for comment.

here you can clear hear orders in "russian" language

" leader of the ultra-right organization Dies Irae ("Judgment Day") and a fan of the "RuSSian World.""

All white people look the same.

Location
Formerly of the Southern USA, now permanently in t

If I know Trump after 2 years [and I do], he will take the American side.


Gaugingcatenate said:
If I know Trump after 2 years [and I do], he will take the American side.

and whats gonna do practically in order to stop Puter? think about putler large scale involvement in USA´s racial riot

here am i , vova putler 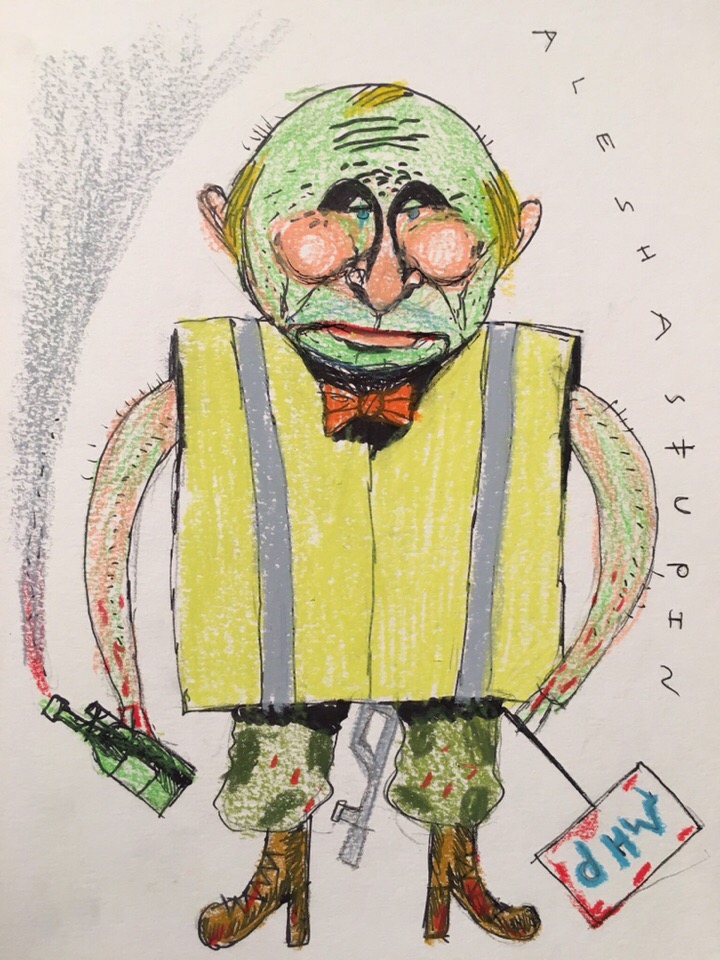 Location
Formerly of the Southern USA, now permanently in t

What the heck are you even talking about...? Make some sense. C'mon now. Is putler supposed to be Putin and Hitler, that the extent of the cleverness?


Gaugingcatenate said:
What the heck are you even talking about...? Make some sense. C'mon now. Is putler supposed to be Putin and Hitler, that the extent of the cleverness?
Click to expand...