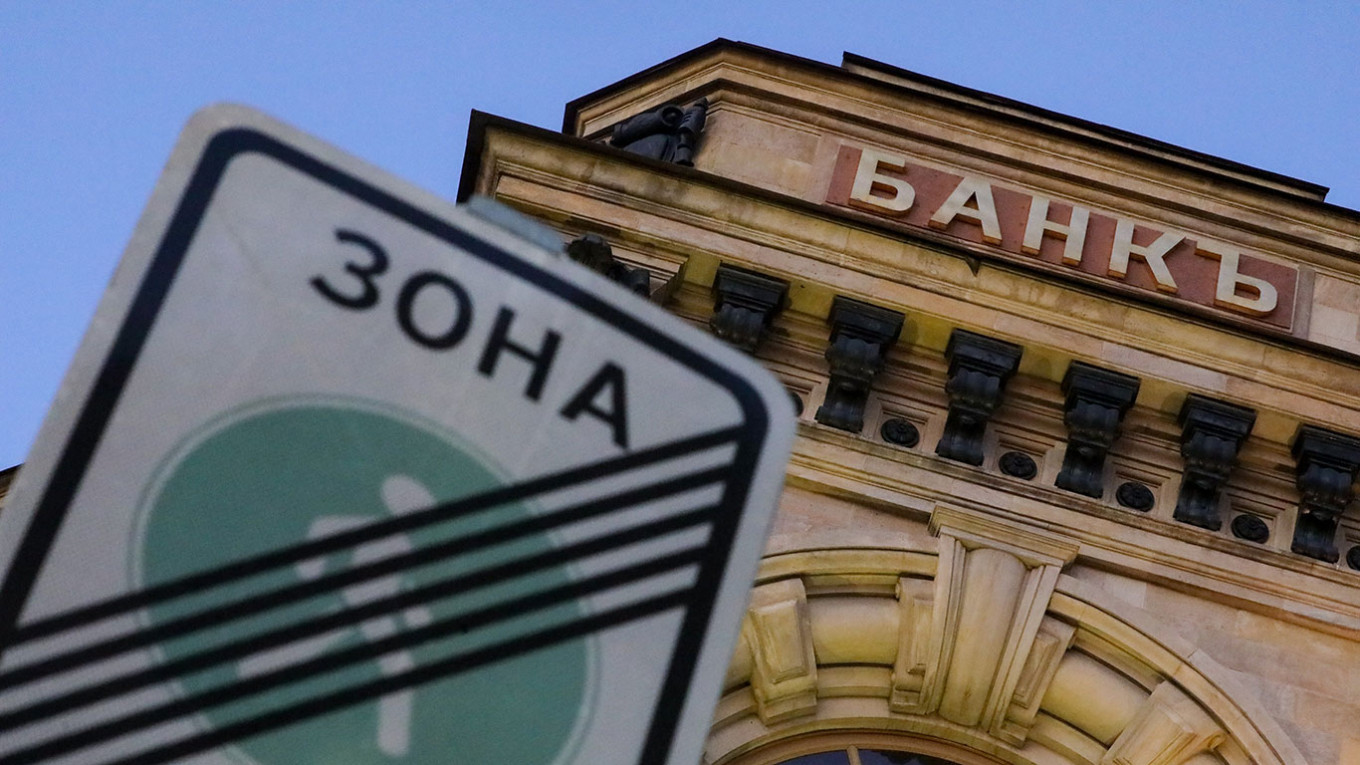 "This is the largest sanctions package in our Union's history."

3.2.22
The European Union on Wednesday cut seven Russian banks from the SWIFT payment system and banned Kremlin-controlled media outlets RT and Sputnik from broadcasting into the bloc. The measures, effective immediately, were the latest ratcheting up of the Western-coordinated sanctions on Russia for its invasion of Ukraine, now in its seventh day. "At the speed of light, the European Union has adopted three waves of heavy sanctions against Russia's financial system, its high-tech industries and its corrupt elite," European Commission chief Ursula von der Leyen said in a statement. The cumulative punishment over the past week, also targeting Russian President Vladimir Putin, ministers and oligarchs supporting his rule as well as Russia's central bank, has already caused Russia's economy to buckle. But so far there is no sign of it deterring Putin from an escalation of his war. And EU officials said the sanctions — as well as Russian countermeasures — would inevitably also hit the bloc's economy, though to a lesser degree.

Wednesday's latest sanctions, signalled since the weekend, exclude listed banks from the global SWIFT interbank messaging network which allows for quick and secure transactions. The list comprised Russia's second-biggest lender VTB Bank as well as Bank Otkritie, Novikombank, Promsvyazbank, Rossiya Bank, Sovcombank and VEB (Vnesheconombank), all of which were deemed to have direct financing links to Russia's war in Ukraine. The list did not name Russia's biggest bank Sberbank or another significant one, Gazprombank, in order to allow EU countries to pay for Russian gas and oil deliveries. Switzerland — a major financial hub not in the EU — has indicated it would follow the EU sanctions. The EU is also barring new EU investment in the Russian Direct Investment Fund and the supply of euro banknotes to anyone in Russia, except for personal use or diplomatic reasons. Brussels also banned broadcasts by RT, formerly known as Russia Today, and Sputnik, both considered propaganda organs of the Kremlin parroting disinformation over what was happening in Ukraine. "We are taking an important step against Putin's manipulation operation and turning off the tap for Russian state-controlled media in the EU," the bloc's foreign policy chief Josep Borrell said.
Click to expand...

RT and Sputnk should have been banned long ago.

The really key banks to sanction (escaped sanctions at this time) is the Central Bank Of Russia which manages Russia's Wealth Funds (rainy-day funds) and Sberbank (Russia's largest bank).

"This is the largest sanctions package in our Union's history."


RT and Sputnk should have been banned long ago.

The really key banks to sanction (escaped sanctions at this time) is the Central Bank Of Russia which manages Russia's Wealth Funds (rainy-day funds) and Sberbank (Russia's largest bank).
Click to expand...

This still isn't enough. Every single Russian and Byelorussian bank, save one, should be cut from Swift. And the one remaining bank should be given access to receive a oil/gas payment from a few designated sources in the West...and no other transaction power.

Otherwise, why trade at all? Embargo shipping of all European, Commonwealth, Japanese, Taiwanese, South Korean goods. Not just tech, EVERYTHING. And FORBID the entry of a Russian to any country in the coalition, and boot every foreign national Russian and Belorussian student, businessperson, etc. And all these and other countries should forbid their carriers from docking and unloading goods for Russia at any port, as well as ban air transport and train service.

Russians must learn that they are the world's pariah, only hated because of one man...Putin. VOA and Radio Liberty (if it still exists) as well as a dozen other methods of getting the truth to Russia ought to be ramped up.

Hell, shell the god-damn convoys with proximity fused shells loaded with leaflets, shower them with truth.