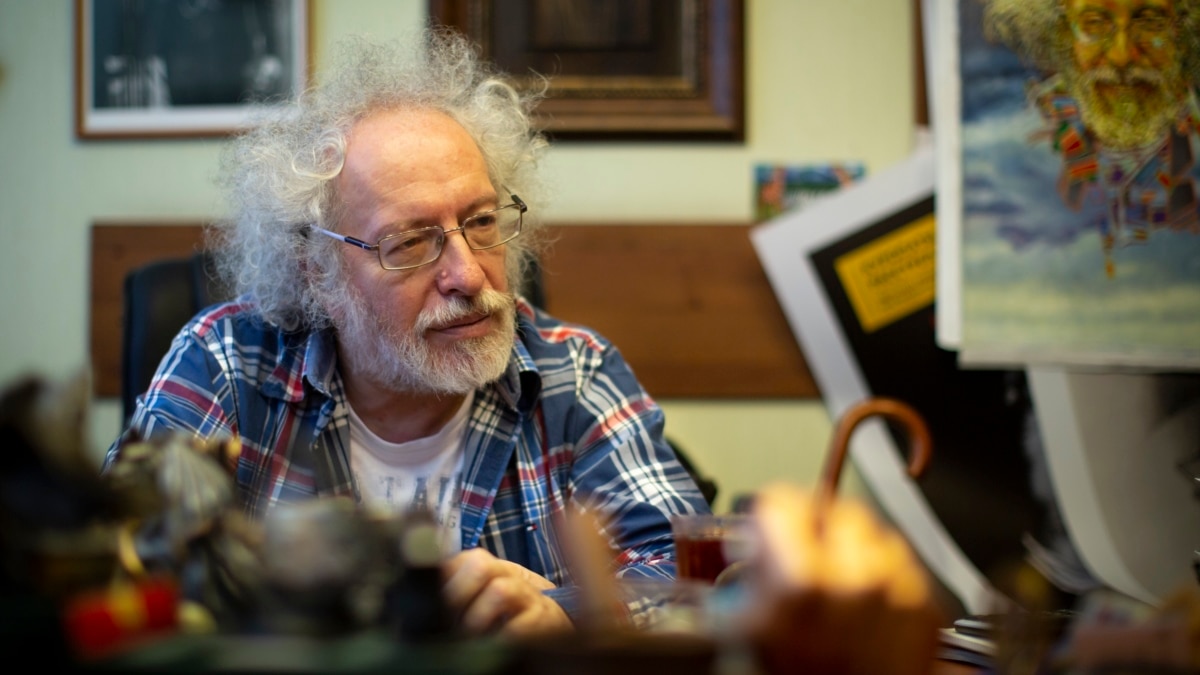 Ekho Moskvy, an independent Russian media outlet critical of the Kremlin, has decided to close amid moves by the government to restrict its outreach.

3.3.22
Ekho Moskvy, an independent Russian media outlet critical of the Kremlin, has decided to close amid moves by the government to restrict its outreach. "By a majority vote of the board of directors of Ekho Moskvy, a decision was made to liquidate the radio channel and the website of Ekho Moskvy," the broadcaster, one of the few remaining independent media outlets in Russia, said in a statement on Telegram. The move comes after the Prosecutor-General's Office took the Ekho Moskvy radio station off the air for broadcasting what the authorities called information "calling for extremist activities, violence, and premeditated false information" about Russia's invasion of Ukraine. Ekho Moskvy first aired on August 22, 1990, in Moscow. Before the war with Ukraine, the radio station was taken off the air only once, during the State Committee for the Emergency Situation coup in 1991. National media watchdog Roskomnadzor has warned media across the country that Russia's actions in Ukraine cannot be called a "war" or an "invasion," and should instead be referred to as a "special military operation in Ukraine."
Click to expand...

Their choice was: Voluntarily liquidate the media outlet, or face arrest, trial, and a penal colony.

Putin is crushing all independent journalism within Russia. 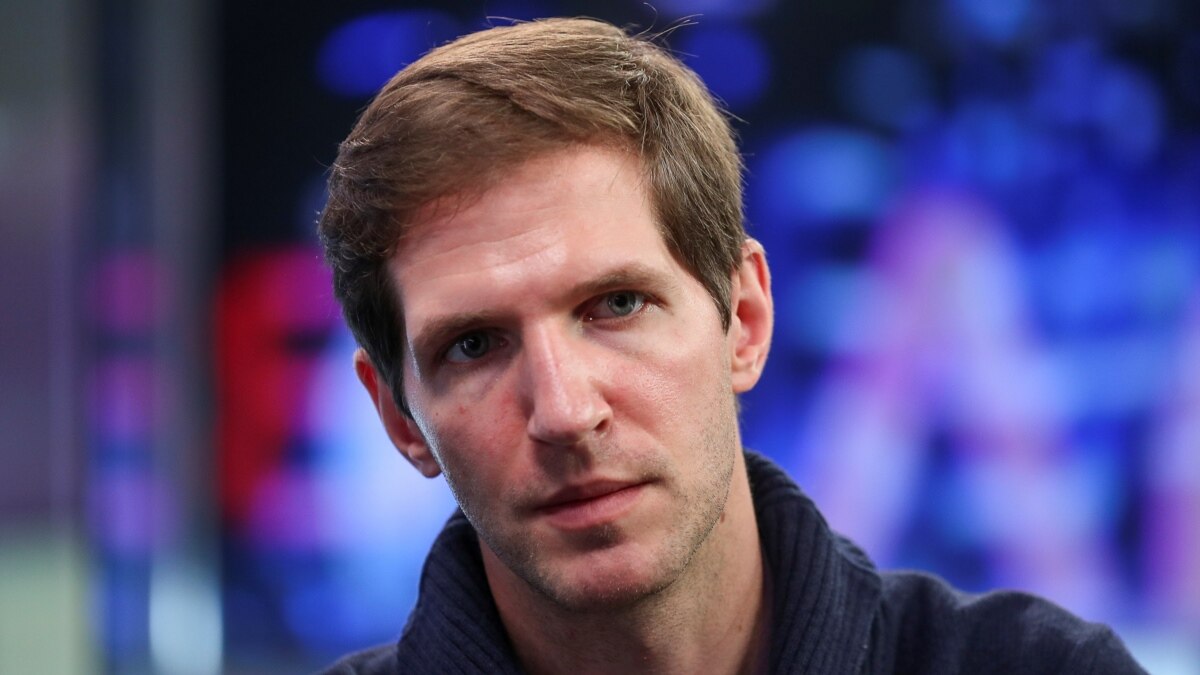 The chief editor of the television channel Dozhd TV says he has left Russia after the independent online channel's website was blocked by government authorities.