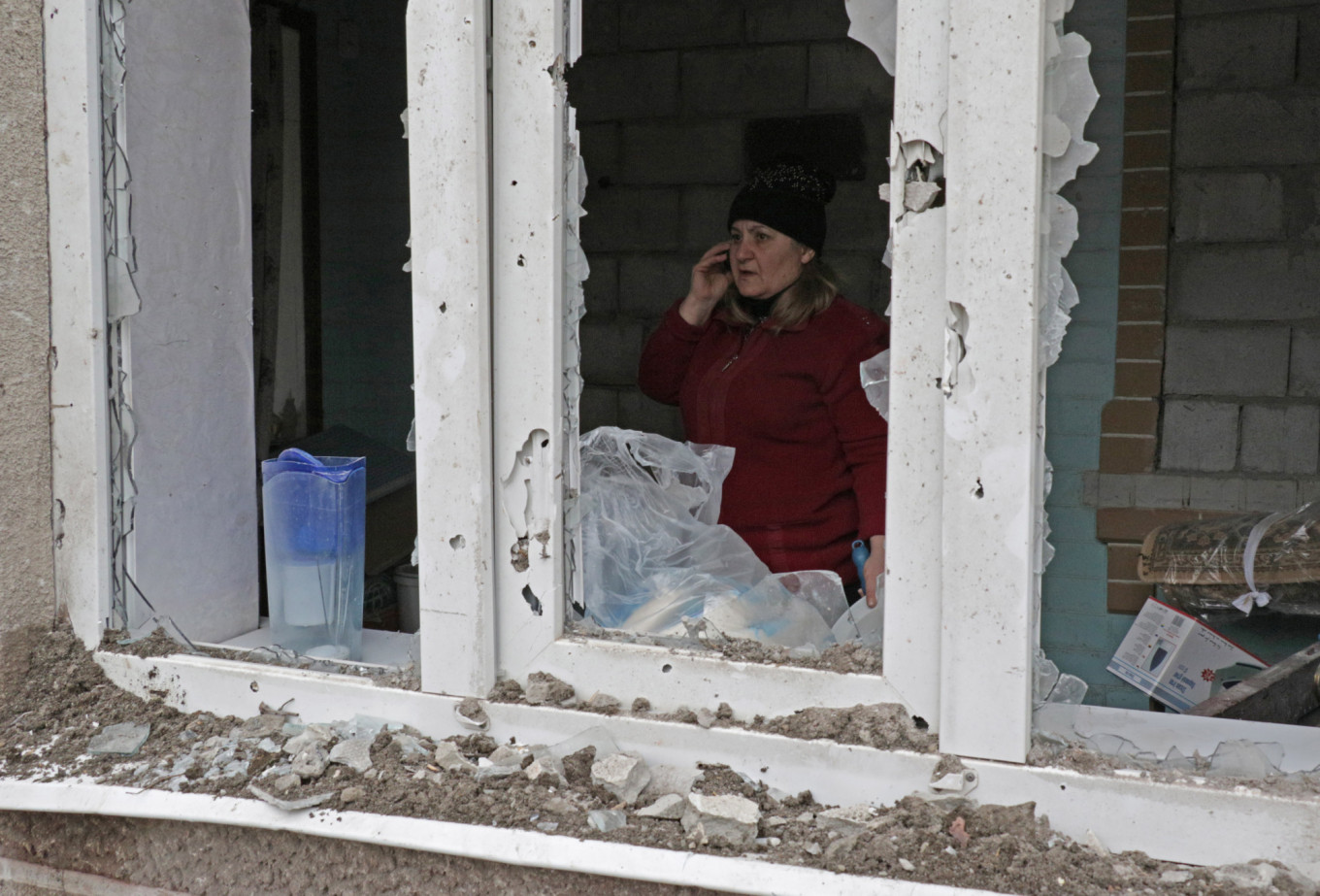 Dozens of Ukrainian officials, journalists and activists have been detained or forcibly disappeared by invading Russian forces, the UN said Friday

3.25.22
Dozens of Ukrainian officials, journalists and activists have been detained or forcibly disappeared by invading Russian forces, the UN said Friday, warning that some cases resembled "hostage-taking". Since Russia invaded Ukraine just over a month ago, the United Nations rights office said it had documented the arbitrary detention and enforced disappearance of 22 local Ukrainian officials, 13 of whom had subsequently been released. "Forces of the Russian Federation are going specifically to detain, and do not inform relatives and others where they are taking people," she told journalists in Geneva via video link from Uzhhorod in western Ukraine. "That does in some cases appear to be a form of hostage-taking." Bogner said 15 journalists and civil society activists "who vocally opposed the invasion" in several regions had also been taken. "It certainly does appear that those who are targeted are those who are pro-Ukrainian activists or who are seen to be pro-Ukrainian by the Russian forces," she said.

Seven journalists have meanwhile been killed since the invasion began on February 24, she said.The UN rights office had verified 1,081 civilian deaths, including 93 children, but has stressed the true toll is likely higher. Bogner said for instance that the rights office so far had been unable to verify many of the deaths in the besieged southern port city of Mariupol. Bogner said the rights office had little access, but using satellite data, it had been able to get information on mass graves in the city, including one that held around 200 bodies. But, she stressed, so far there was no way to verify whether they were all civilians or had all died directly due to the conflict. Overall, Bogner said the "extent of civilian casualties and the destruction of civilian objects strongly suggests" that international laws on protecting civilians were being violated in the Ukraine conflict. "These attacks cause immeasurable human suffering and may amount to war crimes."
Click to expand...

Hostage taking and the purposeful killing of civilians and children.