My sides ache from laughing.

I'm waiting for one of their ads to give him a heart attack.

His campaign, only the best, pissed away nearly a Billion dollars to make him lose standing in the polls, in America. And now he's almost broke, I remember when someone here was bragging about his war-chest, it seemed unsurmountable. :2rofll:

Six bankruptcies (and weren't four of them ****ing casinos, for chrissake?).


It'll be a miracle if his campaign isn't broke by mid-Oct.

(Disclaimer for the dumb; nobody is wishing, we just know "The Donald" and his mighty orange™ ego; this is NOT good for an old man's health, that's basic reality.)

tres borrachos said:
I'm waiting for one of their ads to give him a heart attack.
Click to expand...

See my disclaimer; feel free to steal it.


It'll be a miracle if his campaign isn't broke by mid-Oct.
Click to expand...

They HAVE to be trying to shield him from this one. He will be apoplectic! Heads will roll! Press secretary ***** will be grabbed, Tweetsorms of **** will ensue!:shock: 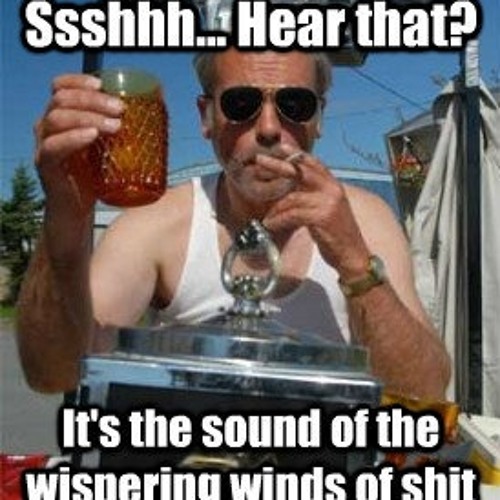 
It'll be a miracle if his campaign isn't broke by mid-Oct.
Click to expand...

Even the criminal Crosby family recoiled at the prospect! This era's culted rubes demand no financial disclosure or accountability of Trump or any of his grifter appointees, ignorantly jeopardizing Nat. Sec. and their own grandchildrens' future. They're quick to project that "democrats hate America" 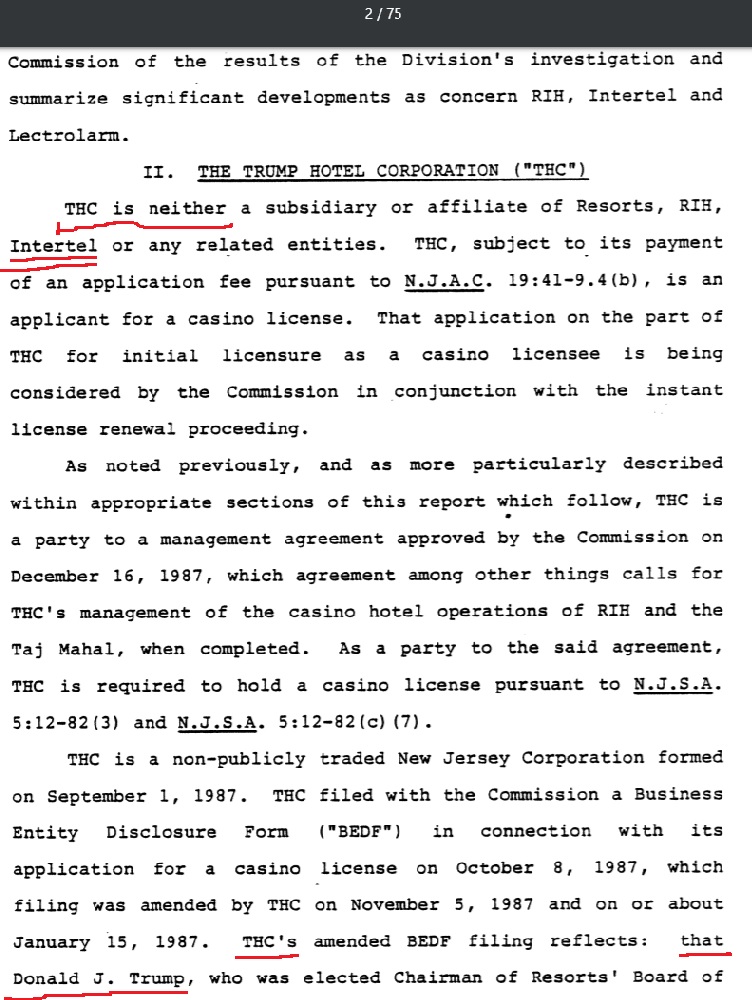 ....Over the course of 1985, Resorts acquired a large stake in Pan American World Airways, and rumors began to circulate that it would sell its New Jersey casino and hotel operations.

Late in 1985, word came that Resorts would sell its Atlantic City properties to U.S. Capital, a group of private investors, for $325 million. This offer was rejected, however, and a long series of moves and countermoves between Resorts and another suitor, Pratt Hotel, took place over the course of 1986. Throughout this time, the company's financial condition worsened steadily. At the end of 1985, Resorts reported earnings of $6.1 million, down from $22 million two years earlier. Worse, Resorts closed out 1986 with a loss of $30.64 million.

After Pratt Hotel's final offer for Resorts collapsed in December 1986, New York real estate investor Donald J. Trump stepped into the fray, offering $101 million for 78 percent of the company held by the estate of the recently deceased Resorts chairman. Although this offer was contested by a group of private investors led by a top Resorts executive, Trump had taken control of the company by July 1987. Immediately following the change-over in ownership, the company sold off its interest in Pan Am for $61 million.

In winning Resorts, Trump had taken over the company's troubled Taj Mahal casino project, which was still under construction and suffering from heavy cost overruns, which had pushed its cost to three times initial estimates, causing Resorts to run up $700 million in debt. Shortly after taking control of the company, Trump appointed himself chairman of Resorts and told its board of directors that he wanted to be paid fees equivalent to all of the company's income for the foreseeable future. Stockholders in Resorts were reportedly not informed of this deal until after it had taken place, at which point the price of their stock dropped from $62 to $12, in December 1987.

Trump then announced, in February 1988, that he would take Resorts private by buying the company's now nearly worthless outstanding stock. Then, in March 1988, entertainer and hotel owner Merv Griffin made a bid for Resorts. When the deal finally closed in November 1988, Trump earned $68 million for his shares from Griffin, and took full possession of the Taj Mahal, still under construction. Griffin took control of Resorts, which consisted of the aging Resorts International casino and hotel in Atlantic City and vacation properties on Paradise Island in the Bahamas. With these assets, Griffin also assumed all of the financial obligations Resorts had amassed in trying to build the Taj Mahal, while giving away the pay-off for those expenditures, the casino itself, which was located next door to the worn Resorts operations. According to Richard L. Stern, writing for Forbes, "Griffin didn't realize it at the time, but he was doing Donald trump a tremendous favor. In over his head, Trump was bailed out when Griffin made an offer Trump couldn't refuse."

In August 1989, Griffin stopped paying interest on Resorts' $925 million worth of debts, amassed through his purchase of the company from Trump, as Resorts neared a point of total insolvency. In November, Resorts was forced into Chapter 11 bankruptcy by its bondholders, as shareholders filed suit in the wake of the deal between Griffin and Trump. Reports charging impropriety and even Mafia ties in the deal concerning Griffin and Trump surfaced in business magazines, as Griffin maintained that he had been unaware of any irregularities in the deal.
....
Click to expand...

tres borrachos said:
I'm waiting for one of their ads to give him a heart attack.
Click to expand...