Democrats: it's almost all bad news on the Supreme Court

History, facts, and power on the Republicans' side on the replacement for Ruth Ginsberg. Politics are mixed.

I very rarely find the National Review useful, but googling for a summary of the history found this article which is useful for that. As it lists, there have been 29 times a vacancy on the Supreme Court happened in the last year or lame duck. In all 29, presidents made a nomination.

In other words, the historical norms are that presidents always make a nomination - one was reportedly on the last day of the presidency - and that approvals have normally been highly partisan.

And this means, that both the Republicans refusing to approve an Obama nominee, and approving a replacement for Ginsberg, are the historical norms.

In fact, three times, nominees by a president were confirmed AFTER he (and at least sometimes the Senate) had lost re-election. This would be the same situation if Biden won the election, and then Republicans confirmed his nominee - even if they also lost the Senate. That's how it's always normally worked.

So is there any problem here? Yes. Two.

1. Republicans have become radically corrupt in their manic war to take over the courts. They have created an army of plutocratic ideologues, through the Federalist Society, and have taken control of the courts with them. This nomination will just add one to their lock on the Supreme Court, going from 5-4 to 6-3.

2. Republicans denied Garland hearings for several months while in session - a first in American history - and lied about their reason.

But on point 2, the result was never in question; following historical norms, they'd have had a vote on Garland, and voted no for partisan reasons, despite his being Republicans' SUGGESTION to Obama, saying he'd sail through. So the only differences here are whether Republicans voted no, or didn't hold a vote; either way, Obama was not getting the Justice. The other are the lies, which are terrible, but not illegal.

Republicans will have no problem being able to pick a name from the Federalist Society list of plutocrats, and voting to confirm them. It's a 99% done deal, barring something extreme like an asteroid hitting the capitol building.

So, in short, Republicans have history, facts, and power on their side. They will have a radical, corrupt control of the Supreme Court for a long time to come, and it will be disastrous. Striking down the ACA is a danger coming up soon; even a role in stealing the 2020 election, which trump actually said is a motive for him wanting to fill the seat, is a small possibility, but there are a lot more harms.

And on that note, I think Democrats are making a mistake in repeating the Republican lies of 2016, which are at odds with the law and our history. It legitimizes McConnell's 2016 actions for Democrats to now say the same things, when Democrats should instead correctly point out Republicans' dishonesty and political cowardice to avoid a vote.

So is there any good news? Yes, a little.

And that's in the political area. It matters that the American people, outside Republican, do not like the radicals controlling the court; do not like the Republicans and their corruption and lying behavior. And that is increasing a lot of engagement for Democrats, and can help us win more elections.

The issue also motivates Republicans on their side; but they were already largely engaged and motivated. IMO, the big gains are on the Democratic side.

Unfortunately, there's nothing we can likely do to prevent the disaster of a radical right Supreme Court for a long time to come. But we should fight it as much as possible, and hopefully, it will lead to more election wins.

Link to the article with a lot of the history, albeit with a right-wing tone in love with this appointment: 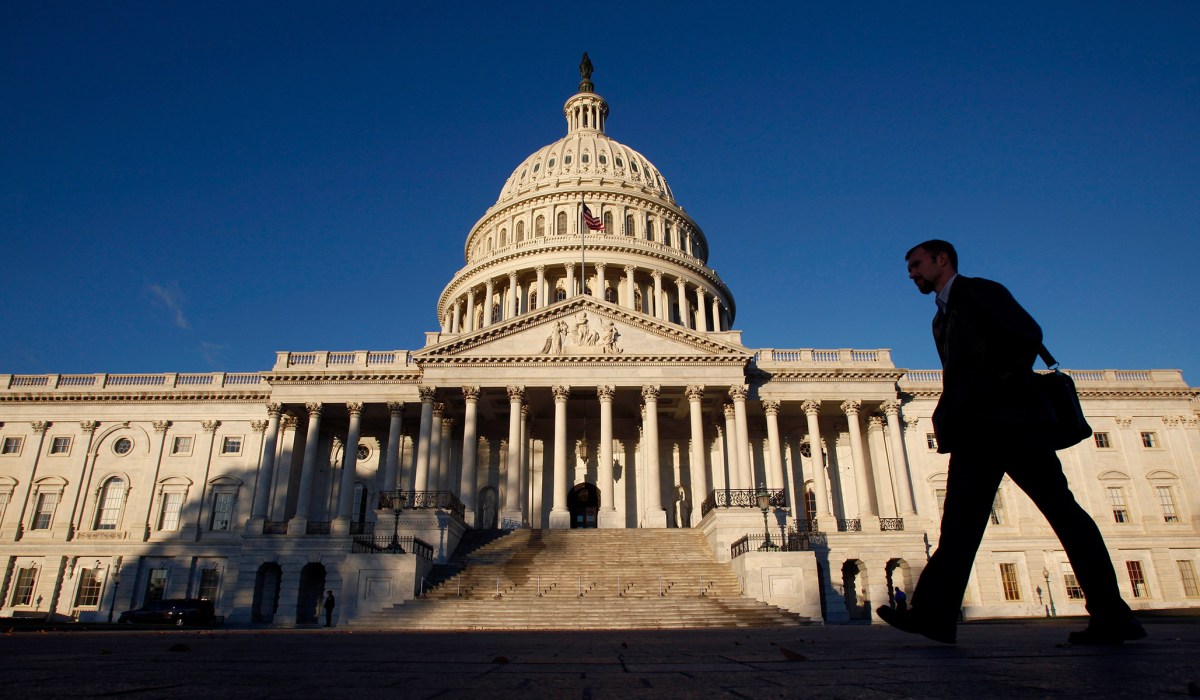 The historical precedents support Mitch McConnell in distinguishing between election-year nominees when the president’s party controls the Senate.