Delay, Deny and Deflect: How Facebook’s Leaders Fought Through Crisis

Delay, Deny and Deflect: How Facebook’s Leaders Fought Through Crisis 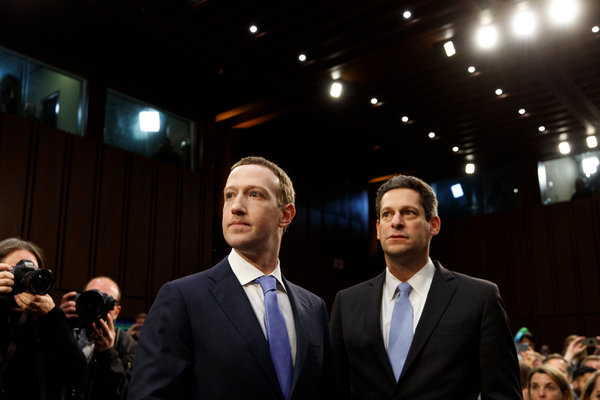 11/14/18
Sheryl Sandberg was seething. Inside Facebook’s Menlo Park, Calif., headquarters, top executives gathered in the glass-walled conference room of its founder, Mark Zuckerberg. It was September 2017, more than a year after Facebook engineers discovered suspicious Russia-linked activity on its site, an early warning of the Kremlin campaign to disrupt the 2016 American election. Congressional and federal investigators were closing in on evidence that would implicate the company. But it wasn’t the looming disaster at Facebook that angered Ms. Sandberg. It was the social network’s security chief, Alex Stamos, who had informed company board members the day before that Facebook had yet to contain the Russian infestation. Mr. Stamos’s briefing had prompted a humiliating boardroom interrogation of Ms. Sandberg, Facebook’s chief operating officer, and her billionaire boss. She appeared to regard the admission as a betrayal. “You threw us under the bus!” she yelled at Mr. Stamos, according to people who were present.

Long, yet compelling expose article by the New York Times on the brute force and underhanded tactics Facebook has used to quell global discontent over its lax privacy practices and security vulnerabilities.

I thought the youngsters were moving away from FB. Me and my dog have four accounts between us and I don’t keep up much....

Rexedgar said:
I thought the youngsters were moving away from FB. Me and my dog have four accounts between us and I don’t keep up much....
Click to expand...

And I got cancelled for either not using my real name, or an "opinion crime". I'm not sure which.

Anti Trump name variations are all over the place.