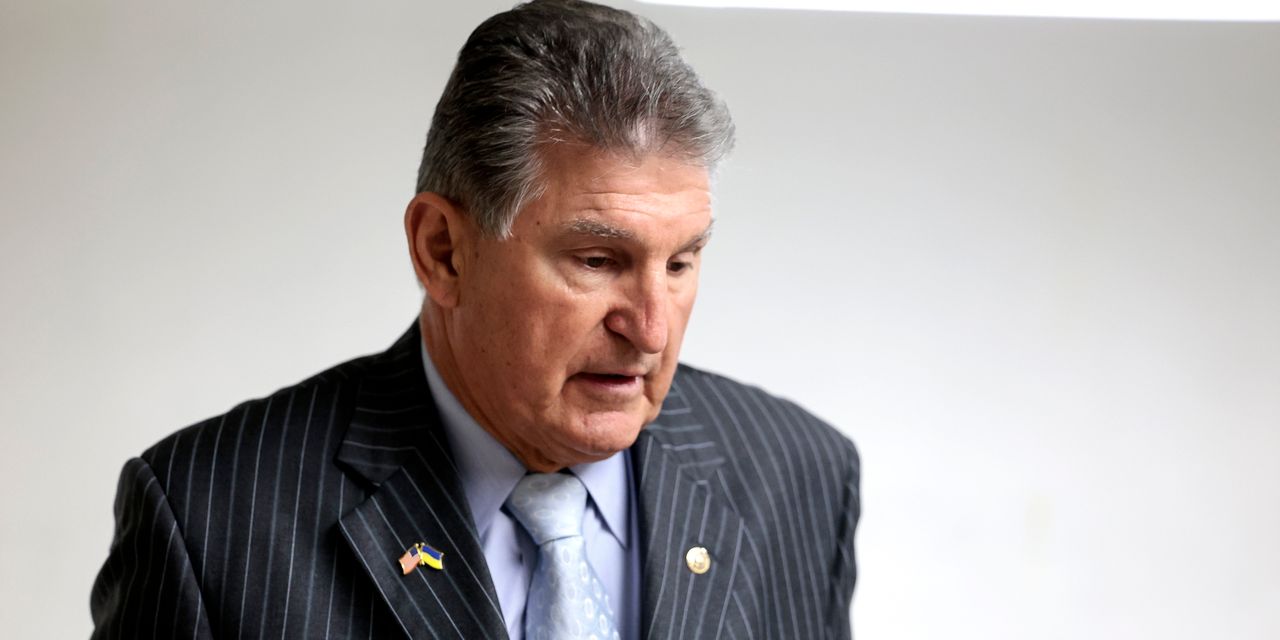 Revenue is surging, exceeding what CBO and critics predicted.


Democrats are still looking to raise $1.6 trillion in new taxes this year, and even Joe Manchin says he’d support a corporate tax increase. The West Virginia Senator might reconsider if he looks at the actual revenue results of the 2017 tax reform that cut corporate tax rates. Reform has been a winner for the economy and federal tax coffers.

Remember the claims during the 2017 tax debate that reform would drain the Treasury, especially the cut in the corporate income tax rate to 21% from 35%? Corporate revenue was supposed to fall to historic lows as a share of the economy. Big business supposedly got a windfall and government was robbed.

The nearby table tells the story for fiscal year 2021, with an estimate for fiscal year 2022 based on results in the first half through March. The pandemic year of 2020 was anomalous, but by fiscal 2021 the economy had recovered enough to make a fair comparison between the revenue that the Congressional Budget Office predicted and what happened.

That compares to CBO’s estimate after tax reform of only $353 billion. Corporate revenue of $454 billion would exceed the annual revenue that CBO predicted from the corporate tax all the way through fiscal 2028 ($448 billion).

What accounts for this windfall for Uncle Sam and a comparable one for state tax coffers? Corporate profits have been very strong, and government is sharing in the wealth even at a lower rate. Inflation in the last year has also increased nominal corporate profits, though CBO’s estimates did include some inflation.

But the Occam’s razor policy answer is that corporate tax reform worked as its sponsors predicted: Lowering the rates while broadening the base by eliminating loopholes created incentives for more efficient investment decisions that paid off for shareholders, workers and the government.

One example is the way reform provided an incentive for companies to repatriate overseas earnings to invest in the U.S. Dan Clifton of Strategas Research Partners says companies have brought back some $1.8 trillion since the 2017 reform. Previously, companies that repatriated capital paid a punitive tax rate. They kept the money abroad instead.

Mr. Clifton estimates that the repatriation of overseas earnings amounted to about 2.4% of GDP from 2018-2021, versus 1% from 2014-2017 and 0.9% from 2010-2013. Reform supporters predicted this. Mr. McBride of the Tax Foundation estimates that corporate tax revenue this year will come in at 1.9% of GDP, the highest level since 2015 and higher than CBO’s prediction before tax reform.

All of which suggests that it would be a mistake to raise corporate taxes on either economic or revenue grounds. Mr. Manchin is worried about the budget deficit, but it’s hard to see corporate tax revenue rising at a faster pace than 22% a year. Higher rates would restart the game of companies looking to invest elsewhere in search of lower rates.

The 15% global minimum corporate tax that Treasury Secretary Janet Yellen is pushing still hasn’t been ratified by many nations—and may never be. Democrats would be passing a tax increase whose main effect would be to make U.S. companies less competitive. It would be the Chinese business advantage tax.

By the way, individual income-tax revenue rose by $300 billion, or 36%, in the fiscal year through March from the same period in 2021. Washington is having a very good year and doesn’t need more money to spend.
You must log in or register to reply here.
Share:
Facebook Twitter Reddit WhatsApp Share Link
Top Bottom