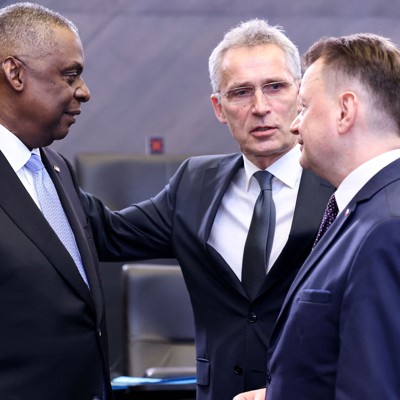 Trump was closer than anyone realized to pulling the U.S. out of NATO. Lawmakers must ensure that never happens without them.

3.18.22
Russia’s brutal invasion of Ukraine has given the world a visceral reminder of the value of NATO. But it’s easy to forget just how close the United States recently came to quitting the alliance—and how uncertain the future of U.S. participation will remain unless Congress takes steps to protect it. Former National Security Advisor John Bolton two weeks ago said that President Donald Trump almost withdrew the United States from NATO at the 2018 summit, over the objections of Bolton and Trump’s other senior advisors. Bolton also predicted that, had Trump been re-elected, he would likely have gone through with it. Trump may yet get another chance, as he continues to hint that he will run for the 2024 Republican presidential nomination. Even if Trump is never re-elected, some of his political allies, and even other potential presidential candidates like Florida Gov. Ron DeSantis, have adopted a similarly skeptical or even hostile view of European alliances that might lead them to consider it. Congress also prohibited the executive branch from using any appropriated funds to pursue an exit from NATO through most of Trump’s last year in office. But if it truly wants to protect NATO membership, Congress needs to put permanent legal limits on the possibility of exit.

Congress should enact language that expressly prohibits the president from initiating withdrawal without congressional approval and prohibits any use of appropriated funds to do so.And the Supreme Court has suggested that other technical barriers that have hindered past legal challenges to treaty withdrawals are likely to be lower when the president is acting contrary to a statute. In foreign affairs, the president can often act with broad leeway where Congress is silent. But when acting contrary to Congress’s clearly expressed views, the president’s authority is constrained, especially when set out in binding legislation. Using Congress’s power over appropriations to reinforce these limits will make them even harder to ignore. The Senate Foreign Relations Committee last year passed a bill cosponsored by Sen. Tim Kaine, D-Va., that would take several of these steps, but it never received a floor vote. A new version in the current Congress, S.J. Res. 17, has 15 bipartisan cosponsors but awaits action. Senators should not wait to act until the next presidential threat of NATO withdrawal.
Click to expand...

We can literally see the value of the NATO alliance today as never before. Congress needs to act and get this done. 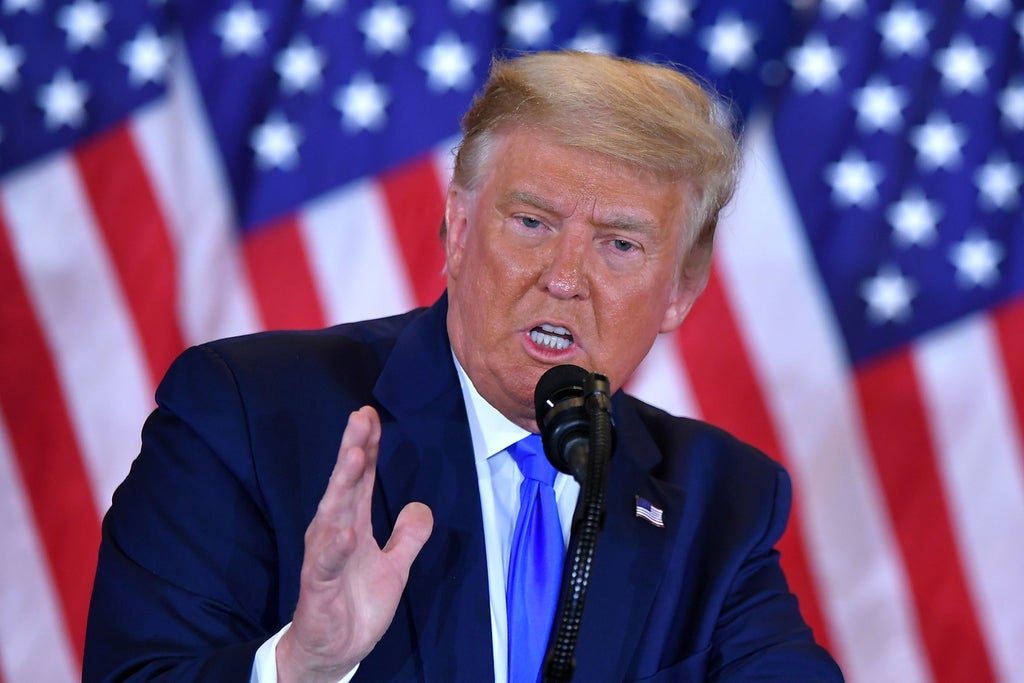 Trump was planning to withdraw US from Nato and ditch South Korea alliance, according to new book

Trump was closer than anyone realized to pulling the U.S. out of NATO. Lawmakers must ensure that never happens without them.


We can literally see the value of the NATO alliance today as never before. Congress needs to act and get this done.

Trump was planning to withdraw US from Nato and ditch South Korea alliance, according to new book

Well, if Congress wants to do this, they'd better hurry. Next year will be too late.

But I don't think this is a high priority right now. The Dems are more concerned with their liberal agenda and the Reps are more concerned with playing their opposition games with the Dems. Hell, they aren't even concerned about important stuff like dealing with our own border security.
You must log in or register to reply here.
Share:
Facebook Twitter Reddit WhatsApp Share Link
Top Bottom