An extremely relevant quote from Keynes

The Project Gutenberg eBook of The Economic Consequences of the Peace, by John Maynard Keynes

Lenin is said to have declared that the best way to destroy the Capitalist System was to debauch the currency. By a continuing process of inflation, governments can confiscate, secretly and unobserved, an important part of the wealth of their citizens. By this method they not only confiscate, but they confiscate arbitrarily; and, while the process impoverishes many, it actually enriches some. The sight of this arbitrary rearrangement of riches strikes not only at security, but at confidence in the equity of the existing distribution of wealth. Those to whom the system brings windfalls, beyond their deserts and even beyond their expectations or desires, become "profiteers,", who are the object of the hatred of the bourgeoisie, whom the inflationism has impoverished, not less than of the proletariat. As the inflation proceeds and the real value of the currency fluctuates wildly from month to month, all permanent relations between debtors and creditors, which form the ultimate foundation of capitalism, become so utterly disordered as to be almost meaningless; and the process of wealth-getting degenerates into a gamble and a lottery.

Lenin was certainly right. There is no subtler, no surer means of overturning the existing basis of society than to debauch the currency. The process engages all the hidden forces of economic law on the side of destruction, and does it in a manner which not one man in a million is able to diagnose.
Click to expand...

This is the very sad truth, and rotten thieving governments take full advantage of it.

I never took you for a Keyne's guy.

Nomad4Ever said:
I never took you for a Keyne's guy.
Click to expand...

I'm not a fan of Keynes or Lenin, but they were both correct on this issue.

The Project Gutenberg eBook of The Economic Consequences of the Peace, by John Maynard Keynes

This is the very sad truth, and rotten thieving governments take full advantage of it.
Click to expand...

Very insightful article. Inflation hurts the middle class and poor the most. Most or all of their income is needed for necessities. This means these classes have little discretionary income for investment and growth. While the wealthy have discretionary income to use and grow their wealth. The corrupt politicians who have created this situation then demonize the wealthy to anger and control the poor and ignorant. We saw an example of this with Bided demonizing the Oil Companies.

But beyond this, we shall endeavour to spread the bread thin on the butter-to make what work there is still to be done to be as widely shared as possible. Three-hour shifts or a fifteen-hour week may put off the problem for a great while. For three hours a day is quite enough to satisfy the
old Adam in most of us!
Click to expand... 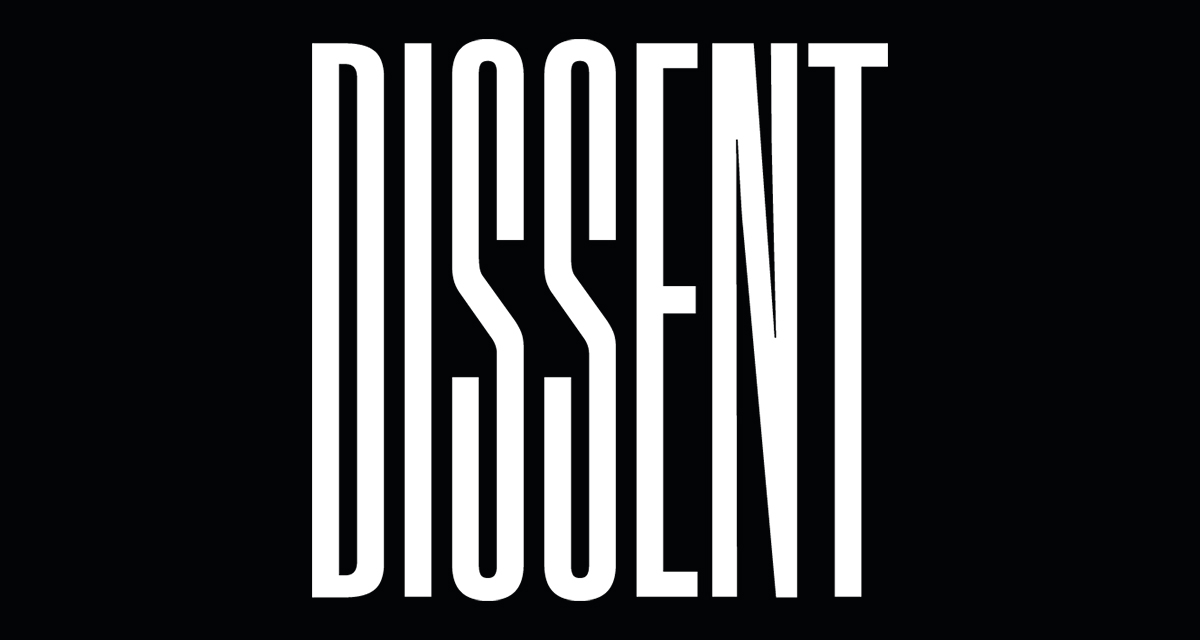 Economists have not suggested mandatory accounting/finance in schools. Don't talk about planned obsolescence. Rarely mention Net Domestic Product and their defective NDP equation does not include the depreciation of durable consumer goods.
Last edited: Apr 14, 2022
You must log in or register to reply here.
Share:
Facebook Twitter Reddit WhatsApp Share Link
Top Bottom